The Vitality of Lower Manhattan 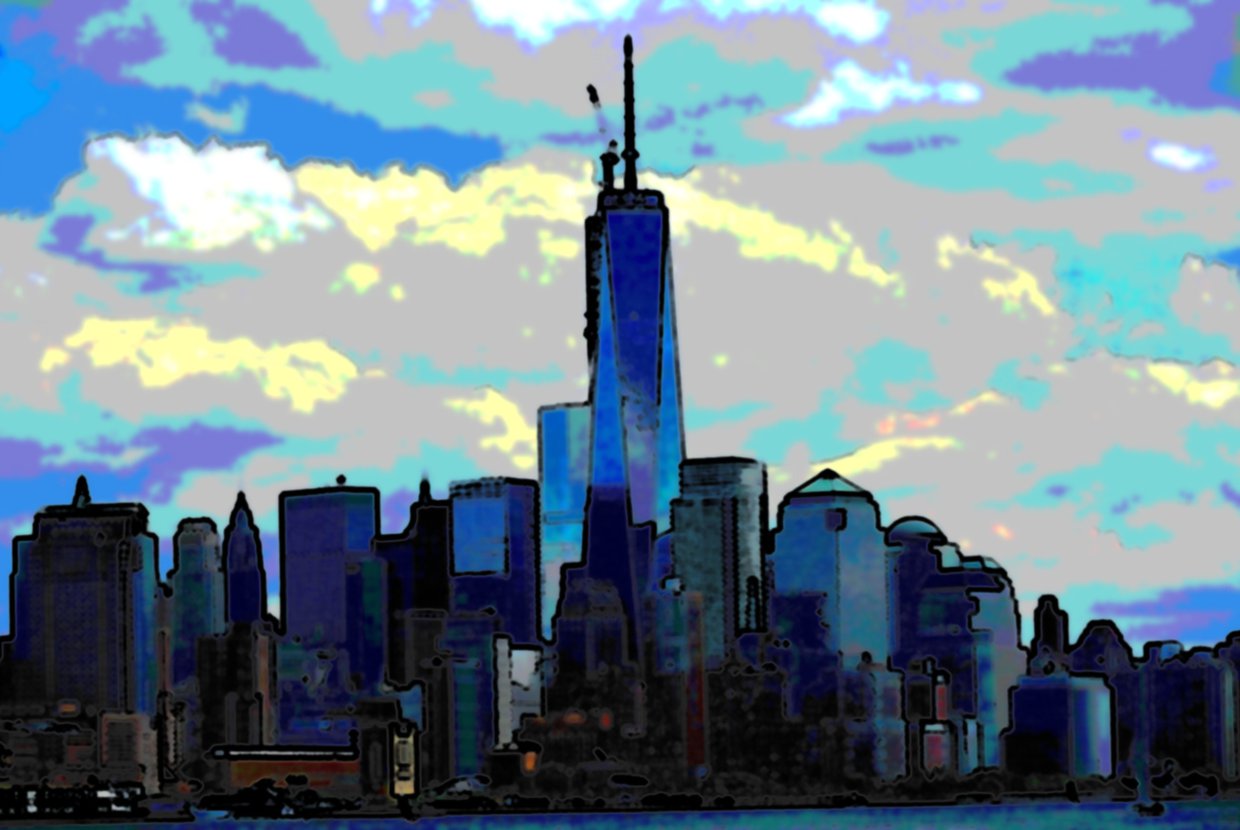 Twelve years ago terrorists flew commercial jets into the Twin Towers. They collapsed, and the entire country grieved. The damage to Lower Manhattan was catastrophic. Although the enormous loss of life was obviously 9/11’s most horrific consequence, Lower Manhattan’s commercial, retail, and residential sphere was also devastated. The Twin Towers were one of the largest commercial real estate centers in the world; their collapse left hundreds of businesses homeless. Every adjacent building was affected—some damaged beyond repair—and many retailers in the area had to close their doors. Tourism in Lower Manhattan crumbled with the towers. In 2002, the area had 4 million visitors—a staggering 3 million less than the year before.

Lower Manhattan’s commercial prowess will expand rapidly after One World Trade Center opens. The iconic building—an enduring symbol of freedom and hope—is nearly complete. Although it will be approximately two more years until its doors officially open, prestigious and powerful tenants have already rented office and retail space, and this will undoubtedly invigorate businesses downtown and the city as a whole. Other new, modern, high-end developments—such as Brookfield Place and the South Street Seaport—are also attracting eager renters.

The financial district’s continuous growth is truly remarkable considering that it recently suffered yet another catastrophe: Hurricane Sandy. The hurricane did significant damage throughout the city, but downtown was hit particularly hard by the storm surge, which threw all of Lower Manhattan into a blackout. Influential companies, such as Morgan Stanley and AIP, were forced to temporarily shut their doors. Although the damage was extensive, downtown rebounded once again. Buildings were repaired; politicians began discussing future storm protections. Lower Manhattan has proved resilient and versatile. One World Trade Center—standing nearly complete on the Anniversary of September 11th—is an enduring symbol of this resilience and versatility.