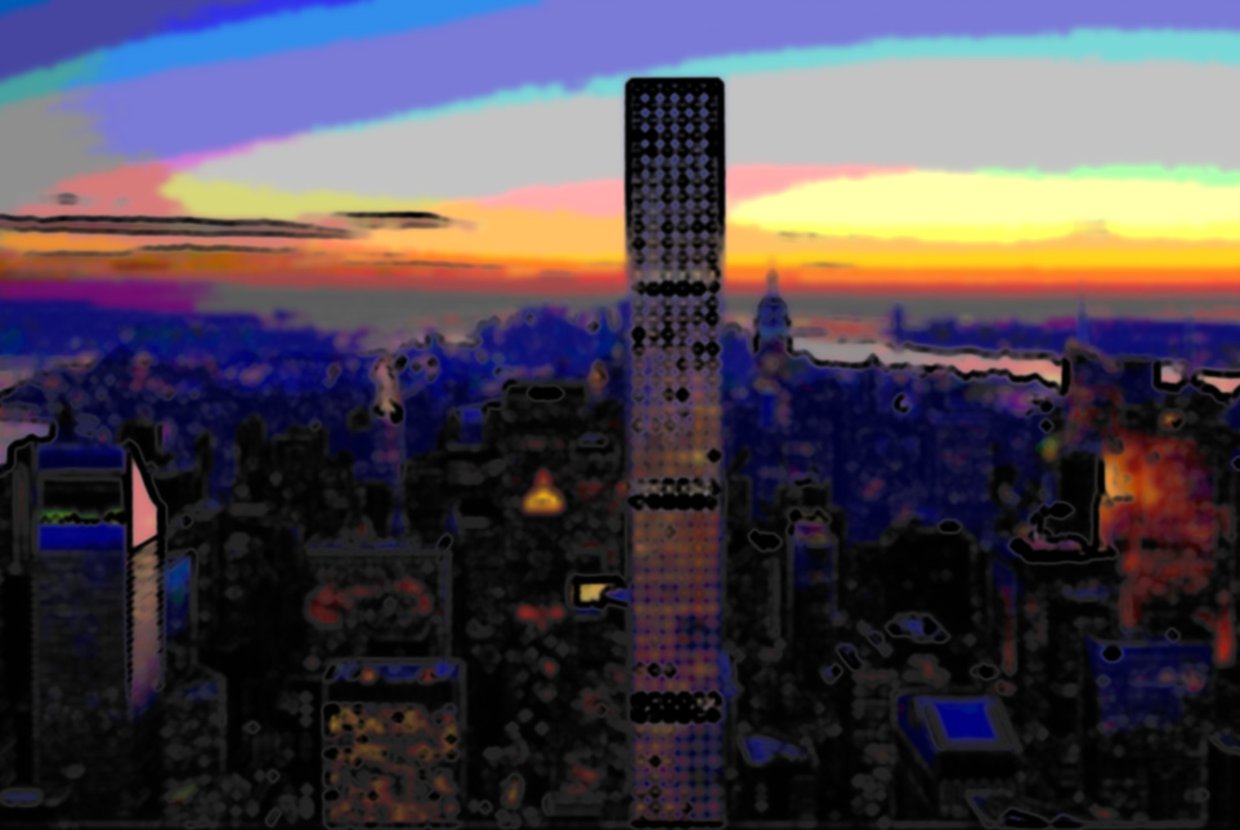 Cash is flowing into New York City real estate. Or, more precisely, into New York City ultra-luxury real estate. Average condo prices in the Big Apple are now higher than they were pre-recession. For more than a decade, London's luxury apartments were the world's most coveted properities. Not anymore—it appears that Manhattan is once again the leader of the global real estate market. Eager investors are pumping massive amounts of cash into ultra-posh, ultra-luxury high-rises. The cheapest of these apartments is often more than $10 million.

The average rent in Brooklyn is now over $3,000. The average home price in Manhattan is well over a million. Increased real estate value seemingly suggests healthy growth throughout the city. However, it appears that the new, massive, ludicrously expensive condominiums are inflating all surrounding property prices—properties that would otherwise have remained affordable if not for the luxury housing boom. And these buildings aren't geographically discriminatory. In past decades, extravagance was limited to the Upper East Side and Upper West Side. Now, lavish condos are popping up all over the city; it’s not unusual to see a shiny glass high-rise lodged between old, brick row houses. Formerly rundown areas are now NYC’s trendiest neighborhoods.

Which isn’t surprising considering the market. According to a prominent architect, “There are only two markets, ultra-luxury and subsidized housing.” This prominent architect happens to be the man that designed 432 Park Avenue, a mammoth square-shaped, 83 story concrete beast that epitomizes Manhattan’s metamorphosis into an ultra-wealthy elysium. It will be the tallest building in the Western Hemisphere; its top floor penthouse can be purchased for a mere $95 million. And, for an additional $3.9 million, they’ll even throw in a studio apartment for your maid.

Although the increasing trend towards ultra-luxury inevitably furthers the divide between rich and poor, it’s hard to blame real estate developers for the lack of affordable housing. There’s really no reason for them to build a moderately-priced mid-rise when they can build a high-priced high-rise. However, regardless of anyone's opinion about realtors, it is unquestionable that increased property prices signify economic growth. Growth is better than no growth. Hopefully, the economic effects of the current luxury real estate market will stimulate neighborhoods and businesses across the city.