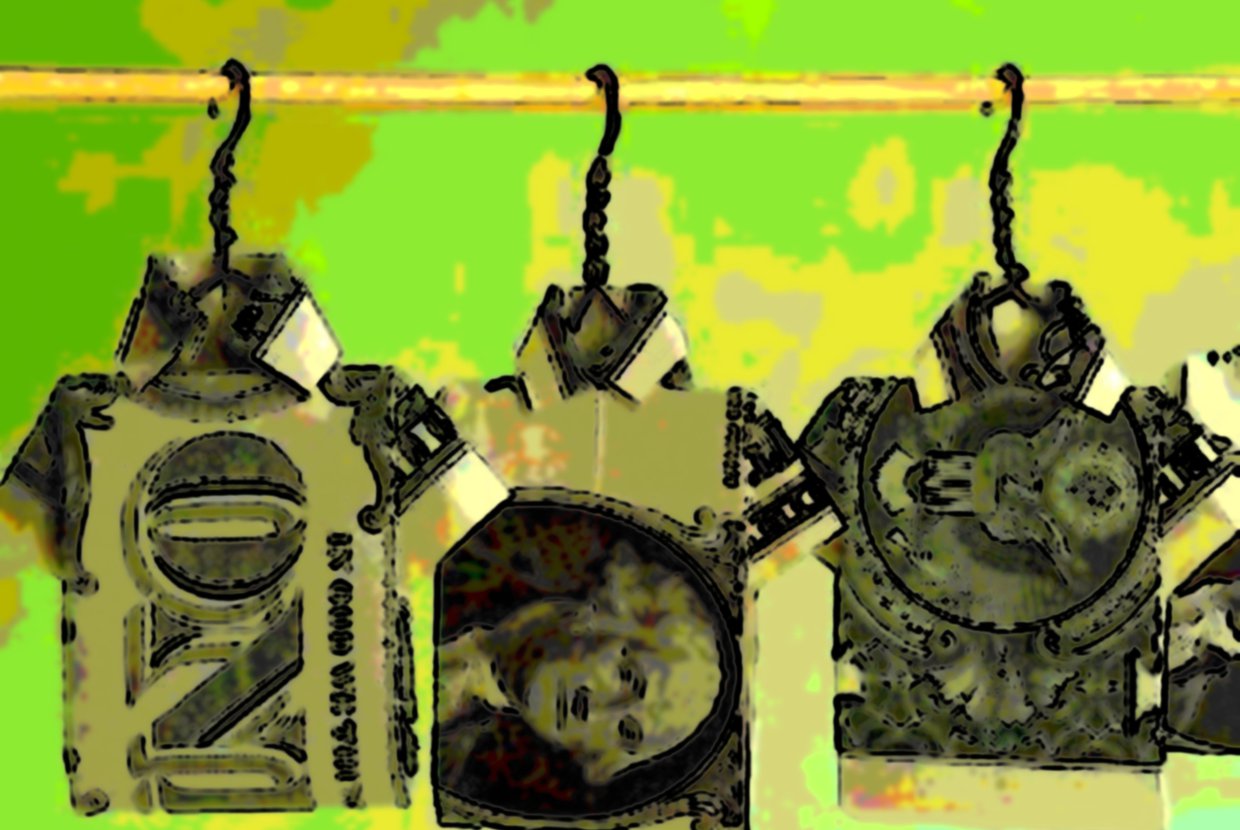 It isn’t news that foreign investment is on the rise in New York City and has helped fuel the real estate market’s recovery. Investors from China, in particular, have had a significant impact on the realty market recently. Yet this kind of attention from abroad can be dangerous as it attracts all sorts to Manhattan. A recent press release confirms this as an elaborate operation from a Russian crime syndicate involving money laundering in Manhattan real estate is now being investigated by the US government. In an operation worthy of a James Bond film, the scheme involves a total of 11 companies and the feds ordering the forfeiture of company assets that include four luxury condos and two high-end commercial offices as well as imposing civil money laundering penalties. The syndicate’s scheme stole an approximate total of $230 million from the Russian treasury and has since laundered the money through various mediums. The real estate company in question, Prevezon Holdings, is the Cyprus-based real estate company that had operated in Manhattan and used the ill-gotten money.

How did they do it?

The press release, found here, goes into the scheme in detail and also includes the properties in question. To summarize the operation, a Russian crime syndicate conducted a tax refund scam in 2007 by stealing the corporate identity of portfolio companies of the Hermitage Fund, a foreign investment fund, and made fraudulent tax refund claims. To do this, they re-registered the stolen identities to members of the syndicate and conducted sham lawsuits with both plaintiffs and defendants being involved in the scheme. The defendants, falsely representing Hermitage companies, confessed liability and courts awarded the false plaintiffs large reimbursements. Following this, the fake Hermitage fund executives requested tax refunds for their loses and were granted their money by corrupt Ministry of the Interior officials within two days. The result was $230 million in illegally obtained income.

The scam was investigated by the Hermitage Fund and its lawyers, who included Sergei Magnitsky. They uncovered the scheme but were silenced by corrupt officials. Magnitsky, the primary whistleblower, was imprisoned in 2008 for tax evasion and later died in a Moscow prison after multiple beatings and an untreated case of pancreatitis.

The case of Sergei Magnitsky has already caused a rift between Russia and the US as Congress recently passed the Magnitsky Act, which bars human rights violators from entering the US and furthermore freezes their US assets and includes 18 Russian officials involved in Magnitsky’s death. Russia’s parliament responded in kind by outlawing Americans from adopting Russian children. The formal investigation by the US federal government into these money-laundering properties is but the latest episode in the saga of this elaborate scandal.

Recent events from around the world have shown that many areas are becoming more unstable but this instability has strangely resulted in a growing real estate market here in New York. Preet Bharara, the US Attorney for the Southern District of New York, one of several investigating the fraud, assured that “While New York is a world financial capital, it is not a safe haven for criminals seeking to hide their loot, no matter how and where their fraud took place.”

The investigation certainly puts criminal syndicates trying to launder money in New York real estate on notice but the results and the extent of this kind of corruption has yet to be seen.