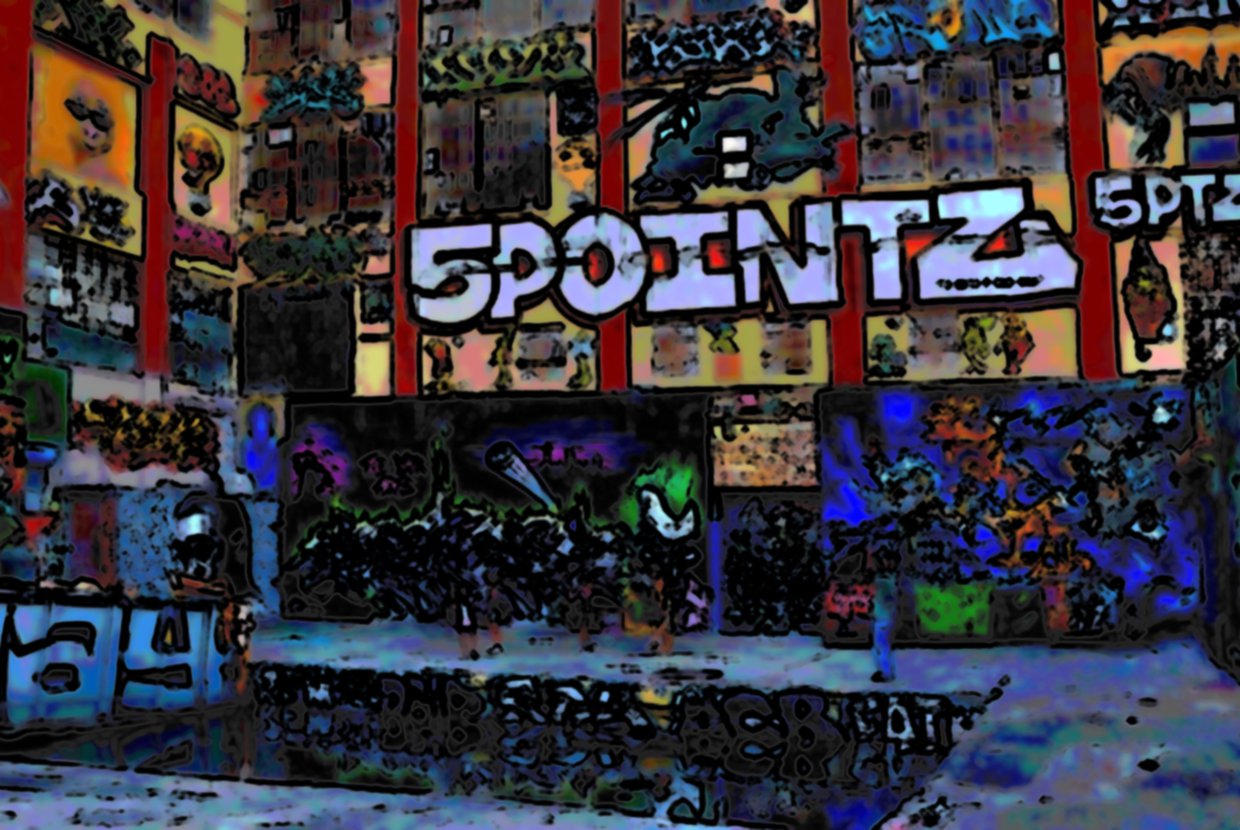 This October is witnessing a peculiar focus on graffiti art, partially thanks to Banksy’s New York residency, but what about New York’s home-grown graffiti icon, 5Pointz?

Well, the long-anticipated conclusion to the debate over the future of 5Pointz has come to an end with the graffiti artist “Mecca” scheduled for destruction. City Council has recently approved plans to demolish the existing property and develop it in a massive $400 million project that will construct two 47-story towers in its place. The Long Island City property at 41-51 Davis Street is owned by the Wolkoff family, which has been pushing for the destruction of the existing warehouses to make way for luxury high-rises for some time.

The controversy over the plans for 5Pointz has in-part influenced the Wolkoff family to revise their original plans for the property. Councilman Jimmy Van Bramer, who negotiated with the Wolkoffs, has announced that the new plan increases the number of planned affordable housing units to 210 from the original 75. Furthermore, the new development will include 12,000 sq. feet of artist studio/gallery space, roughly 50,000 sq. feet of retail space, a 250 space public parking garage and a 32,000 sq. foot public park in the area.

The Wolkoff’s plans to demolish a site that has become a cultural icon are nevertheless receiving flak. Over the years, 5Pointz has attracted world-wide attention to Queens and New York City as a whole. Jonathan Cohen, curator of 5Pointz, told The Times that the new development will “just destroy more of what made New York what it is. Now it is just boring, full of bland boring towers of boxes of glass,” adding that the offer for him to continue curating the property’s art and other concessions were mere marketing ploys. Indeed, the decision to include more affordable housing has ties to the requirement to earmark one-fifth of a building’s units as affordable units to qualify for tax-free financing.

The truth is, however, that there is no stopping the Wolkoffs now that they have the City’s approval. As a privately owned property, 5Pointz was always at the mercy of the owners and the 5Pointz project was never intended to be permanent. David Wolkoff has said that they have been planning to develop the property since his family bought it over 40 years ago. Mr. Wolkoff nevertheless expresses sympathy for the existing structure, saying “the artwork is absolutely fabulous, that’s why we’re asking them to come back to the new building.”

While it is a shame that 5Pointz will soon be a memory, it is worth considering the revised property plans allocate a large, much-needed green space for Long Island City as well as retail space to further bolster the developing neighborhood’s economy. Not to mention the Wolkoff family’s willingness to continue the artistic tradition on the newly developed site that is, after all, an entirely unnecessary show of good will.