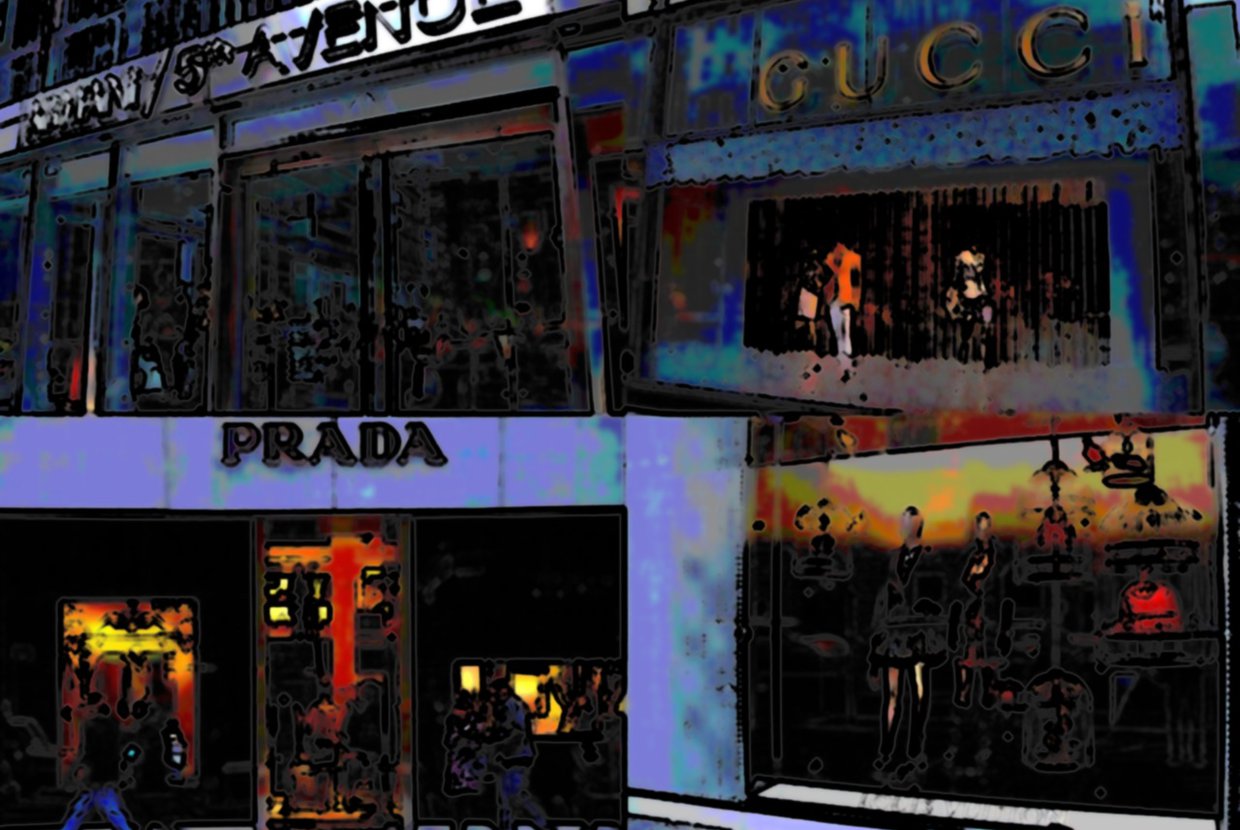 The city has become progressively affluent in the last decade. Poorer families have been forced to relocate to the outer boroughs, and most took their businesses with them. Delis and bodegas have been replaced by oyster bars and vegan panini restaurants. Dive bars and gambling dens have been replaced by cocktail lounges and hip beer gardens. Barber shops and shoe shops are now boutiques and coffee houses. Wealthier residents have expensive tastes; these tastes are reflected in the shifting retail landscape.

Demographic changes aren’t solely responsible for the retail boom. The percentage of tourists in NYC has risen by an astonishing 38% in the last decade. And they like to shop—a lot. It is estimated that tourists will spend more than $37 billion in New York City this year (twice what they spent in 2003). “The foot traffic is incredible,” the executive chairman of retail at Douglas Elliman said of the tourists. NYC’s tourism surge is exemplified by Long Island City’s current hotel boom. Hotels are sprouting up all over the neighborhood, an expansion fueled by the tremendous demand for affordable lodging. It will be interesting to see if New York is able to maintain a distinct array of small, interesting businesses in the coming decades, or if it will simply become the ultimate American shopping mall.