The Joining of Church and Real Estate in New York 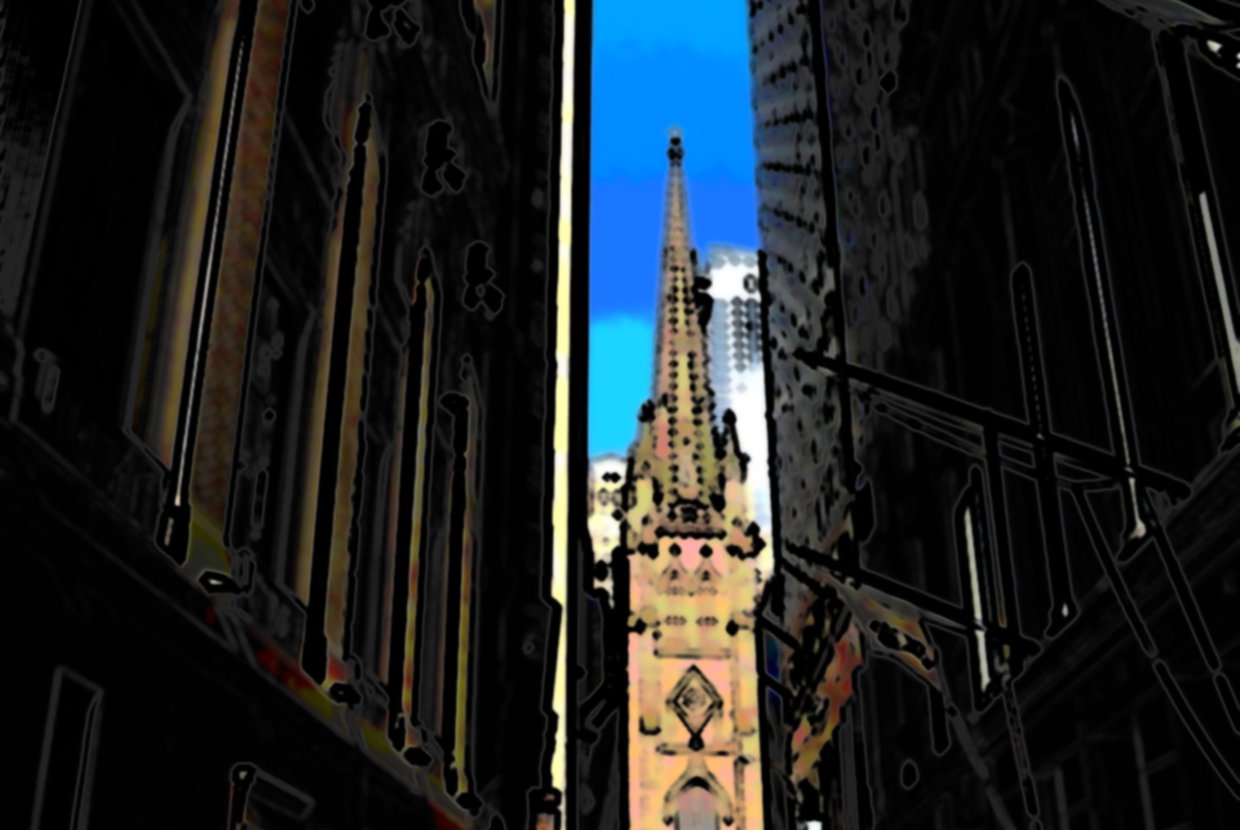 As New York experiences a surge of real estate developers looking in all kinds of areas for sites and land prices soar, a new sector of real estate is being tapped: church land. To the astonishment of many, an increasing number of Manhattan churches are seeking deals with developers. The decision to sell church land comes on the heels of financial desperation in many cases and has, unsurprisingly, outraged many parishioners and local activists.

Among those interested in formerly sacred ground is Extell Development, which is working out a contract with the Park Avenue Christian Church near 85th Street on the Upper East Side. The deal will not replace the church itself, however, but rather sell the site of the church annex. Extell and Park Avenue Christian are determined the preserve the original church while constructing an adjacent 16-story apartment building with 17 luxury units. The initial rendering of the development and the church, viewable here, is somewhat unnerving as Extell’s building wraps around the church and seemingly threatens to swallow it. Understandably, the Landmarks Preservation Commission is currently fighting to designate the church and its annex as landmarks ineligible for such a change but its efforts have so far only resulted in a stalemate with Park Avenue Christian, which refuses to be landmarked. Local residents and parishioners are nevertheless fighting to preserve the church as is and are raising money to help avert the deal with Extell.

A second church site that has captured Extell’s interest is the closed Our Lady of Vilnius at 568 Broome Street. According to The Real Deal, the church, which is scheduled for demolition following its condemning order, is to be bought by Extell for $20 million. Although concerned citizens have petitioned and protested for the saving of the church, it seems highly unlikely. Following the rezoning of the Hudson Square neighborhood proposed by Trinity Real Estate, Extell plans to build a large commercial or residential development in place of the former church.

Perhaps the most high-profile case of church-and-real-estate development, however, is underway at Trinity Church. The church, which possesses 14 acres of prime real estate throughout Manhattan, is one of the oldest and most prestigious institutions in the city. Despite the existing controversies surrounding the church’s recently publicized wealth and its unpopular Reverend/Rector James H. Cooper, Trinity Church plans a massive overhaul. Among the initiatives is the plan to redevelop its ministry offices by building a tower which will include 25 stories of residential space above the new offices. The tower will undoubtedly alter the iconic view of the Broadway church it will be adjacent to, further fueling the contention surrounding the plan. Trinity Church has subsequently experienced fierce infighting, with opponents of the plans saying church funds could go to better, more appropriate endeavors. Yet having selected the architecture firm Pelli Clarke Pelli to design the tower, it is apparent that Cooper intends to follow through with the redevelopment.

The previously-unheard-of relationships between real estate firms and New York churches will likely continue as more churches follow the precedents currently being set. Although no development has started as of yet, contracts are in place and new ones are likely in the works. Once construction begins on former church properties, the protests from both preservationists and parishioners will only intensify as they decry developers infringing on land they see as historic and sacred.