The New York Film Festival is Back For Its 51st Year 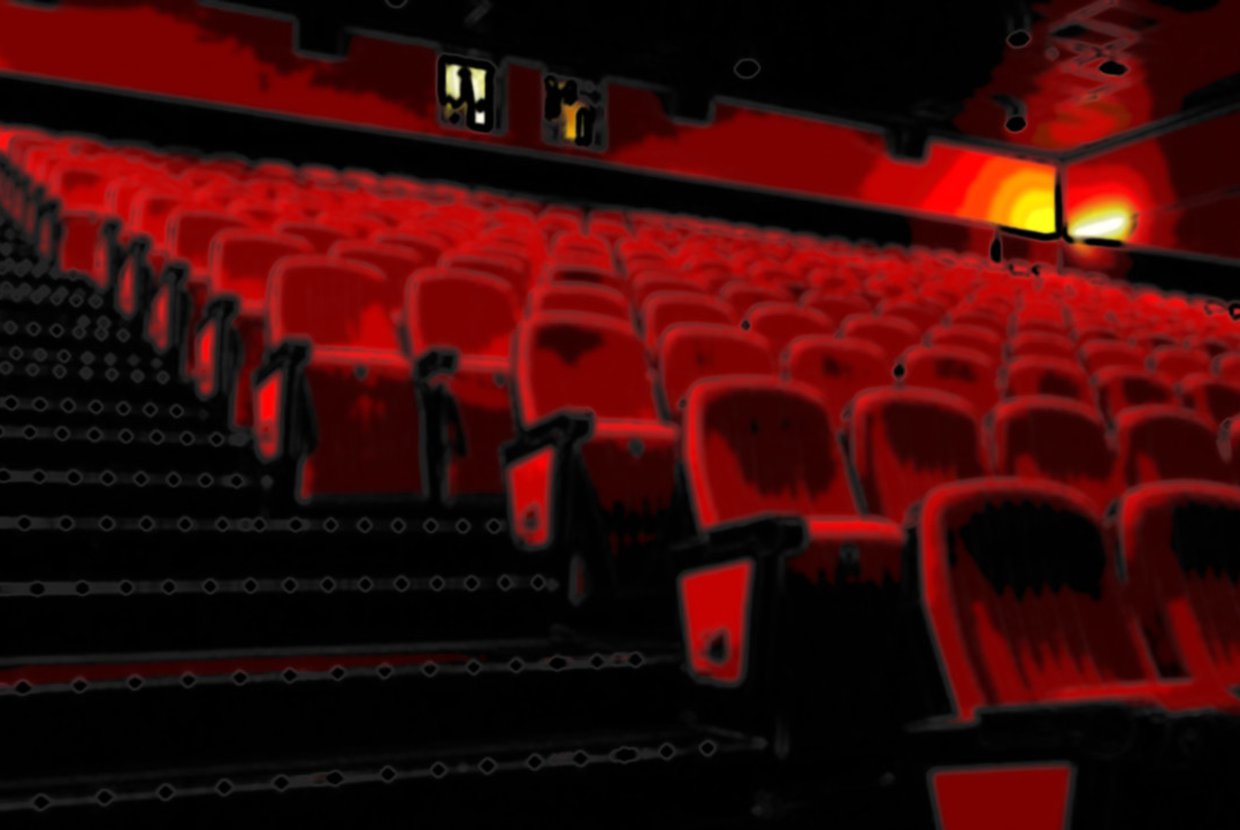 Each year in September, New York City is alive with events and festivals, and October is no different. This past Friday, the New York Film Festival kicked off its 51st year of engaging feature length and short films. Established in 1963, and just one of the many film festivals in the city, NYFF has included works by Ingmar Bergman, Jean-Luc Godard, Claire Denis, Roman Polanski, and Francis Ford Coppola to name a few. Needless to say, those filmmakers chosen to show their masterpieces each year have a very high standard to live up to.

This time around, there have been some changes, most notably a new director of programming. Kent Jones, who spent 11 years on the staff of the Film Society of Lincoln Center and 7 years on the festival selection committee, is obviously no stranger to film.

With the diverse programs to be screened, Jones is surely taking the festival in the right direction. There are a number of comedies on the schedule, breaking the stereotype of film festivals being for the bourgeois set. Some are not too happy about the number of so-called family friendly features being shown, but with the buzz surrounding their inclusion, festival goers might have to get used to it.

One of the many comedies playing this week is “The Secret Life of Walter Mitty”, a Ben Stiller film adapted by a short story of the same name. The Richard Curtis film “About Time” was shown on Tuesday October 1st and has additional showings on the 2nd and 6th.

Possibly the most anticipated movie in the festival was the opener, Captain Phillips, shown on Friday, September 27th. A Paul Greengrass production starring Tom Hanks, Captain Phillips tells the true story of Richard Phillips whose cargo ship was taken hostage by Somali pirates in the Indian Ocean. Greengrass was also featured in the 2002 festival with “Bloody Sunday”, another true story.

Captain Phillips is certainly not the only selection with an abundance of bloodshed and generally twisted themes. “A Touch of Sin”, that premiered at the Cannes Film Festival, is a Chinese crime film. Filipino filmmaker Lav Diaz’s film “Norte, the End of History” is a whopping four hours long about a wealthy man’s crime and the poor man that is forced to take the blame. James Franco has also directed a movie, entitled “Child of God”, whose main character is a necrophiliac in the Tennessee backwoods.

A documentary about the University of California, Berkeley by Frederick Wiseman is another long feature, coming in at about four hours. Rithy Panh’s memoir, “The Missing Picture”, illustrates Panh’s childhood as he survived through the Marxist takeover of Cambodia.

The closing film, to be shown on Saturday, October 12th, is a Spike Jonze production featuring Joaquin Phoenix as a lonely, recently divorced man, and Scarlett Johannson as the voice of the intelligent device that he falls in love with.

The festival will continue to run through October 13th and is located at Lincoln Center on the Upper West Side.