Is the Subway Prepared for Sandy #2? 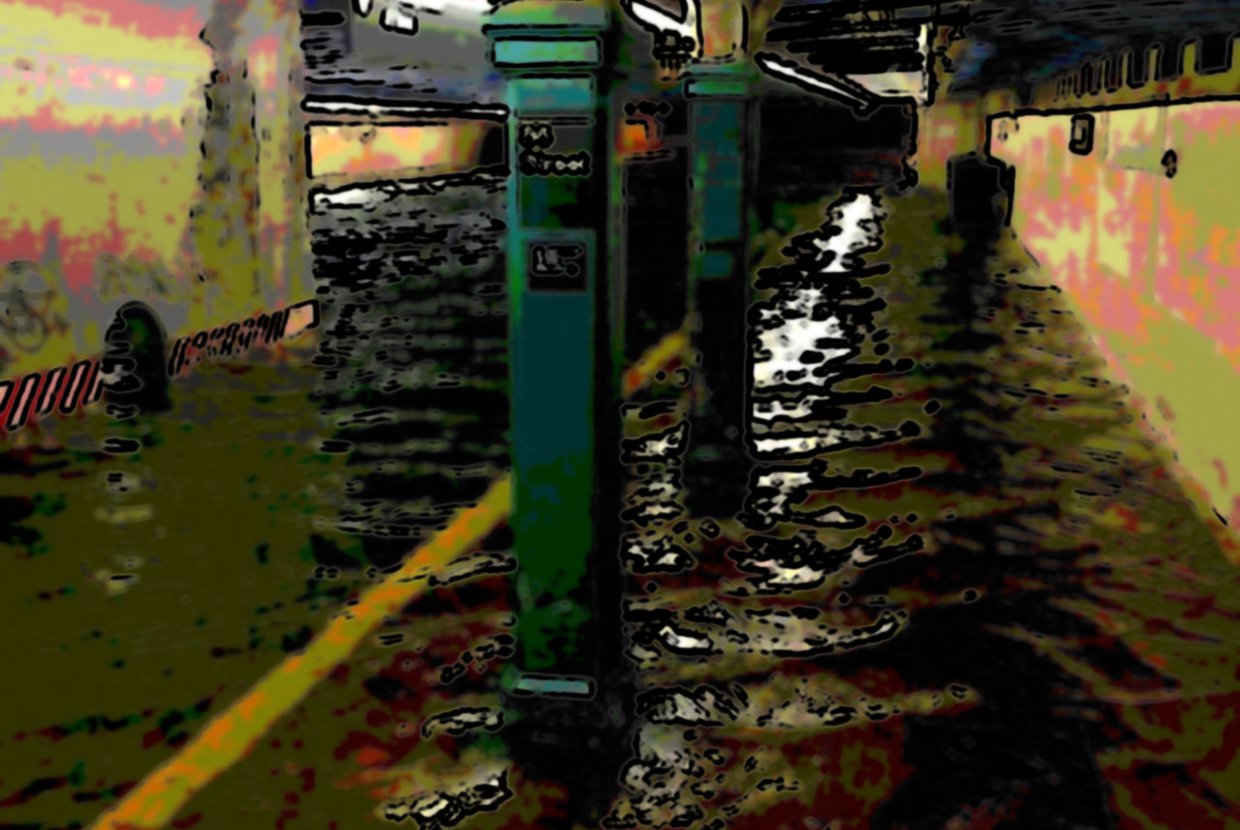 Over 5 million people ride the New York City Subway each day. It is the city’s circulatory system; without it, New York dies. Every hour the subway fails to run the MTA loses hundred of thousands of dollars, and the city loses millions of dollars. The entire economy of New York is rendered ineffective because people can’t get to and from work. This was shockingly apparent during Hurricane Sandy, when entire lines were shut down for several days.

New Yorkers criticized the MTA (among other governmental organizations) for being unprepared. However, despite the three day complete shutdown—and the subsequent reopening delays—things could have been much, much worse.

In fact, $170 million was given to the MTA for flood prevention in 2007. The MTA used the money to build barriers and raise ventilation grates. They also created a comprehensive emergency procedure plan, and hired a “scribe” to record all of the hurricane damage as it unfolded.

Immediately before the hurricane, an extensive array of sandbags and plywood walls were assembled. Many of these structures prevented millions of dollars worth of damage. A notable example is the 48th Street Dam, which, according to Robert Sullivan of the New York Times, halted flooding on “the downhill Lexington Avenue line—which happens to be the busiest one in the city, carrying more people every day, 1.8 million of them, than any other American subway system—to about 103rd Street, where the tracks rise, up toward Carnegie Hill.”

Although the last minute preparations were obviously essential, the subway’s “vintage” equipment arguably mitigated the most damage. The 60 year old Studebreaker pumps, which drain 200 gallons of water per minute, successfully emptied the Joralemon Street tunnel.

Although the entire subway eventually got back up and running, the leader of the repair operation admits that it “was put back together with temporary repair.”

In order to do extensive, long-term work on the subway, the entire system or most the system must be shut down—and that it is impossible. As such, most of the preparations for this year’s hurricane season are simply upgrades of the preparations taken during Sandy. We will now have plastic barriers rather than plywood; we will now have watertight vent covers rather than airtight vent covers.

There were, however, some permanent and important renovations and additions. The A line’s seawall has been strengthened. There are new pump trains. Underground electrical ducts have been sealed or moved.

The MTA’s lead investment engineer claimed that the New York City Subway will continue to get stronger and stronger. “We are looking at tunnel plugs, dams, watertight doors — submarine doors," he said. Submarine doors? Maybe one day the subway trains will be able to rocket through water.