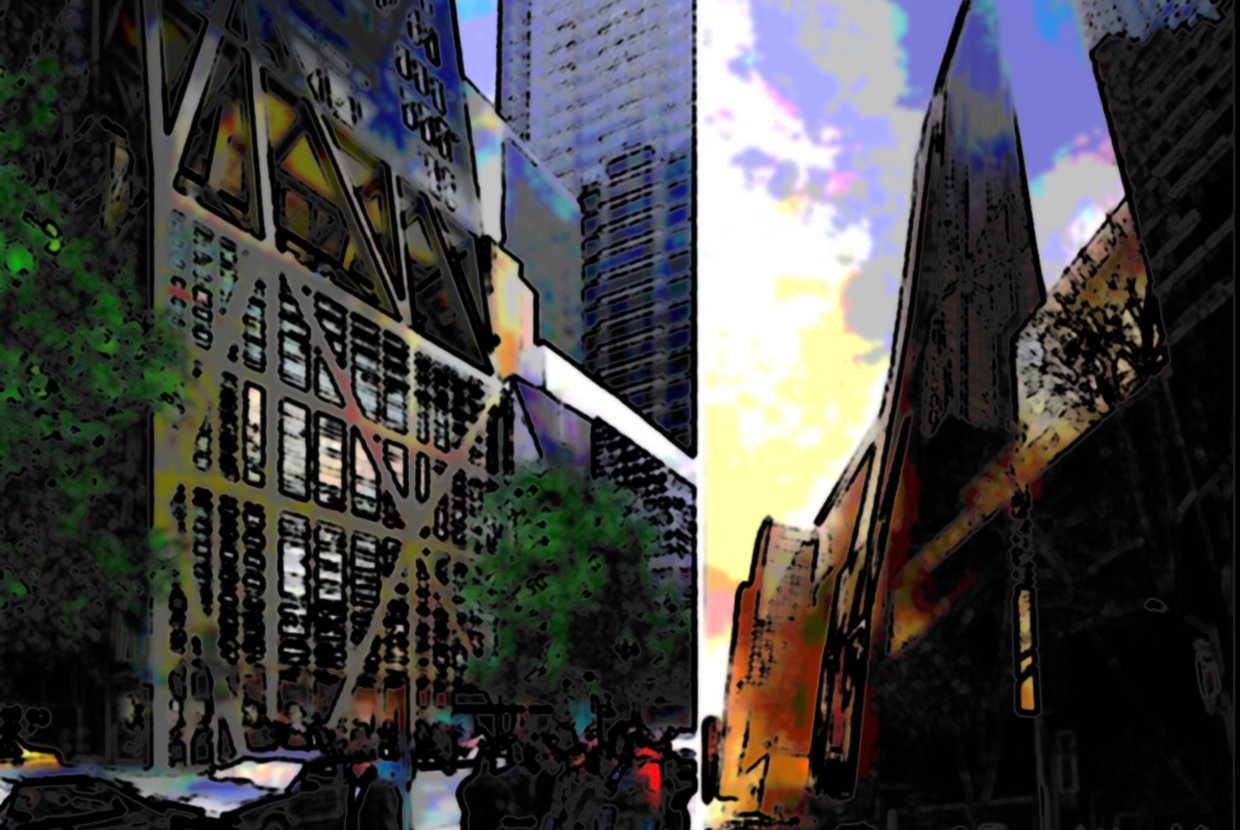 In yet another series of fortunate financial events, the vacant lot adjacent to the MoMA has received a substantial investment of about $1 billion to greenlight the MoMA Expansion Tower, also known as Tower Verre (which fancifully translates to ‘glass tower’). In the works since 2007 but halted by the recession, the billion-dollar financing comes from another shower of foreign investment, this time by a group of Asian banks dishing out $860 million in loans and a $300 million investment from the Singapore-based Kwee family, which has a series of hotels and properties throughout Asia.

The lot at 53 West 53rd Street was previously owned by the MoMa but was sold to the mega-real estate firm Hines and Goldman Sachs in early 2007. The original plans called for a 25-story building but the partners proceeded, in the spirit of a recent realty trend, to buy out the air rights from the nearby St. Thomas Church and increase the planned building’s height. The new plans were spearheaded by French architect Jean Nouvel, who originally unveiled a 1,250-foot skyscraper on par with the Empire State Building. In 2009, however, the New York City Planning Commission shot down this proposal and forced Nouvel to reduce the tower by 200 feet and bring it down to a ‘modest’ 1,050 feet to win city approval.

The plans for the Tower Verre as they stand now are highly ambitious. The Wall Street Journal has reported that the tower will feature 145 luxury condominiums and add 36,000 square feet of new gallery space to the MoMA’s second, fourth and fifth floors. MoMA director Glenn D. Lowry has expressed that the museum is satisfied with the project’s progress and is excited for “new and engaging public spaces,” in the MoMA and surrounding area. As of now, construction is scheduled to begin next year with completion and resident move-ins expected in 2018 if the project proceeds unhindered.

Tower Verre, not surprisingly, has received a slew of protests from activists and preservationists since its original unveiling. Among the complaints are the sheer size of the planned tower that, like other new Midtown mega-skyscrapers, will be ubiquitous and potentially overbearing. Additional complaints cite how the lot is incredibly small for a tower rivaling the Empire State Building, how the strain on traffic will be horrendous and that the addition of another skyscraper to “billionaire’s row” is another eyesore and an ironic hindrance to Central Park, that partially accounts for the tower’s location and ludicrous pricetag.

While it is true that the new luxury tower is yet another testament to New York’s influx of millionaires and billionaires, the opposition to Tower Verre has so far been rather unsubstantial and we’ll soon be seeing Nouvel’s vision come to life.