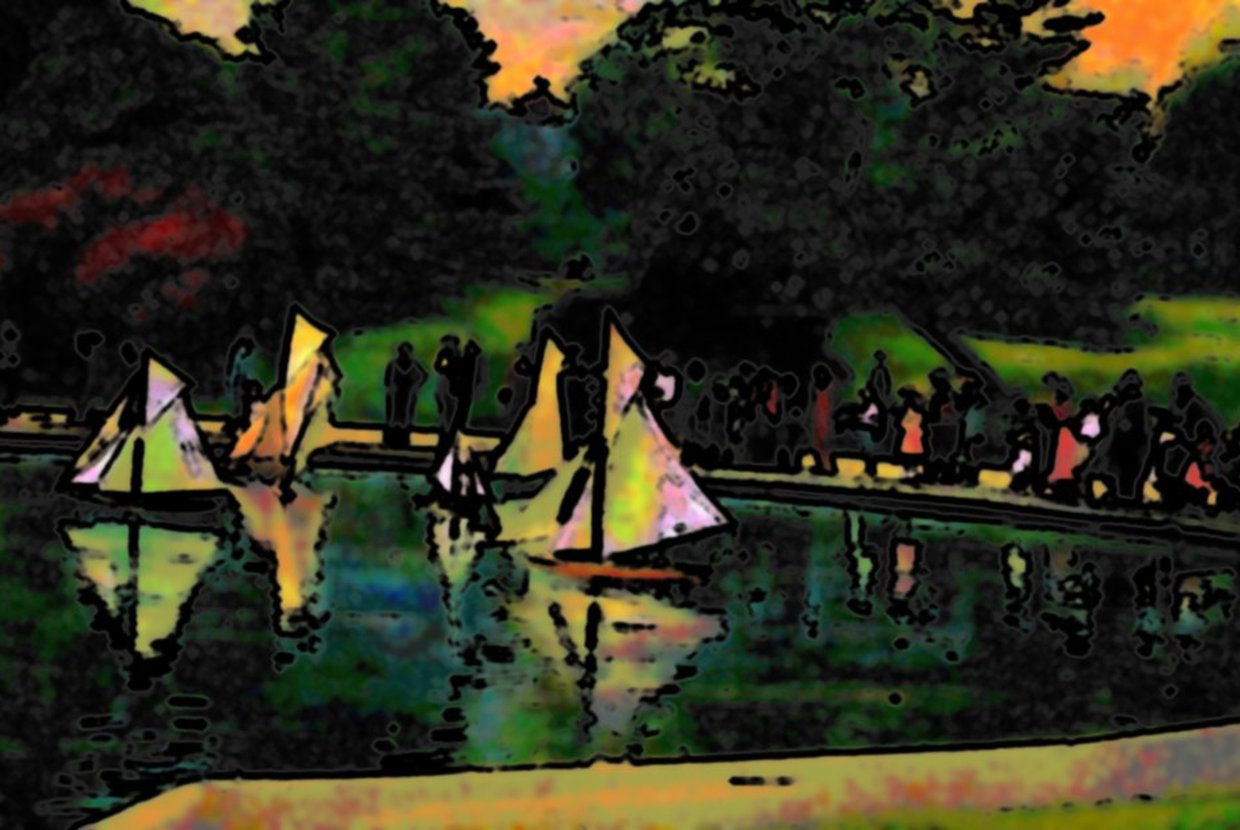 Exploring New York can be the most adventurous treasure hunt yet, if you choose to look beyond Times Square, the Empire State Building, and shopping at Macy’s. Welcome to the land of the unknown, the kingdom of secrets amid the obvious. Hop on this tour, and I bet you will be surprised.

Seneca was once a thriving African-American village in the heart of Central Park, between 81st and 89th Street on the West Side. This village unlike no other, was not a little slum or run-down area, like most of the predominantly Irish settlements were. It was in fact a middle-class town with, “three churches, wood houses on assigned lots, a natural spring, basement schools, and a population of over 260, mostly African American. Far from a ghetto, it was a rural refugee from chaos, disease, and bigotry of downtown. It also gave black residents what they needed by law in order to vote: their own land.” - as quoted in the Secret New York: An Unusual Guide.

Records state that the 1853 city bill authorized the land take over and paid the settlers of Seneca. It was 1857 when Central Park officially opened and the settlement was no more there. The last remaining trace of the settlement, a stone foundation, can be seen across from the children’s playground on 85th Street.

Who is the face of Lady Liberty?

Lady Liberty has long been an icon standing tall on New York’s Harbor, ever since she landed from France in 1886. Ever wondered who was face of Lady Liberty? Well, it was the mother of the sculptor Frédéric Auguste Bartholdi. While the sculptors mother was the face of Lady Liberty, the sculptors wife did make the cut as the model for the arms and torso. One look at this painting, the you instantly recognize the prominent jaw. Another fun fact? Bartholdi designed it, but Gustave Eiffel of the iconic Eiffel Tower fame did the structural engineering.

500 Inches - The Smallest plot in NYC

Strictly talking principle, this triangular concrete slab sitting on the ground outside of a cigar store at the corner of Christopher and 7th Avenue, remains a private piece of land. It was 1910, when close to 300 buildings were demolished by the city to widen streets and construct new subway lines. It was then that David Hess began his battle to keep the Voorhis, a 5-story apartment building he owned. His resistance went on for years, and he eventually gave up his property.

By 1914, all that remained of Hess’s property was the 500 inch concrete triangle, which the city asked him to donate as a part of a public sidewalk. This infuriated him further, as if his loss was not bad enough. So, on July 27, 1922 he had the triangle covered with tiles, and displayed, “Property of the Hess Estate Which Has Never Been Dedicated for Public Purposes.” In the years to follow, the triangle was bought over by the Village Cigars store for $1,000.

Welcome to the land of Couch Potatoes: Potatopia

If fries, mashed potatoes, hash browns, and more is all you can think about, when it comes to comfort food. Then, welcome to Potatopia, a chipotle-style restaurant all about your starchy, goey friend - the potato. You can take your pick right off the menu, or build that potato dish of your dreams, with endless add ons to choose from. Don’t forget to try their most popular dishes, “Smashed Hit” - with cheese, onions, garlic, cilantro and POTATO, “Curly Sue” - curly fries with garlic, chipotle ketchup, and garlic aioli, and “I Think Therefore I Yam” - crinkle cut fries, cheese, and sauce aioli. Be it lunch or dinner, Potatopia, located on 6th Avenue near Waverly Place, will not disappoint.

The mystery behind the counting numbers at Union Square

Ever walked by Union Square and wondered what those quickly changing numbers indicate? Is it the Union Square people count, the national debt, or something else? Located atop the Nordstrom Rack store, it has been up there and counting down for 15 years now. It is simply showing you the time of the day, and the time remaining in the day. Part of the Public Art Fund installation by Kristin Jones and Andrew Ginzel for the Related Companies, if the numbers read 202126574333803, it indicates the current time, 8:21 (20:21 in military time), an additional 26.5 seconds. From the right reads, 3 hours, 38 minutes, and 33.4 seconds left in the day, and the center digit 7 indicating the hundredths of a second. According to the Public Art Fund website, the purpose of the digital clock is “meant to convey the energy, exhilaration, and ultimate flux that is the essence of New York City.”

Surprised? Well, watch this space for more, as we unravel more secrets of this fascinating city, that always has something to quench your curiosity!