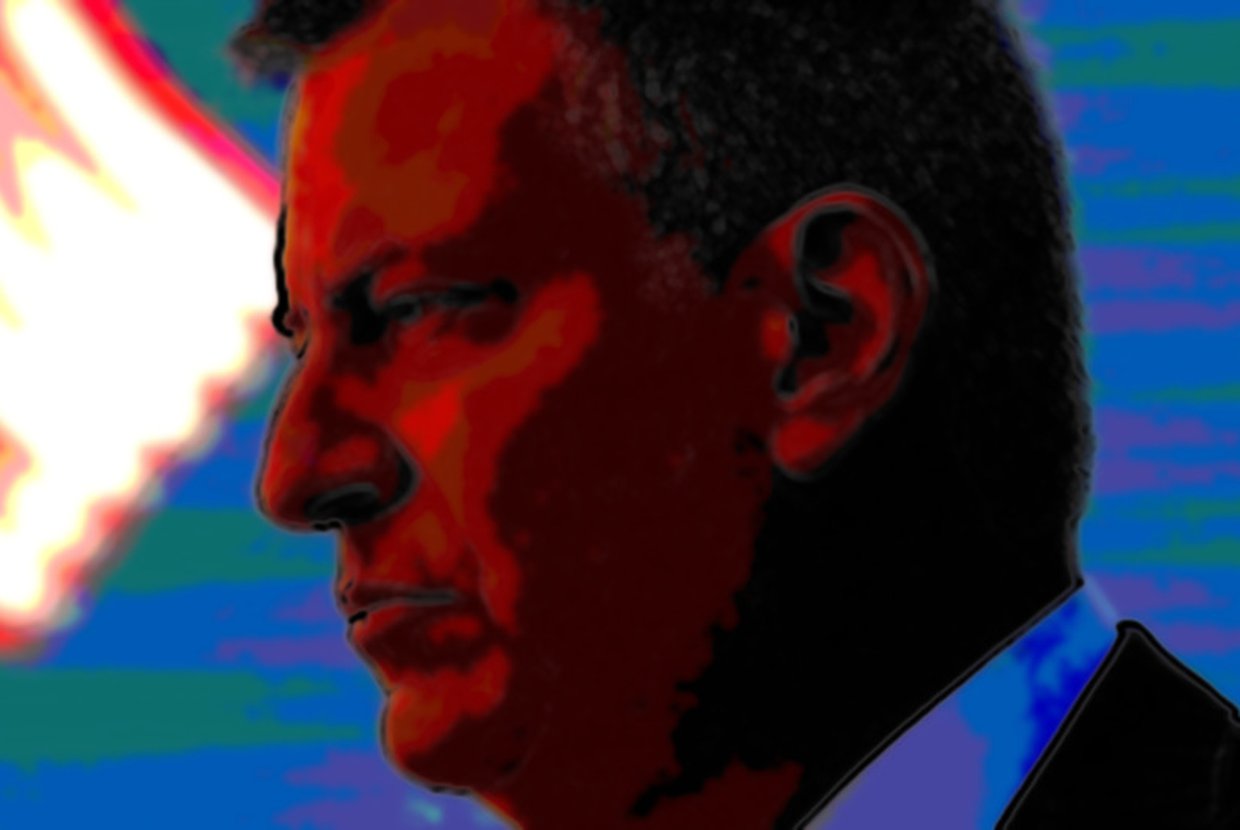 During his campaign, Bill de Blasio vowed to transform the face of New York City, overhaul its government, and crush every visage of Bloomberg’s diversionary, wealth-coddling policies.

De Blasio’s recent choices for important legislative positions throughout the city don’t reflect this radical liberal rhetoric. He named William Bratton as the new police commissioner, a hard-nosed veteran of the Giuliani administration and supporter of the stop-and-frisk program. De Blasio’s choice was slammed by democratic New York City councilman Charles Barron, who angrily proclaimed that “asking Bill Bratton to come back and stop racial profiling and stop-and-frisk is like asking an arsonist to come back and put out some fires.”

De Blasio’s real estate team will be equally demure, according to C.J. Hughes from The Real Deal.

“On the short list for chair of the Department of City Planning (which arguably has the most direct impact on the real estate business) are three people who are on the 13-member City Planning Commission now under Mayor Michael Bloomberg,” Hughes reported.

Although some real estate developers are nervous about de Blasio, many think that the changes will be minimal.

On December 5th, de Blasio named Anthony Shorris as his first deputy mayor. The deputy mayor is in charge of all day-to-day operations within the city’s government—thus a vitally important position for someone with little experience like de Blasio. Shorris was the director of the Port Authority under Michael Bloomberg.

It appears that each and every one of de Blasio’s legislative choices works closely with—or has worked closely with—Michael Bloomberg. Somewhat surprising considering that de Blasio’s campaign was a whirlwind of anti-Bloomberg rhapsody.

De Blasio was also recently criticized for breaking a campaign promise (impressive, considering he is not yet in office). De Blasio had said that he would let New Yorker’s have a say in the selection process for school counselor by subjecting potential candidates to public hearings and screenings. However, on December 3rd, de Blasio told reporters that “we’re not going to have a beauty contest… we’re not going to put the finalists on display.”

Some of de Blasio’s supporters were not happy.

Leonie Haimson, the director of Class Size Matters, said of de Blasio’s regression: “It is very disappointing. It doesn’t bode well for the future.”