It's Official: Kingsbridge Armory WIll Skate Into the Bronx After All 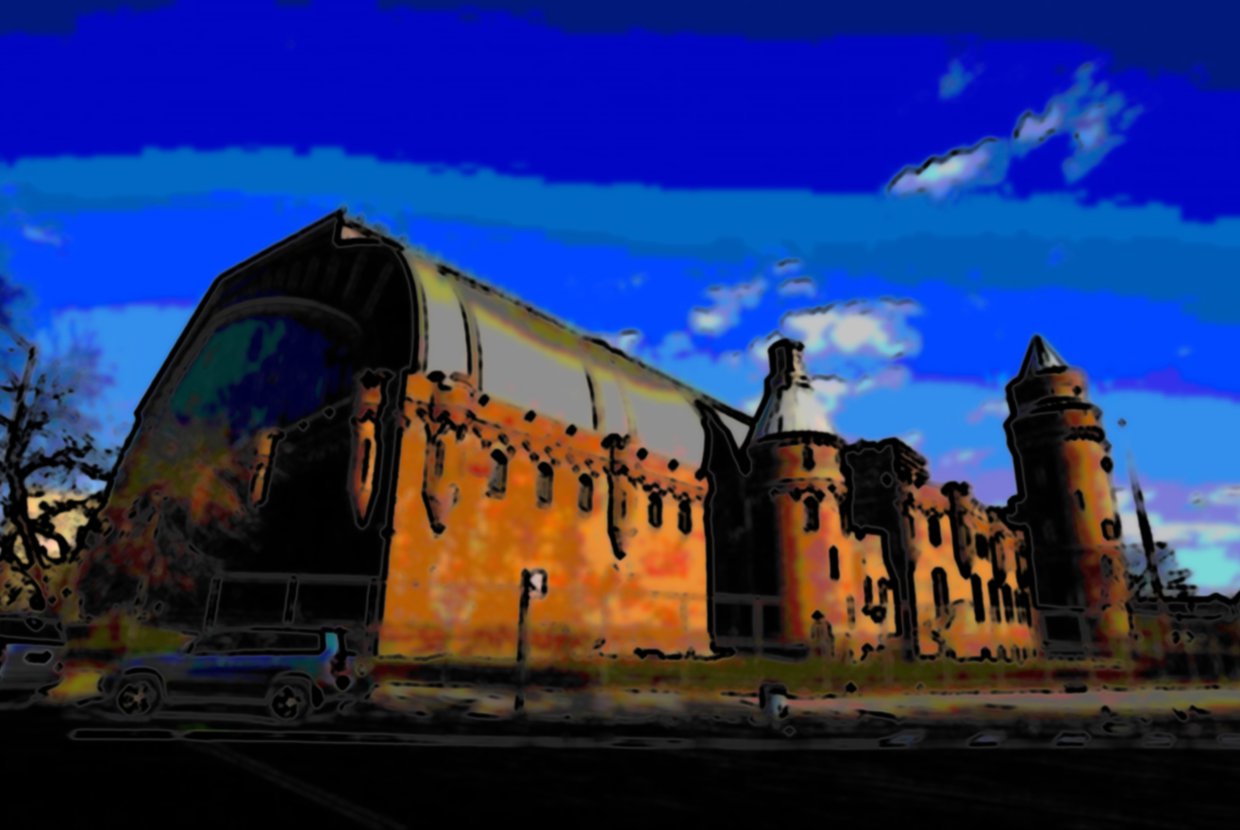 After much deliberation, nail biting, and hostility, the plan to redevelop the Kingsbridge National Ice Center in the Bronx has been given the official stamp of approval by the council. It all came down to Fernando Cabrera, a council member who’s had a shaky past concerning his stance on the armory. He decided on Monday to fully support the $320 million project, and the council voted in favor of it 48-1. The lone ranger on the other side of the vote was Charles Barron, who believed that residents of the Bronx didn’t even ice skate.

Ice skating is a winter staple for those visiting New York City, and rinks like the one in Battery Park City have reopened recently as well. New York’s only free ice skating rink at Bryant Park is also extremely popular amongst those day-tripping in the big apple during the holidays. This Bronx armory will have 9 ice skating rinks, including one outdoors. Not only will Bronx be getting a boost from the armory and the many other major projects set to take place in the borough, but community groups, youth groups, and even schools will have opportunities for programs at Kingsbridge.

Approval of the redevelopment hasn’t come without a few bumps in the road along the way. Before a facility of skating rinks was a thought in anyone’s mind, the Bloomberg administration wanted to convert the building into a large mall developed by Related Companies. This died, however, when Related wouldn't guarantee a living wage for all of its workers. During this round of plans, more drama ensued. In particular, Fernando Cabrera’s flip-flopping decisions made it difficult for anyone to keep up with what was going on. When the plan for redevelopment was first brought up, there were some accusations against the councilman saying he, in cohorts with the developer at the time, attempted to get KNIC to donate $100,000 a year to a group from his own church. The group had lost its non profit status, and Cabrera faced a barrage of criticism, especially from borough president Ruben Diaz Jr.

After feeling the pressure to vote in favor of the Armory’s development, he finally agreed at the very last minute. To secure his stance, the council got the developer to pay for the traffic study before construction begins. Traffic studies are the standard before constructing a new development, as there are always congestion and parking concerns.

The armory was originally built in the 1910s as housing for The National Guard’s Eight Coastal Artillery. After being used for many different purposes, it has been vacant since 1996. Just like many other buildings in the city, due to it its landmark status, the exterior will be left alone. Construction and opening of the armory will create around 200 permanent and 1,800 temporary jobs in the Bronx, which is good news for all Bronx residents. The $320 million price tag will be paid for by private investors, including Goldman Sachs. The largest facility of its kind in the world, the 9-rink center is set to open in 2017.