Rumors of a Starbucks are Brewing in Williamsburg 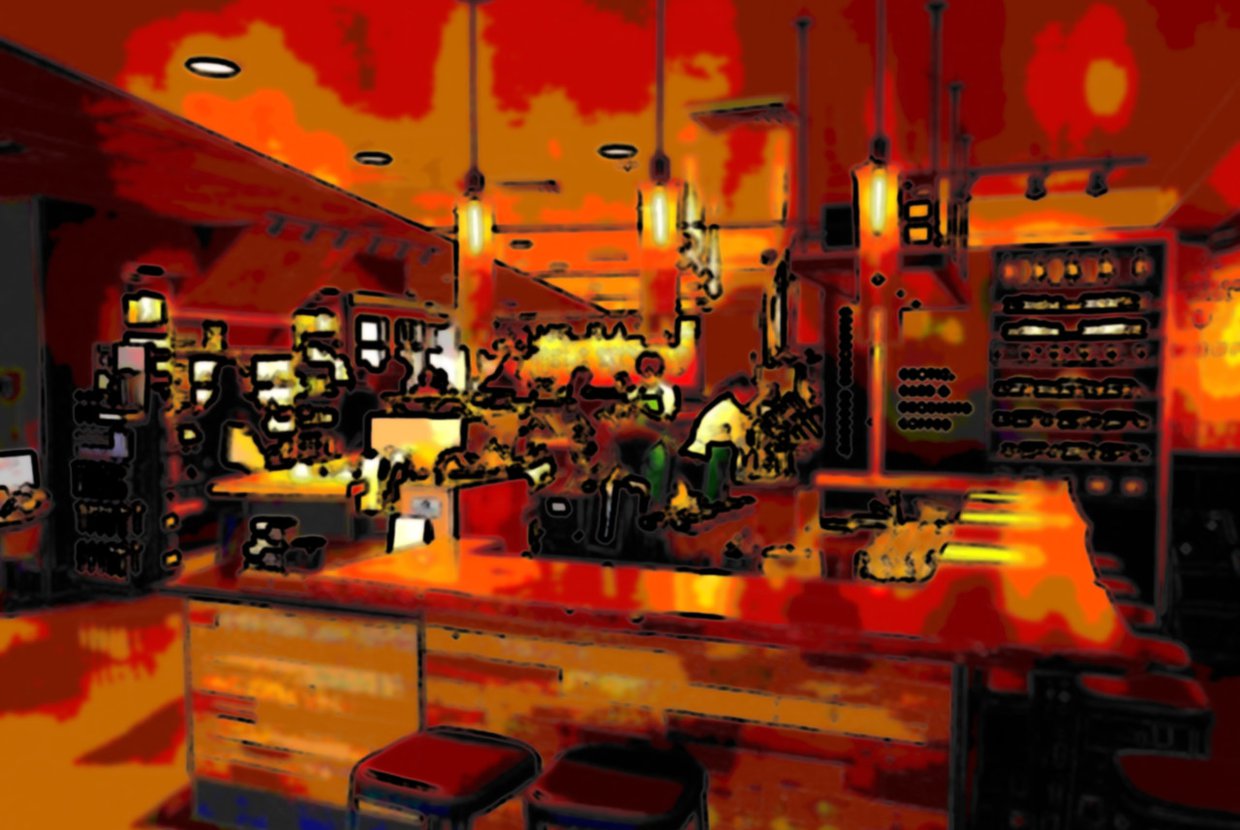 In Manhattan, you can’t go two blocks without seeing one. Its coffee cups are a chic accessory for celebrities. It is a studying, reading, and socializing space of choice for many people, and it is coming to a neighborhood of endless development. Yes, Starbucks is making its way to Williamsburg.

According to Eater NY, job postings for the coffee shop have showed up on the official Starbucks career website. It will be hanging its green signs at 405-409 Union Ave, which is the ground floor of the luxury condominium at 65 Ainslie. In the past, a rumor that Starbucks would be taking over the beloved bagel shop The Bagel Store on Bedford Ave floated around, but that never happened. In fact, there have been numerous rumors of Starbucks invading Williamsburg, and none of them have been true. With job postings up on the official site, it seems that this is actually happening.

There happens to be a on of Starbucks between Brooklyn Heights and Prospect Heights, but this will be the first in Williamsburg. Many residents in the area won’t be too pleased with the chain moving in on their territory. Owners of local cafes and artisan shops might lose business. Earlier this fall, when a Dunkin Donuts moved in, residents and business owners alike were not too pleased.

The addition of large companies to the neighborhood has been happening for some time now, and the gentrification doesn’t show any signs of slowing down. Along with an American Apparel and a few Duane Reade Pharmacies, an Urban Outfitters and its sister store Anthropologie caused a stir when it came into town. Urban even went so far as to apply for a liquor license, as they wanted to build a bar for customers to enjoy on the second floor. The application was denied, much to the excitement of bar owners trying to get their own licenses.

Development of the Domino Sugar Factory sent residents over the edge. A staple of the waterfront, it is being completely redone as part of a plan to make the Williamsburg waterfront Brooklyn’s version of the High Line.