The Garment District Settles On A Name: The Old One 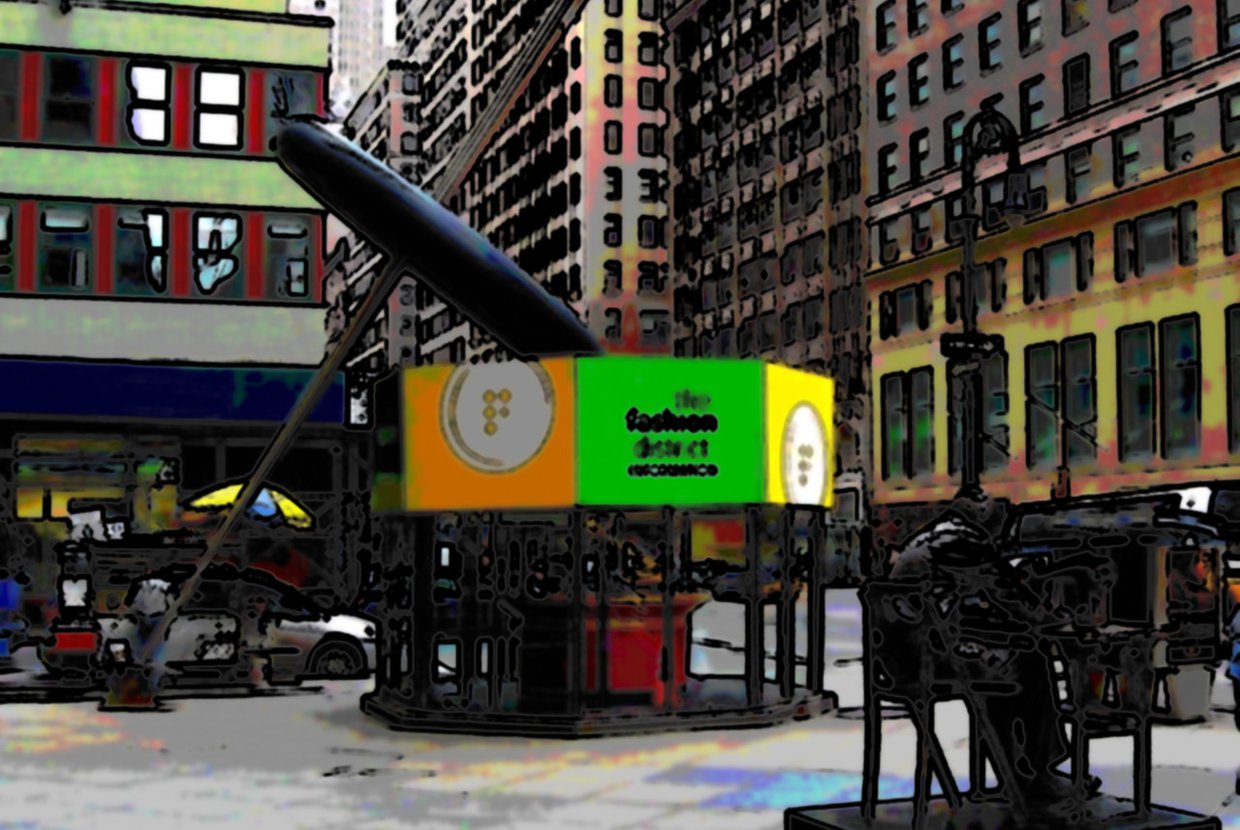 Although the Garment District hasn’t been known for its flourishing fashion impact as of late, it has been announced that it will not be going through the name change process. For about a year, the garment district has been planning to rebrand the rectangular section of Manhattan, which included, at the time, a different name. The votes are in, however, and the neighborhood isn’t ready to give up its moniker.

MiSo (for Midtown South), The Devil’s Arcade, Times Square South, North Chelsea, and Midtown West were all considered as replacement names. Thankfully, none of these interesting selections made the cut.

What did receive a new name is the Garment District Alliance, formerly known as the Fashion Center Business Improvement District. A group of landlords and businesses, this group works to brand the neighborhood as a diverse place that tourists, techies, and artists alike can enjoy. The alliance collects a fee from landlords to market the district, provide sanitation, and make street improvements.

Until the 1990s, the Garment District was known for its manufacturing, not couture. After a few years of high end fashion fame, it saw a decline. Currently, less than 50% of businesses in the neighborhood have anything to add to the fashion history of the district. Many public relations firms, tech companies, and non-profit groups have moved in. Due to this, the logo will no longer be a large button, but an image of a street grid that represents the word “IN”.

More non-fashion related businesses and events will be emphasized from now on as an attempt to liven the community. The future of the Garment District seems bright, appealing for both New York natives and New York visitors.