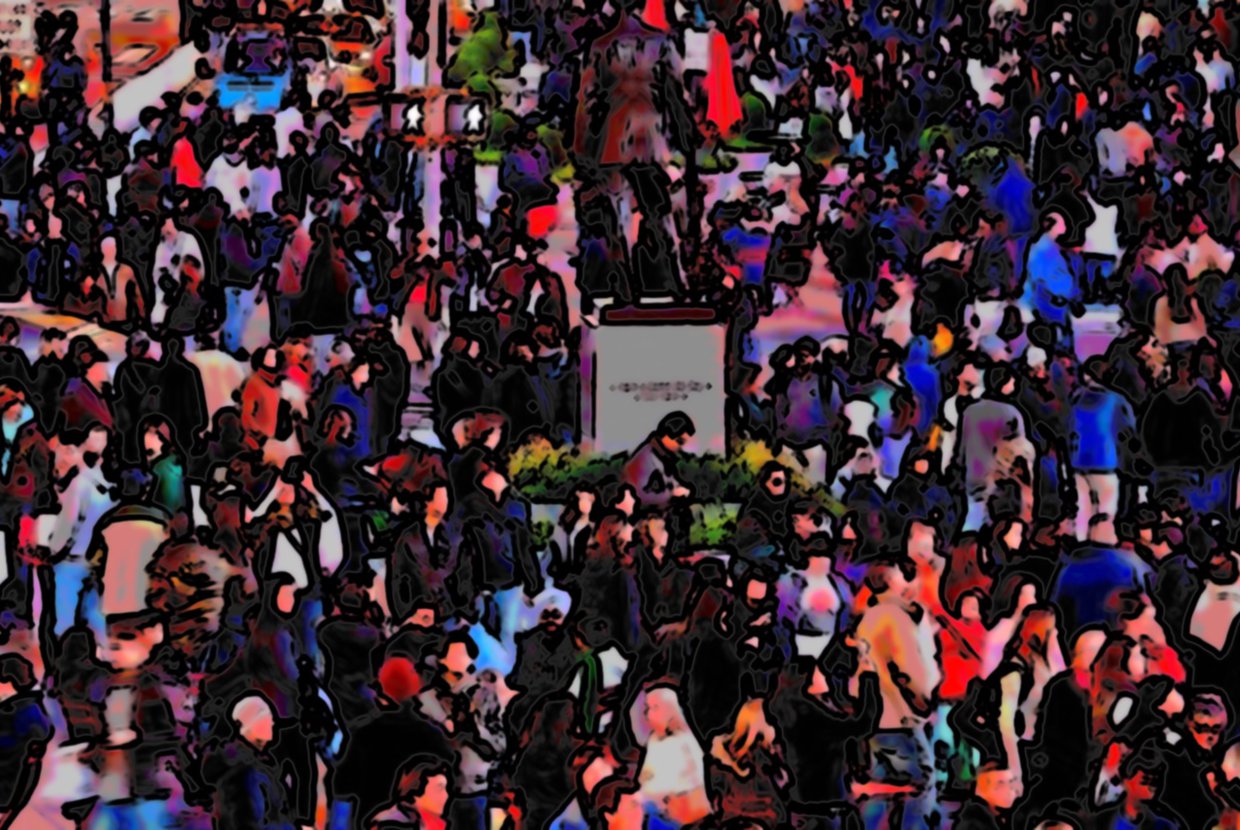 Historically, real estate investment has been generally limited to those who could readily afford to risk at least $50,000 on a single deal.  However, crowdfunding is removing that barrier to entry.  Crowdfunding, as demonstrated for commercial ventures by platforms such as Kickstarter and Indiegogo, is being applied to real estate by several services.  This practice could permit individuals to diversify their investments with greater facility, and enable international investors to become involved in more relevant markets.

The predominant approach to real estate crowdfunding is property-focused, and is provided by several online platforms, which enable potential investors to view existing property deals.  They are then provided with the opportunity to buy and sell property shares, and benefit from a property's appraisal, in addition to potentially receiving a portion of the rents.  The appeal here is that with lower minimum investments, investors are more freely able to control their risks.  Like other investment platforms, many will charge a fee as a percentage of the investment, but some others will charge the borrower, rather than the lender.  According to MarketWatch, one platform, RealtyShares, has accepted Bitcoin transactions, which are immediately processed by the third party, Coinbase, to mediate volatility in the online currency.  This is significant for international investors.  A second, mortgage-focused approach covers a different set of needs - many individuals have difficulty in securing traditional loans, but may otherwise benefit from crowdfunding.  As of yet, SEC regulations have led most real estate crowdfunding platforms to limit access to accredited investors.  However, as noted by RealtyShares CEO, Nav Athwal, in an interview with Forbes, "…But with the passage of the JOBS Act and the Crowdfunding Rules only 6-9 months away, we'll also see retail investors participating in this burgeoning industry… This is a monumental change…"

On the other hand, according to CNBC, Ben Miller, cofounder of Fundrise, is cautious of the shift towards RECs, referring to the dot-com bubble burst of the late '90s.  Additionally, another concern is that mortgage brokers and banks may lose out if the market successfully shifts in this direction.  For consumers, one caveat offered by Leonard Baron via Fox Business, is that well-established developers can obtain financing from banks, which implies that those who seek crowdfunding may be inexperienced, and therefore involve higher risk.  He cautions, "The road of once-promising real estate deals is littered with the carcasses of half-built developments, emptied bank accounts, and people hoping that one day they'll get their money back."