In the Shadow of As-of-Right Development: New Yorkers Take On Extell 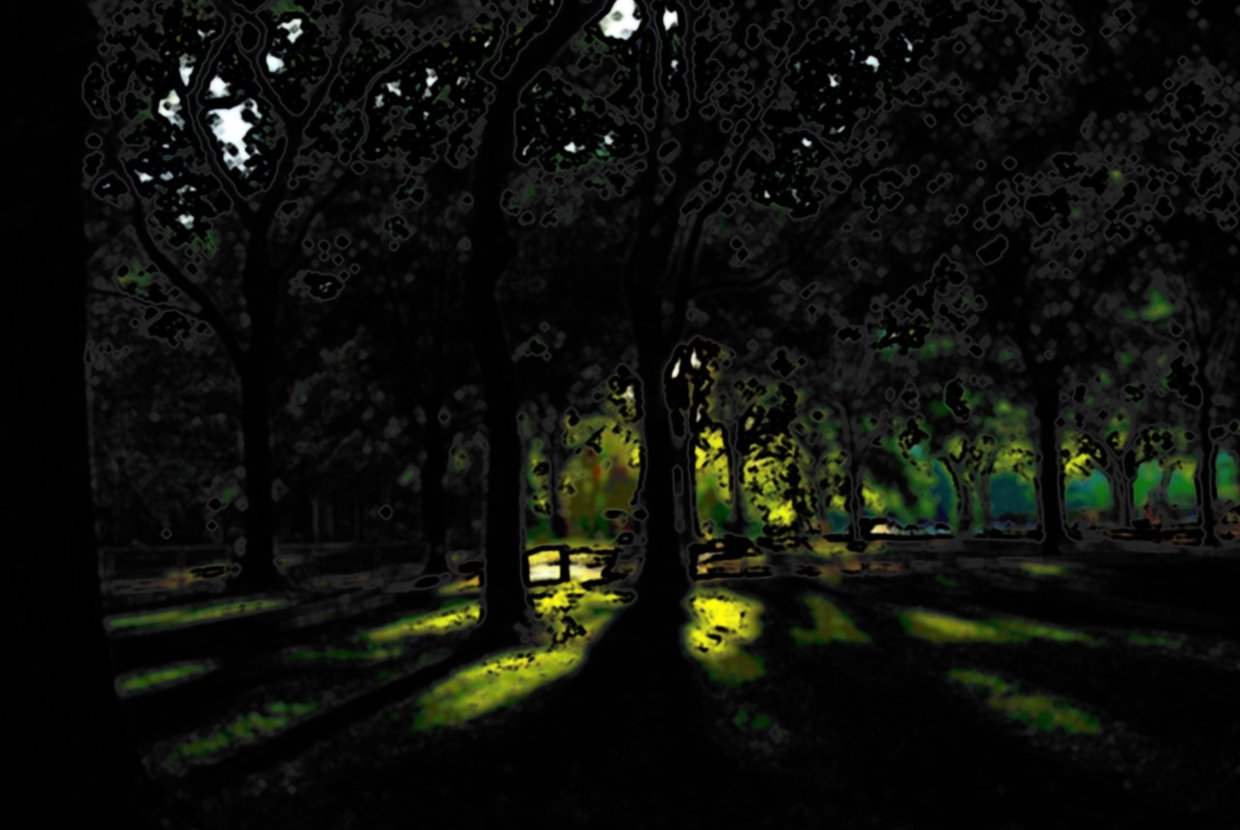 Community Board 5 held a public forum on the impact of the “supertowers” ascending south of Central Park last night, and the public is none too pleased with the rampant development along the 57th Street corridor. Due to demand, the event was relocated to the 500-person Celeste Bartos Forum in the New York Public Library.

And the primary gripe? Shadows.

The first member of the panel to speak was Margaret Newman, Executive Director of the Municipal Art Society (MAS), who came prepared with a slideshow depicting the shadows that the supertowers will cast across the southern portion of Central Park, specifically on September 21st. Newman claimed that an unintentional opportunity created this “accidental skyline.”

Approaching the audibly-biased crowd as Gary “I’m a Glutton for Punishment” Barnett to some genuine laughter, the Extell president addressed the challenges made against his tower One57, as well as the other supertowers rising in the vicinity of Midtown West. He argued that the images provided by MAS left out the shadows of existing structures.

Barnett also claimed (incorrectly) that the renderings depicted the shadows on December 21st, the winter solstice, which would be the the maximum shadow length during the time of year when fewer people are active in the park. If the rendered image would have depicted the summer solstice, June 21st, there would be a smaller shadow, he said.

Barnett astutely informed the crowd that the sun is often under cloud cover anyway, so shadows from supertowers aren’t being casted regularly. In his continued defense of the luxury high-rises, he noted that the buildings are thin, and that the shadows are brief, only covering a specific spot for “10 to 15 minutes.”

But then Barnett asked the crowd of concerned citizens to imagine their perfect world where these buildings wouldn’t exist. Would they be willing to deny the economic benefit of construction, retail, and high-end hotel jobs, as well as billions of dollars in tax revenue?

To  Barnett, the shadows are worth the trade off, and they are also his right. “This is the wrong issue at the wrong time,” he said.

As the Extell president clearly stood alone as the sole supporter of the developments, St. John wanted to make it clear that the panel wasn’t comprised of NIMBYs, the acronym for “Not In My Back Yard,” but that Central Park isn’t any one person’s backyard; it’s everyone’s. “This is the debasement of a great public resource used by millions for the benefit of an elite few,” said St. John to applause.

When it was all said and done, it was clear what the people want: more checks and balances for as-of-right-development.

Newman referred to several shadow-restricting ordinances across the nation, including San Francisco’s Sunlight Ordinance which requires applications for new construction or building additions where a roof height is above 40 feet in height undergo a review.

No such ordinance exists in New York City, though City Councilman Dan Garodnick, who co-sponsored and spoke briefly at the event, mentioned that he’ll be looking into the possibility.

During the final statements, Barnett reiterated his notion that this is “the wrong issue at the wrong time,” and said our attention should rather be focused on the Midtown East rezoning.