Lanes, Complaints, and Safety on Wheels: Cycling in NYC 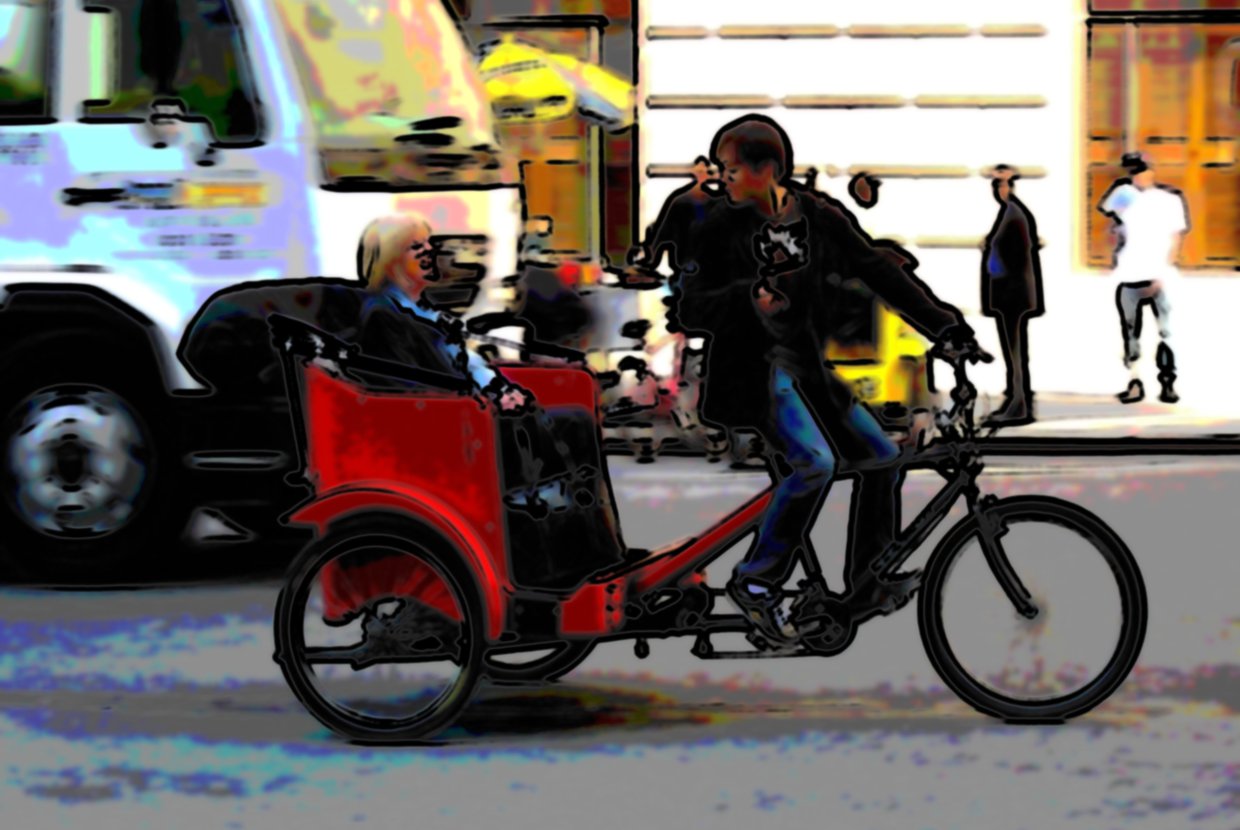 Now more than ever, New Yorkers are riding bicycles, in no small part due to the ongoing expansion of bike lanes that transverse the City. But not only are there more riders than ever, cyclists in New York City are following the rules of the road now more than ever, according to a study conducted by William Milczarski and Peter Tuckel, two Hunter College professors.

The methodology of the study focused on the performance of 4,316 bicyclists across 98 locations in Lower and Midtown Manhattan. Then, the researches took their results and compared them to a similar study that they conducted in 2009. The results show that present day bike riders are more law abiding, and also proportionally more female.

Since 2009, when the researchers conducted a different, yet similar study, the Bloomberg administration added more than 200 miles of bike lanes, bringing the current total to 537 miles, and in May of last year, the Citi Bike bike-share system brought 6,000 more bikes the the streets.

So, how exactly has the behavior of bicyclists changed? General safety measures, such as use of helmets, pedaling with traffic, riding in dedicated bike lanes and coming to full-stop, or at the very least pausing, at red lights have all increased.

When Citi Bike launched last spring, the popular prediction was that inexperienced cyclists would flood the streets, causing more accidents than ever before. Fortunately, these predictions didn't materialize. Instead, the study actually found that Citi Bike users followed the law exceptionally well, and the overwhelming majority of riders make it to their destination unscathed.

On peak days in the warmer months, Citi Bike cyclists took over 40,000 rides last year. This January, the number obviously dropped, with an average of 9,600 users per day. For all intents and purposes, Citi Bike has been successful, aside from some minor injuries and disgruntled neighbors of Citi Bike racks, such as the Plaza Hotel. First, attorneys for the luxury hotel and condos argued that the racks were an eyesore, and more recently they claim the the racks cause too much noise.

Another group unhappy with the increase in cyclists are motorists. Primarily, they resent the loss of parking spaces that have been taken by bike share kiosks and bike lanes, and also argue that the increase in bike lanes translates to a decrease in street space, making the streets more dangerous, though the latter is debatable.