Did You Hear About the Superfund Site Up for Historic Designation? Oh, Hi Gowanus 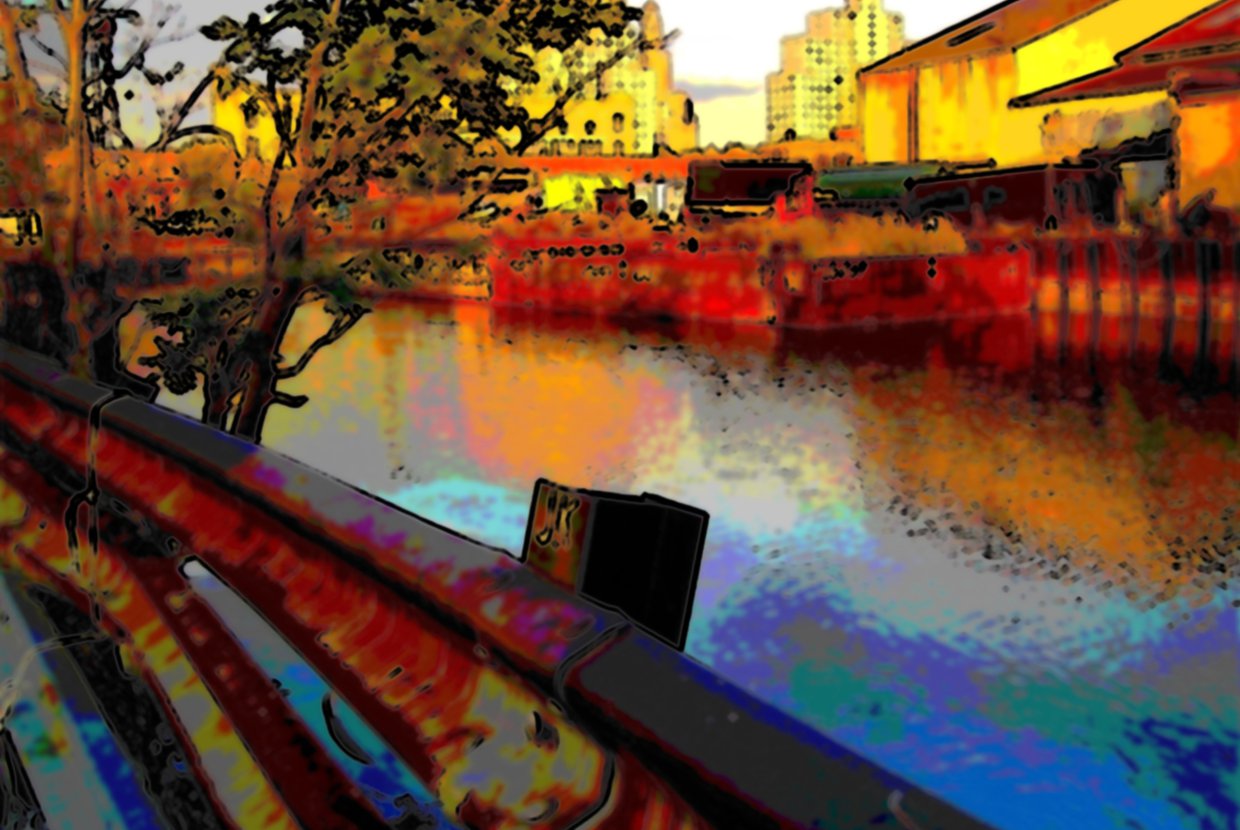 Gowanus, Brooklyn’s two most known sites are the new Whole Foods that recently opened and the horrifically polluted canal that runs through the neighborhood. This little neighborhood that is comprised of 422 properties that are all sitting alongside the Gowanus Canal are up for Historical Designation by the State Historic Preservation Office.

A decade has passed since a citizen group made the effort of attaining historic status for the area of Gowanus. Gaining eligibility to become historic in 2006, the vote wasn’t scheduled until March. Voting was postponed by the city for two-months in order to further review the proposal, according to the NY Daily News.

Historic status is a great way to preserve the history of a neighborhood, however there is much to be debated about how a historic status impedes upon development of the neighborhood. A historic designation coming from the state would lead to possible tax breaks and less restrictions on modifying property than a city designation would. This area is mostly comprised of one-story warehouse buildings, if Gowanus is given a historic status, than the ability for owners to upgrade their buildings would become difficult, and inhibit profitability.

Some residents are opposing the designation, and if over one-half of property owners in the area reject the statement and file the appropriate paperwork the designation can be dropped altogether.

The proposed “Gowanus Canal Historic District” would equate to 53 blocks of industrial buildings, warehouses, garages, mixed-use buildings, bridges, and residential properties. Gowanus is home to the Carroll Street Bridge which is one of the last four retractable bridges in the country.

The possibility of a historic designation may be up in the air, but a cleaning of the Gowanus Canal is definite. The U.S. Environmental Protection Agency has officially added Gowanus to its list of Superfund sites that will be getting cleaned from environmental calamity.

Gowanus Canal is heavily polluted from a combination of sewer outflows, industrial waste from the buildings surrounding it, and pollution from locals dumping their various amounts of waste into the canal. Bubbles floating up from the bottom of the canal are decomposing sewage located at the bottom. Yet, people are still canoeing in this canal, to each their own.

The expected clean up is expected to cost almost $506 million. The plan for the final cleanup, will be dredging the canal and layering a cap over the dredged areas. The EPA also plans to create a solution for the sewer overflow into the canal to stop further contamination.

With the canal being cleaned and contamination enormously lessened (not entirely gone but definitely less) this leaves the area up for development. With the addition of a Whole Foods Market in Gowanus and with Park Slope directly to the East, this area could be up-and-coming. Gowanus has the potential to be rife with new developments but this will have to be determined post historic designation vote.