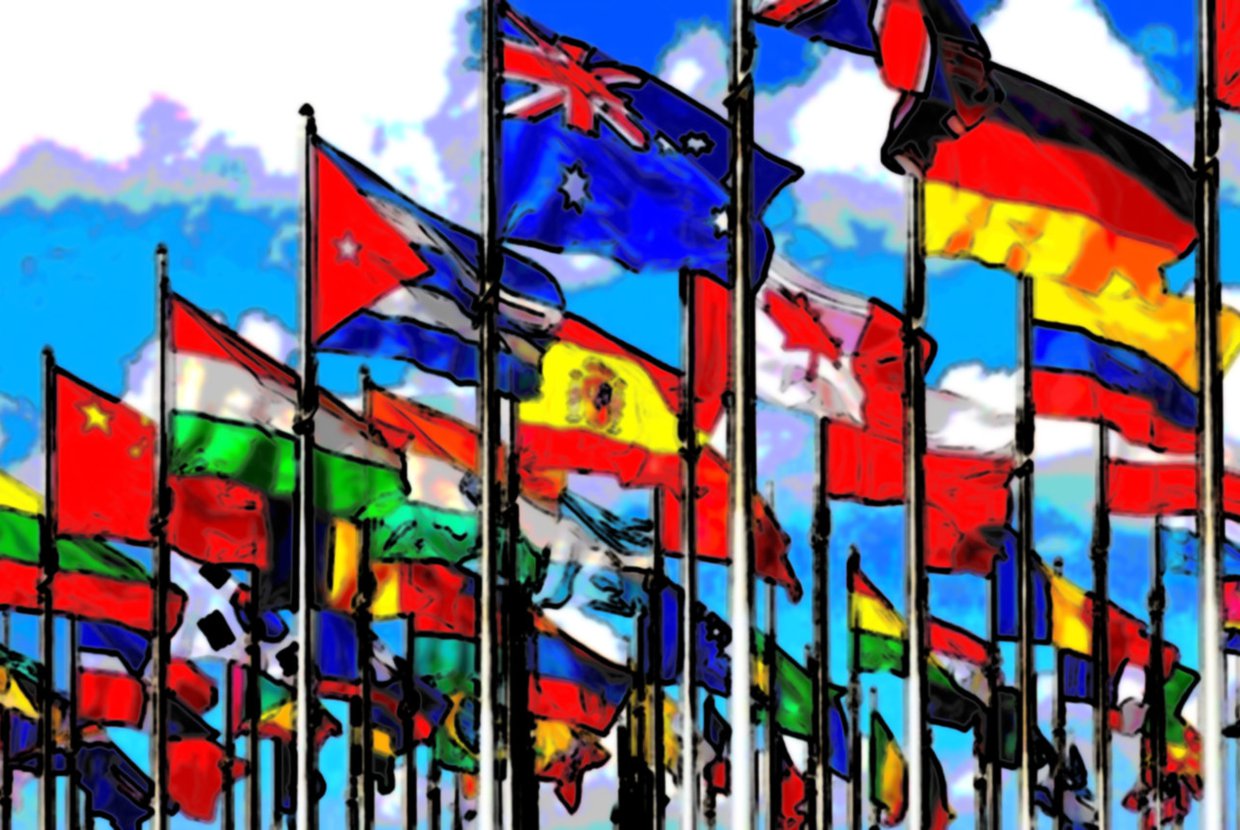 Over the last year, international investors, mostly from China, Canada, and the UAE, bought out $5.5 billion in Manhattan office space.  This marks a new high for foreign investment in commercial real estate in the city, and a marked increase over the previous $3 billion peak in 2007. Colliers broker, James Murphy, stated for Crain's, "These investors have been kicking the tires here for some time but they have finally educated themselves enough on the market to feel comfortable here and their participation has pushed the market to a record level."

International buyer's have played an increasingly larger role in NYC's real estate market.  In late 2013, a sizable 70% of Brooklyn's Atlantic Yards megaproject was bought by the state-run, Chinese firm, Greenland Holdings Group.  Similarly, Fosun International Ltd. purchased One Chase Manhattan Plaza for $725 million.  Earlier this year, the Wildenstein townhouse was set to be sold to the nation of Qatar to be used as a consulate, while continuing the space's history as a gallery for its artists.  The $100 million contract, once closed, will mark the city's highest residential sale.  Last year, a Chinese national scooped up a condo at the highly anticipated One57 for her infant daughter in preparation for her college career.

To be sure, residential units have been a focus for international buyers, and interest hasn't been confined to Manhattan - buyers have also been looking towards the outer boroughs.  Located in Flushing, Queens, home to a vibrant East Asian community, the mixed-use Sky View Parc had one unit sell for close to $1 million.  In August last year, more than one fourth of its residences were reported to have been sold to buyers from China.  And it's not just New York: in the year ending March 2013, the National Association of Realtors reported that one-eighth of international deals throughout the US involved Chinese buyers.  The Chinese government's more permissive attitude towards the flow of capital through relaxed banking regulations is enabling investors and prospective homeowners alike to take advantage of the international real estate market.