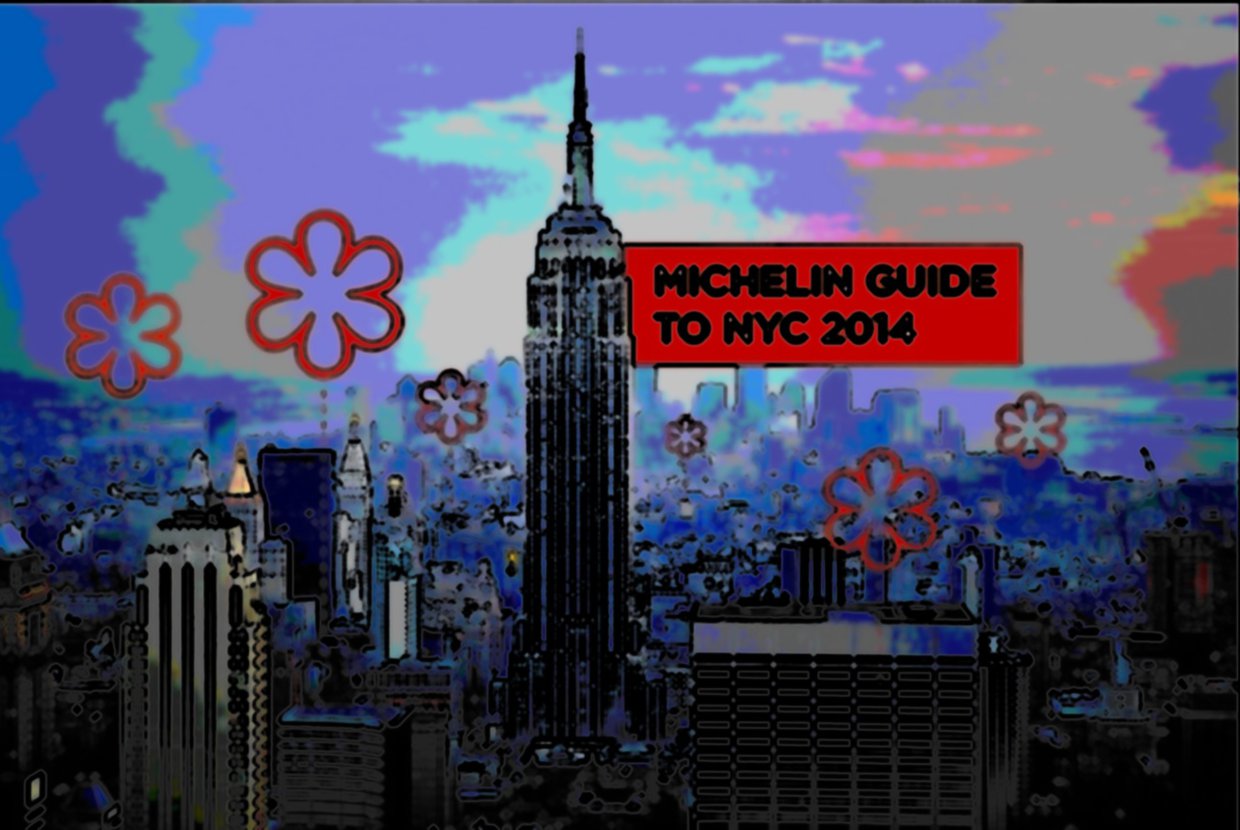 When travelers and locals alike want to dine at the best restaurants a city has to offer, they turn to the Michelin Guide. Earning a coveted Michelin Star is akin to an actor winning an Academy Award. In New York City, where cuisine is king, a star from Michelin can have a drastic effect on the success of a Restaurant.

In the 2014 Michelin Guide, 67 restaurants earned stars, with seven topping the list with three stars, five earning two stars, and the remaining 55 taking home a respectable one-star rating. While that narrows the list down from the some 4,000-plus restaurants in New York City, there are still other factors to consider—cuisine, location, price, etc.

Interested in embedding this map somewhere else? Simply copy and paste the text below: