Brooklyn Rents Catching Up to Manhattan 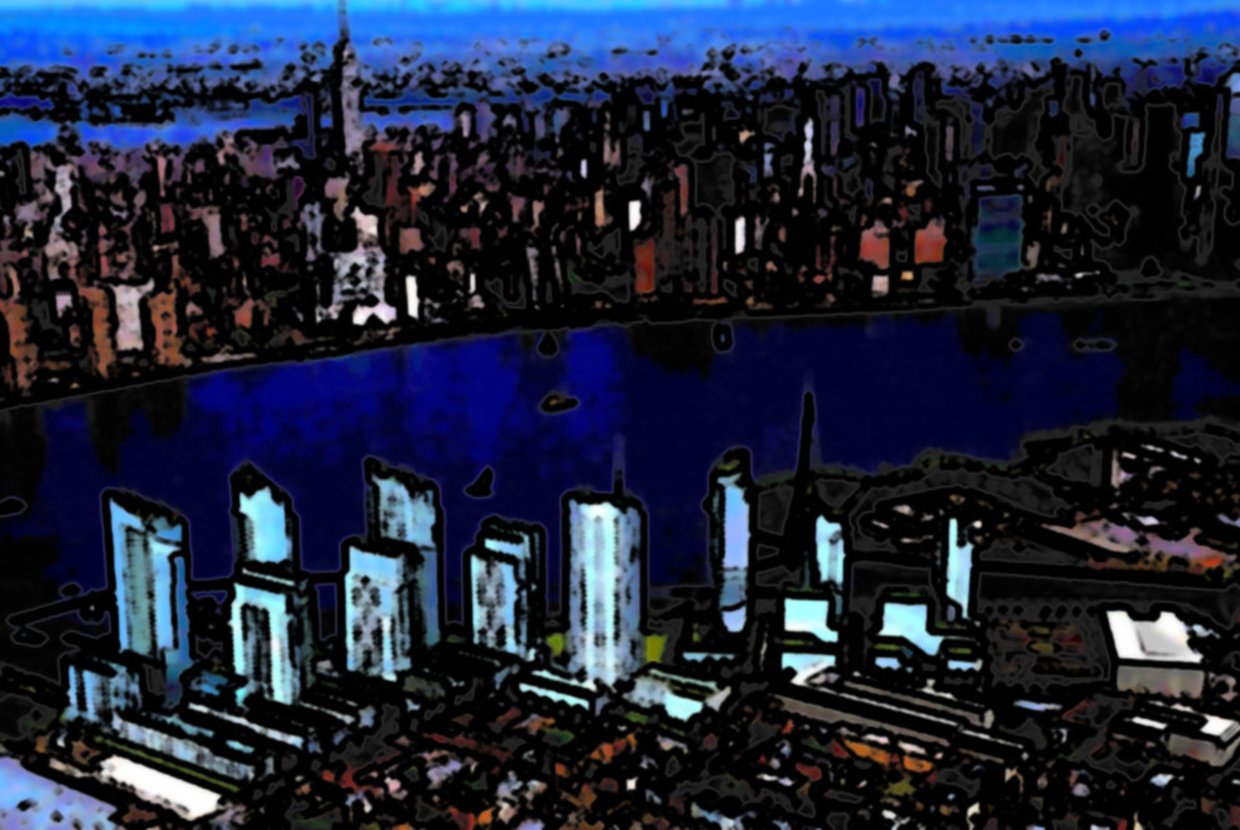 Even if the New York Observer boldly stated “Brooklyn Is Now Officially Over” (referring specifically to its branding), the borough’s appeal is not only undeniable, but growing, with the quantitative measures to back it up.  In north and northwest Brooklyn, including the oft-mentioned cultural hotspots of Williamsburg, Greenpoint, DUMBO, et al., rents averaged around $2,900 in March, which is 35% higher than they were in 2008, according to a report from Miller Samuel Inc.  Compare those figures with those of Manhattan, where rents were generally around $3,200 in the same month, which marks a 3% raise since 2008, and now makes for a $300 difference between the boroughs.  And focusing on the overall trends for both, Brooklyn has been quickly closing the gap, with a notable $210 difference in February.

Brooklyn’s 2.6 million residents take a remarkable proportion of the city’s 8.3 million, which was bolstered by a 3.5% growth in population over a 3 year period ending in 2013.  And maybe for a place that used to be its own city, it’s not surprising at all.  Adding to the residential population, JPMorgan Chase is moving roughly 2,000 employees to an office in Downtown Brooklyn, which might set the tone for the neighborhood over the next few years.  But considering Brooklyn as a whole, it’s not so surprising.  As reported in Businessweek, principal economist for New York State’s Labor Department, James Brown, stated, “Brooklyn has been the leader in job creation, and it’s been widespread across the sectors - education, health, business services, media and technology.”  Over a 10 year period ending in 2013, Brooklyn increased jobs in the private sector by 26%, exceeding those of the other boroughs - even Manhattan, which still dominates in raw numbers.  Brooklyn as a business center has been noticed by developers like Two Trees, which is planning on raising towers around the Domino Sugar Refinery’s waterfront.  It hopes the new office hub will be appealing to tech startups.  Last year, 12.4% of NYC’s digital businesses were based out of Brooklyn.  In any case, the borough, almost shedding its ‘outer-’ prefix, is set to launch a tourism website, backed by its Chamber of Commerce.

Overall, Brooklyn is reaching skywards with the recently approved Greenpoint Landing, and the ongoing construction in Atlantic Yards, already marked by the Barclays Center; and both projects plan to introduce more affordable housing as well.