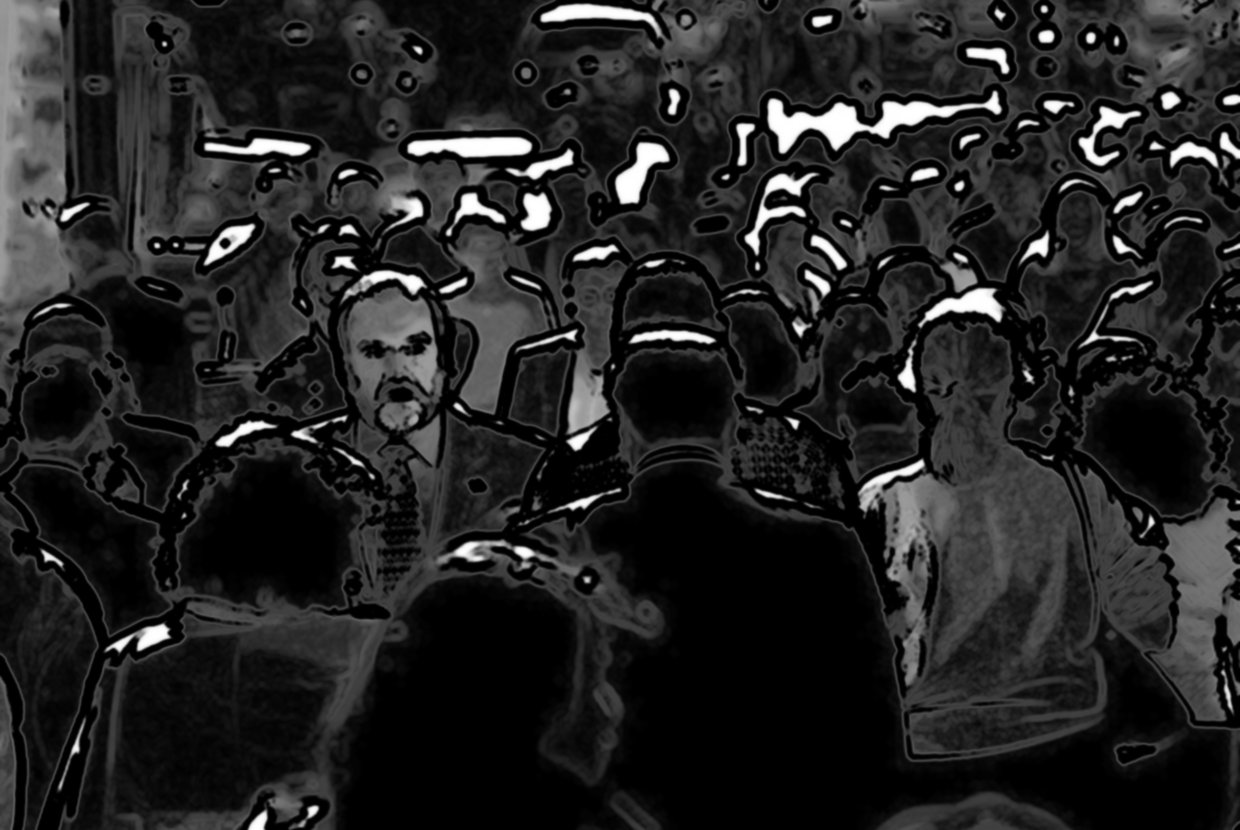 It probably would not be an exaggeration to say that almost every American, at some point their lives, has fancied visiting New York City. The city is a pop culture icon in and of itself, not to mention that it is arguably the most often used stage in which plots for movies, sitcoms, and novels unfolds. Everyone, even those living in the most remote areas of the country, will usually know at least one lucky friend who had the chance to visit the Big Apple and return home with a I Love NY T-Shirt.

But living in NYC? Now, that’s a different story. This city is not for the faint of heart. The cost of living is expensive, housing is scarce, and public transit, though extensive, is not always entirely reliable. Despite these challenges that city living may pose, New York City is currently experiencing an unprecedented surge in population. The allure of New York City has been attracting an increasing number of domestic transplants from around the country, while successfully retaining more current residents than ever before. These population trends have allowed New York City’s population to tip over 8.4 million people for the first time. Ever.

According to the U.S. Census Bureau’s most recently published figures, the city’s population increased by 230,704 people, equating to roughly a 2.8% increase over the past three years. Dr. Joseph J. Salvo, director of the population division for the Department of City Planning, credited the 33.3% increase of Americans moving to New York City from other areas in the country over the past decade as one of the key factors to the city’s population increase phenomenon. Census data also revealed that the number of Americans staying put in New York City has increased. Over the past three years, the number of Americans who left the city dropped from 360,000 to 205,000.

Interestingly, the number of foreign immigrants in New York City dropped from 77,000 to 71,000, over the span of the 2000-2010 decade, but the loss of such immigrants did not affect the city’s robust population growth that was announced last week. Dr. Salvo notes that this is the first time “...since the late 1940s or early 1950s that we’ve had a net migration near zero or positive,” making the city’s population trends over the past three years all the more significant.

Analysis of the Department of City Planning’s data further revealed that all five boroughs showed healthy population gains, with Brooklyn showing the largest change, boasting an incredible 3.5% increase in population over the past three years. Queens came in second place at 2.9% over the same period. Manhattan followed with a 2.5% increase, the Bronx with 2.4%, and Staten Island’s population rose by 0.8%.

The New York City population increase undoubtedly brings about positive economic changes for the area, which can be seen in the continued capital investments in public transportation. But while landlords rejoice over their justified rental price hikes with the city’s vacancy rates continually hovering between 1 and 2 percent, prospective tenants are struggling to find good offers and deals. Proponents of Mayor Bill de Blasio’s affordable housing plan—which calls for the creation or renovation of 200,000 affordable apartments by the year 2024—argue that it is imperative that his agenda be implemented in order to keep the law of supply and demand intact within the NYC housing market.

In addition to a shortage of housing, the rising population of the city has already started to show a shortage of jobs as well. Crain’s recently reported that the growth of the city’s labor force is outpacing available jobs.

The long-term ramifications for this historic population increase is still unknown, and only time will tell if New York City will continue to possess the charm needed to lure immigrants from American cities, as well as from foreign countries. However, it is always safe to speculate that the allure will not turn stale any time soon. After all, this is a city whose culture was founded upon centuries of global, and domestic, immigration.