DUMBO Heights the ‘Campus’ for All Things Tech 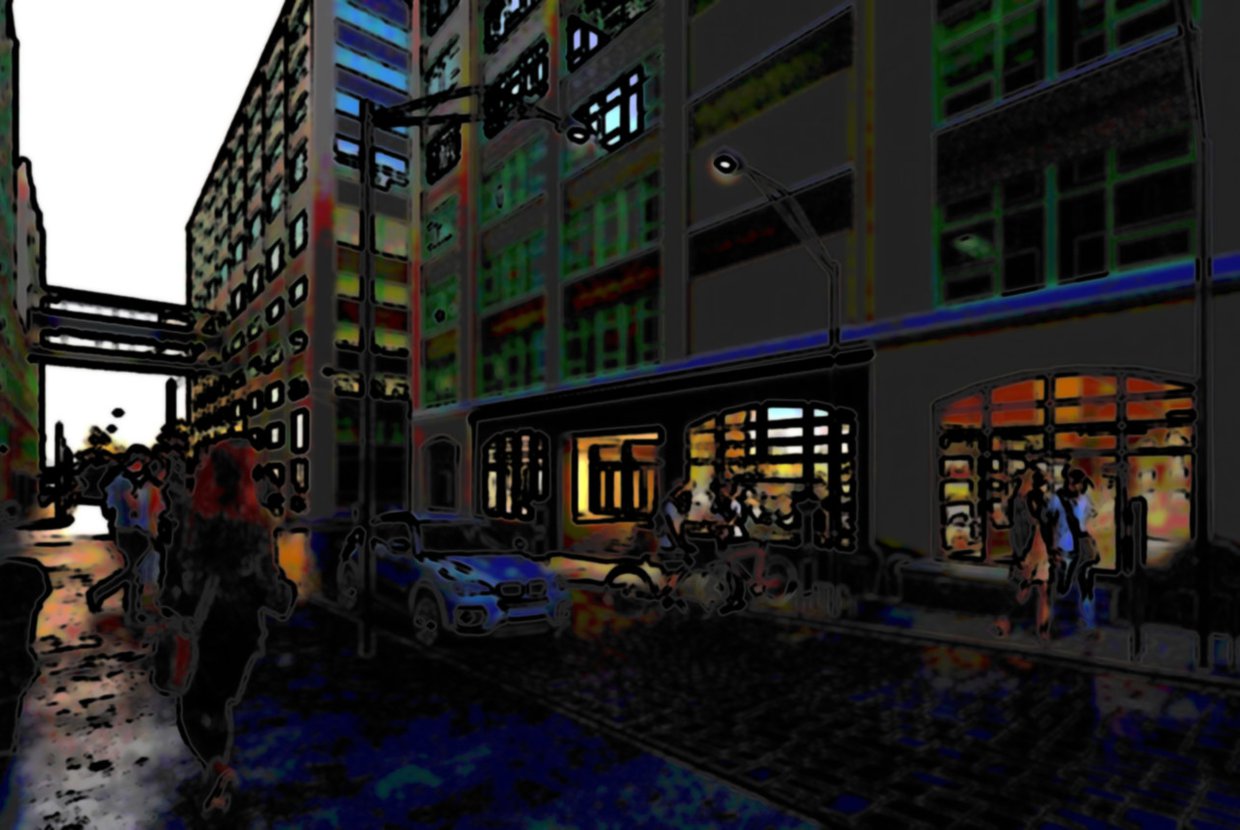 Jared Kushner (owner of the Puck building located in SoHo)  along with partners Aby Rosen and Michael Fuchs from the RFR firm (who have a huge Manhattan skyscraper office portfolio, which includes the Seagram Building located on Park Avenue), and Asher Abehsera (an investor from LIVWRK Holdings), have come together to purchase the Brooklyn Watchtower from the Jehovah Witnesses. The transaction cost the partners $375 million for the 1.2 million square feet property purchase.

Kushner along with his associates will be completely renovating the towers which are located at 175 Pearl Street, 77 Sands, 117 Adams, 81 and 55 Prospect. During the Jehovah Witnesses ownership of the properties the buildings were used for Bible publishing. The interiors were purposely built with large stairways to block views of the Manhattan skyline and the waterfront. The reason behind this construction was to keep workers focused on their work instead of distracted by the outside views.  The renovation under the new owners, will cost an approximate $100 million and will include an entire removal of the interior.

“Everything will be new but the exoskeleton,” said Kushner to the Brooklyn Eagle.

The five-buildings are located close to the tech center of DUMBO and will be promoted as DUMBO Heights. The new development will also be marketed as a ‘campus’, with interconnected buildings via skybridge. With the new name the owners hope to attract and appeal to tech savvy Brooklynites in the already flourishing Brooklyn tech scene.

Rents are beginning at under $60 per square foot, and the available spaces are so far not being offered to big box retailers. As far as large chain stores entering the DUMBO Heights development, it seems as though they are not welcome.

“Lose our phone numbers,” was what Kushner said he told big box retailers.

Etsy has been the first company to sign a lease with the new DUMBO Heights, thereby anchoring the site for redevelopment. They are to lease 200,000 square feet. The company that is known for it’s business of buying and selling artisanal goods, will also be using their space to bolster a roof deck for employees and an area for craft nights.

“We were so committed to Brooklyn we looked under every rock. We talked to everyone. We did not look in Manhattan at all,” said Chad Dickerson, Etsy’s chief executive to the Wall Street Journal.

Etsy’s lease is considered to be the largest lease signed in the last decade. New York State is giving Etsy $5 million in tax breaks for the company to stay-put within the state. Etsy agreed to stay and also agreed to add 340 employees by 2019, which will mean 300 new employees in Brooklyn and the rest going to Etsy’s upstate offices. In total the company will have 740 workers in New York state by 2019.

NYC hasn’t given tech companies many incentives to remain in New York however, they are now beginning to provide the necessary space for the tech community, with office space like DUMBO Heights and the Roosevelt Island tech-campus. The state has also begun to focus on retaining large tech firms like Etsy through tax breaks.