Once Upon a Time There Was a Place Called Seneca Village 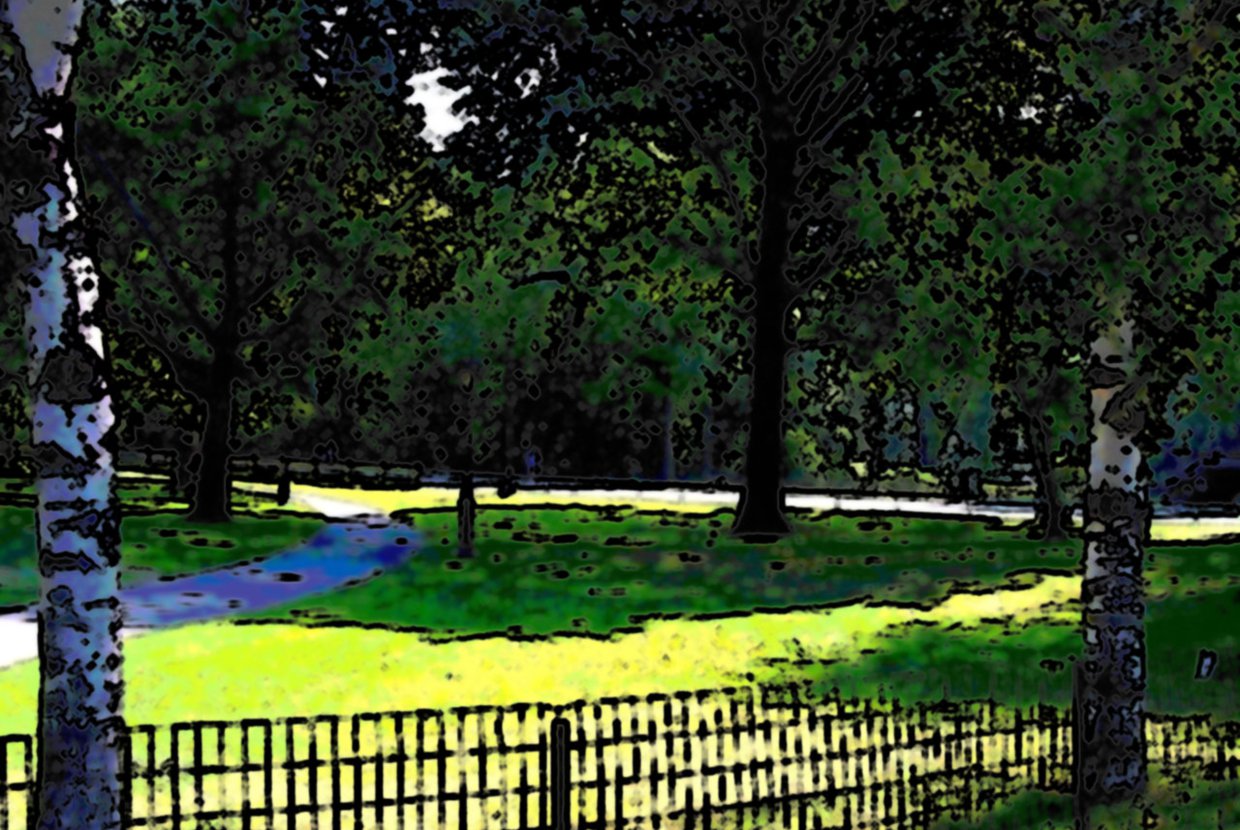 Picture the 1800’s, the revolutionary war is over (for a while now), we as a nation are on the early phases of the industrial revolution that is raging into America — the new world. The United States has passed through the ‘Era of Good Feelings’ and is entering the ‘Second Great Awakening’, the nation is looking for westward expansion and in good ole’ Manhattan, New York we were looking to create a huge park — Central Park.

Believe it or not, before the lush Central Park that we all know arrived, there was actually a town of people living there. Between 82nd Street and 87th Street there was a little town named Seneca Village. Officially established in 1825, the township began when John Whitehead began to sell off lots of his farm, and the first person to buy a lot was named Andrew Williams. Williams would buy the first three parcels of land from Whitehead for $125, he was also the first African-American to settle in the community. Between 1825-1832 Whitehead sold 24 lots of his farmlands to African-American families.

In 1827 the population of Seneca Village would increase, as July 4, 1827 brought about the end of slavery and Seneca Village became a popular gathering location. The population would continue to rise through the 1830’s. York Hill residents who also lived on the island of Manhattan were forced out of their homes due to eminent domain by the government. The land that was once York Hill would be used to make the Croton Distributing Reservoir (the reservoir was constructed above ground, and in an egyptian theme, where famed poet Edgar Allen Poe would later take his strolls atop the promenades of the 4-acre water distribution site).

After the York Hill residents moved into to Seneca Village, they were followed by the Irish. Due to the potato famine many Irish immigrants came to Manhattan and some settled right in the midst of what would become Central Park. The population would rise 30 percent after the last wave of migrants and in 1855 the inhabitants tallied in at 264 residents according to the state census. Although, this can be thought of as a small total population of a town in comparison to modern standards this was actually a phenomenal feat. Most of Manhattan’s population at the time lived downtown of 14th Street, leaving the northern parts of Manhattan scarcely settled.

Seneca Village had amassed a school, three churches, and a number of cemeteries by the mid-1850’s. Thriving not only in building developments, but also in race relations the town seemed to be on the onwards and upwards of being a settlement success. Until, the entire town was asked to promptly leave.

Residents were offered $2,335 for their properties and cooperation in leaving quickly. Some residents fought to keep their land and resisted law enforcements heavy handed coercion. Residents would also go to their courts and plead to have their Village saved, a fruitless endeavor. Villagers in 1855 would be cruelly put out of their homes by the police. In the summer of 1856 it was declared that Seneca Village residents have been given final notice to move, as the government was taking their land through eminent domain (a similar situation foreshadowed by the demise of York Hill). The last resident to resist moving was removed on October 1, 1857.

There is no other knowledge of the once-upon-a-time town, although teams from Columbia University, New York University, Barnard College, and the City College of New York have excavated the land in Central Park to dig up the remains of the village. These institutions found over 250 bags containing artifacts from toothbrushes to children shoes. However, despite the findings, which verify that the town did exist, there have been no found descendants of the townspeople.

February 10, 2001 Henry Stern, the Parks Commissioner, displayed a historical sign memorializing where the Seneca Village was once located.