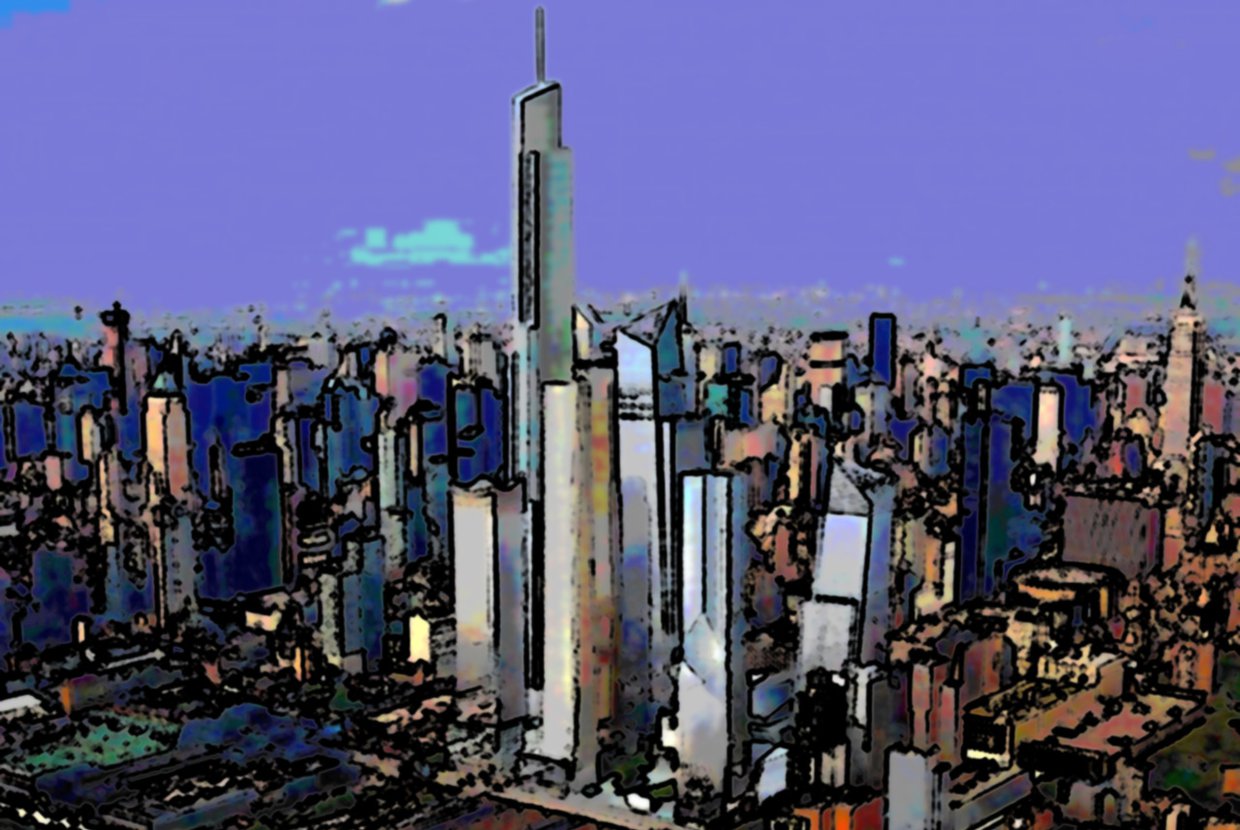 Tishman Speyer Properties recently purchased two parcels north of the Hudson Yards development site for a whopping $438 million. This large purchase is considered Tishman Speyer’s first major property acquisition since the market crash in 2008. The company had been buying primarily foreign real estate in Europe, Brazil and China. Their U.S. property purchases were mainly in California and Chicago, until now.

The $438 million divides into a multi-purchase of several plots. Speyer Properties paid $238 million for the 435 10th Avenue parcel , which was owned by the Rosenthal Family. The developer then shelled out $200 million to the Sherwood Equities for two more parcels located at, West 35th Street and 10th Avenue, and West 34th Street and Hudson Yards Boulevard.

The buildings will be made into office towers with retail spaces. “We think we’re entering the sweet spot of office development in New York,” said Rob Speyer to WSJ.

Tishman Speyer was the original buyers of the Hudson Yards Site and would have been the company in charge of it’s redevelopment, if the deal didn’t fall through due to the weakened state of the economy after the crash. The Related Companies would later take over the project.

The property located on 435 10th Avenue had been marketed as the future “Hudson Spire” property. The “Hudson Spire” building, if built into fruition, would be the tallest tower in the United States. The building would tower over the Hudson Yards site with 108-stories, 1.22 million square feet, and 1,800 feet in height with the addition of the spire the building would grow to 2,000 feet. The Hudson Yards’ tallest building is only a mere 1,227 feet in comparison.

Jerry and Rob Speyer the co-CEO’s of Tishman Speyer said in a statement, “We are very bullish on New York City and Hudson Yards, and found this to be the perfect time, development site and opportunity to participate in establishing hudson Yards as the world’s next great commercial district and neighborhood.”

Financing for new developments is still difficult to procure despite the market’s growing trend for re-development. Tishman Speyer hope to acquire a major tenant to anchor construction before developing their new properties.