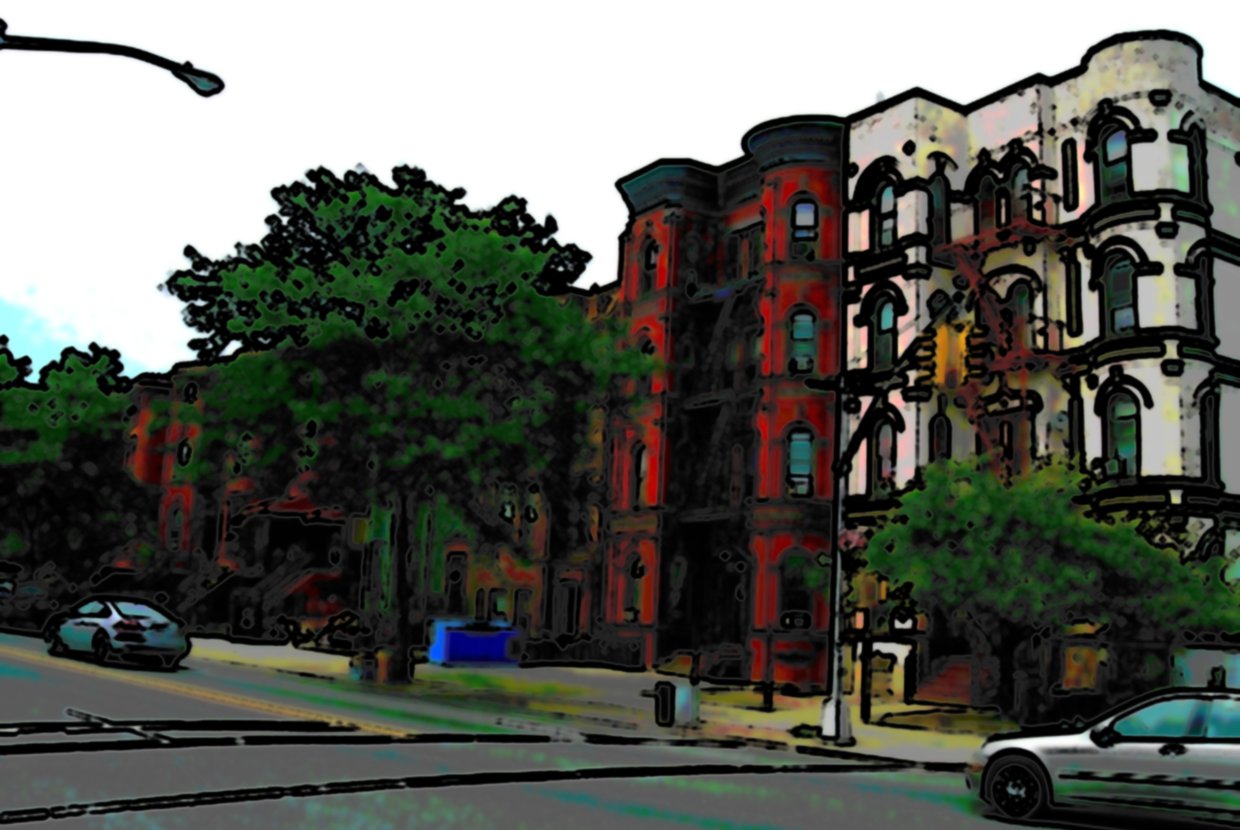 Regional, single-country, global, and international funds aren’t new investment tools, but Seth Weissman is looking to narrow his scope to the neighborhood level.  This strategy isn’t particularly new in itself, either; and unfortunately, the city-specific funds that preceded his - in Texas, Oklahoma, and Tennessee - didn’t quite pan out, due to either a lack of investors, or unexpectedly low returns.  Nevertheless, Mr. Weissman, formerly an investor with Goldman Sachs, and currently the founder of CityShares, remains undeterred, likely because over the past few years, the apartments his fund acquired four years ago, mostly in north Brooklyn and Harlem, have been appraised showing an appreciation of 31%.  To be sure, Brooklyn’s rise has been undeniable for awhile - rents have been increasing consistently, nearly reaching Manhattan’s levels, and is matched by interest from businesses as supported by JPMorgan’s move to Downtown Brooklyn.  Specific to north Brooklyn, it’s as if the area’s cityscape is sloughing off the expected brownstone image through projects like Atlantic Yards and the Williamsburg waterfront, not even counting the high rises that have already been constructed.  As borough president Eric Adams proudly stated, “We’re not anybody’s little brother anymore.  Don’t mess with the new address: Brooklyn.”

Bearing the market in mind, Mr. Weissman explained his optimism for his business model to Crain’s stating, “Outside of buying a co-op or condo, there’s no good way to invest in New York real estate.  We hope to change that.”  Historically, a lack of capital has been the market’s most significant barrier to entry, and real estate crowdfunding platforms are trying to address that, they're REIT-specific, and haven’t really been opened to retail investors anyway.  With a minimum investment of $100,000, Mr. Weissman hopes to give retail investors an opportunity to get in on burgeoning neighborhoods like Bed-Stuy, Bushwick, and Crown Heights.  As part of his business model, his real estate contracts enable him to purchase properties at roughly market price before they go on the market.  He hopes that the properties will yield annual returns in excess of 12%, a projection higher than the 10.2% MSCI predicts for their REIT index, the basket of which includes 85% of REITs nationally.  Breaking down the composition of the fund’s returns, he expects that 70% will be sourced from tenants’ rents, and 30% from appreciation.  Despite his enthusiasm, still others, including Blackstone Group, are wary of remaining in the market in the same capacity, certain that institutional investors won’t be seeing returns as large as they hope.