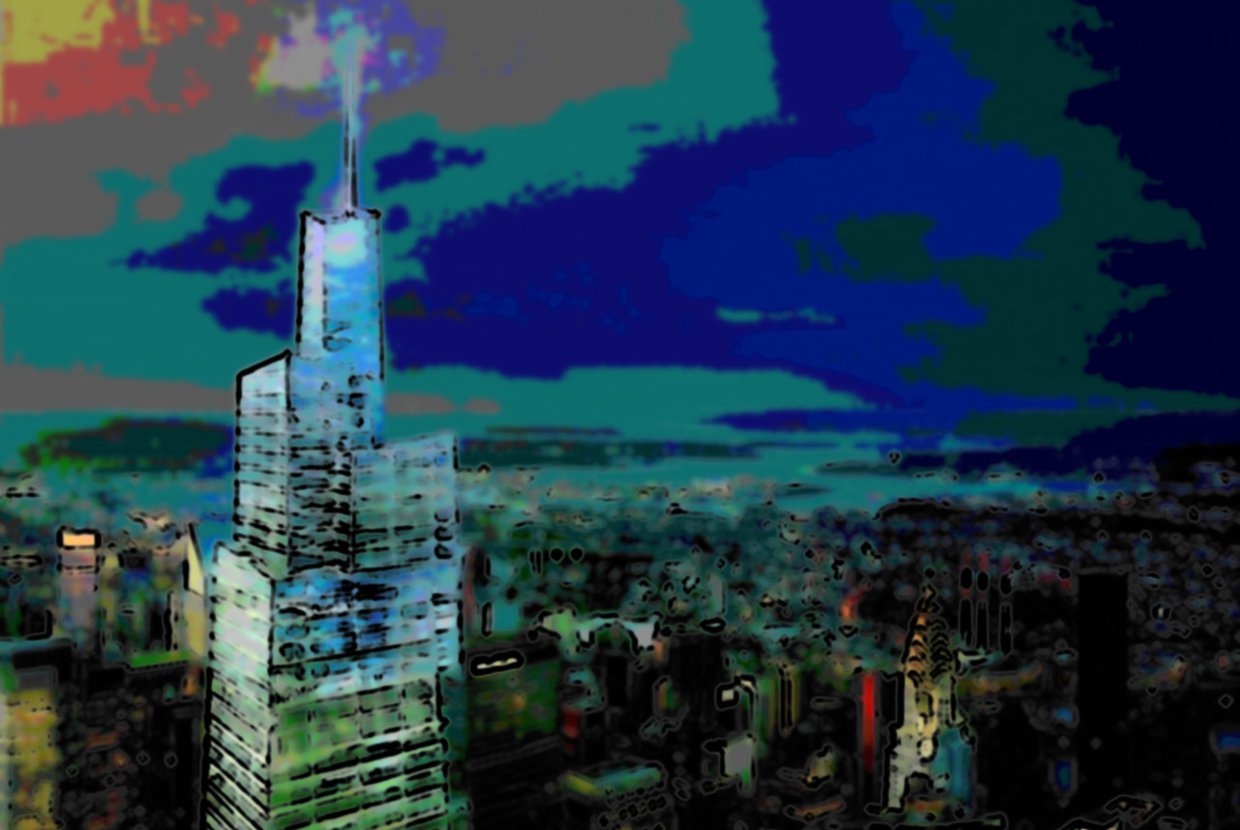 While many businesses are ducking out of New York, TD Bank is planning a move to Midtown right across from Grand Central, specifically to brand new digs in 1 Vanderbilt, where it will likely be be the anchor tenant.  The 65-story, 1,200-foot tower totalling 1.6 million square feet is only just making bureaucratic headway, but designed by Kohn Pedersen Fox, current renderings showcase a tapering tower characterized by crystalline cuts that convey a modernity through uncommon angles.  Of course, the ambitious project won’t be fully realized for some time (but a formal timeline is expected to be released soon).  The project required a rezoning of Vanderbilt between 42nd Street and 47th Street, necessary for transferring air rights from the erstwhile Bowery Savings Bank building, marking the first step in an extensive rezoning of Midtown East planned to cover 73 blocks, permitting for taller constructions, and setting a precedent for a district revamp.  The rezoning overhaul was previously supported by Mayor Bloomberg, who also called for a developer-funded District Improvement Fund for what was dubbed the Vanderbilt Corridor, but was opposed by City Council members Christine Quinn and Daniel Garodnick, and subsequently lost its footing; though recently, Mr. Garodnick and Mayor de Blasio reached an agreement for preliminary plans for the area.  Adding to expected stalls, there are presently four buildings on the plot of land from which 1 Vanderbilt is planned to build, all of which were constructed in the ‘20s, prompting a review from the Landmarks Preservation Commission.

Developer SL Green intends to sweeten the deal for the city by providing some level of infrastructure for Grand Central’s straphangers by providing an underground connection to the station, a station platform - hopefully offsetting rush hour congestion - as well as providing a public waiting area in its lobby and a public plaza.