Where Does New York City Rank in the Global Marketplace? 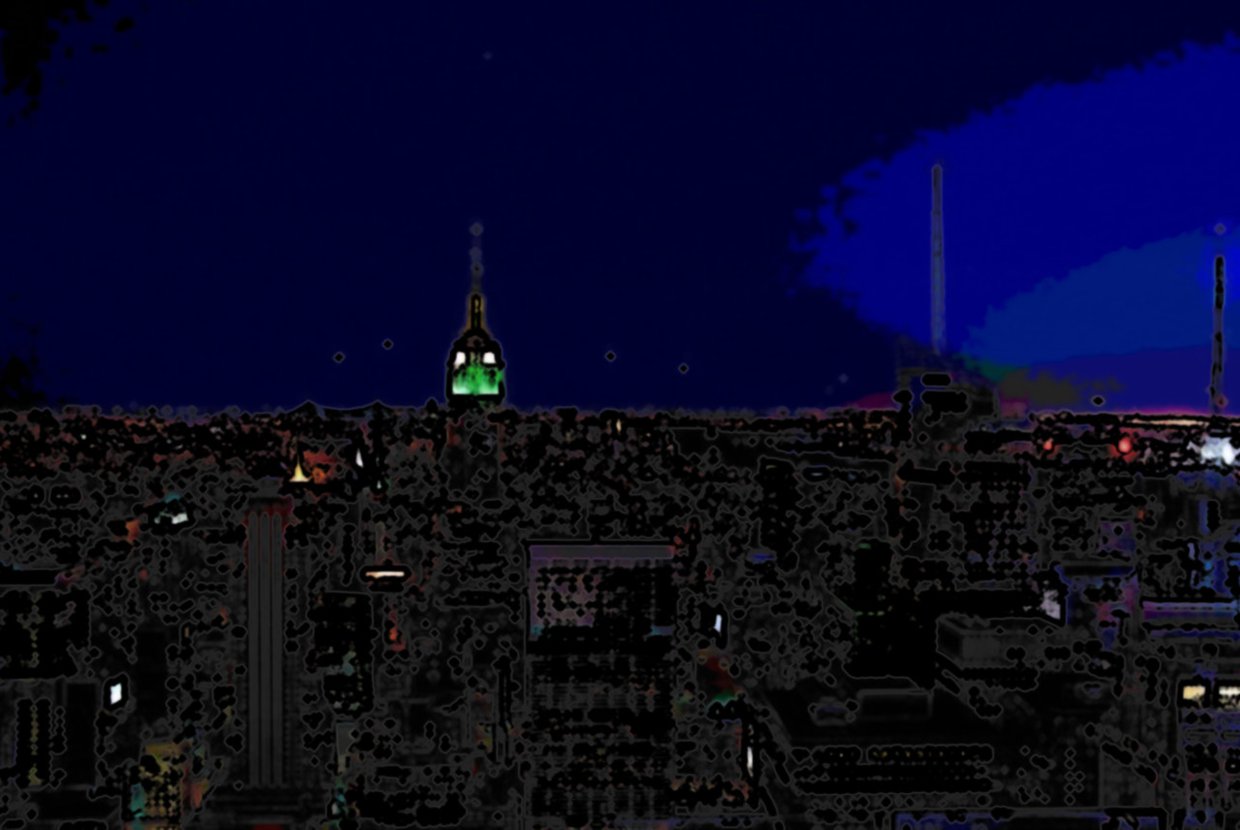 According to USA Today, London, UK happens to be the favorite city of the rich. Although it places third on the list, in terms of appeal, London ranks highest on its attractiveness. In terms of economic activity, quality of life, knowledge/influence, and political power, London ranks first in the world. Following closely behind is New York, and studies show that New York will eventually take over the lead. In regards to expenses, New York actually falls at about less than half the price of top city, Hong Kong.  When the New York City lifestyle begins to seem out of reach, it does not hurt to see where it falls in the marketplace, worldwide.