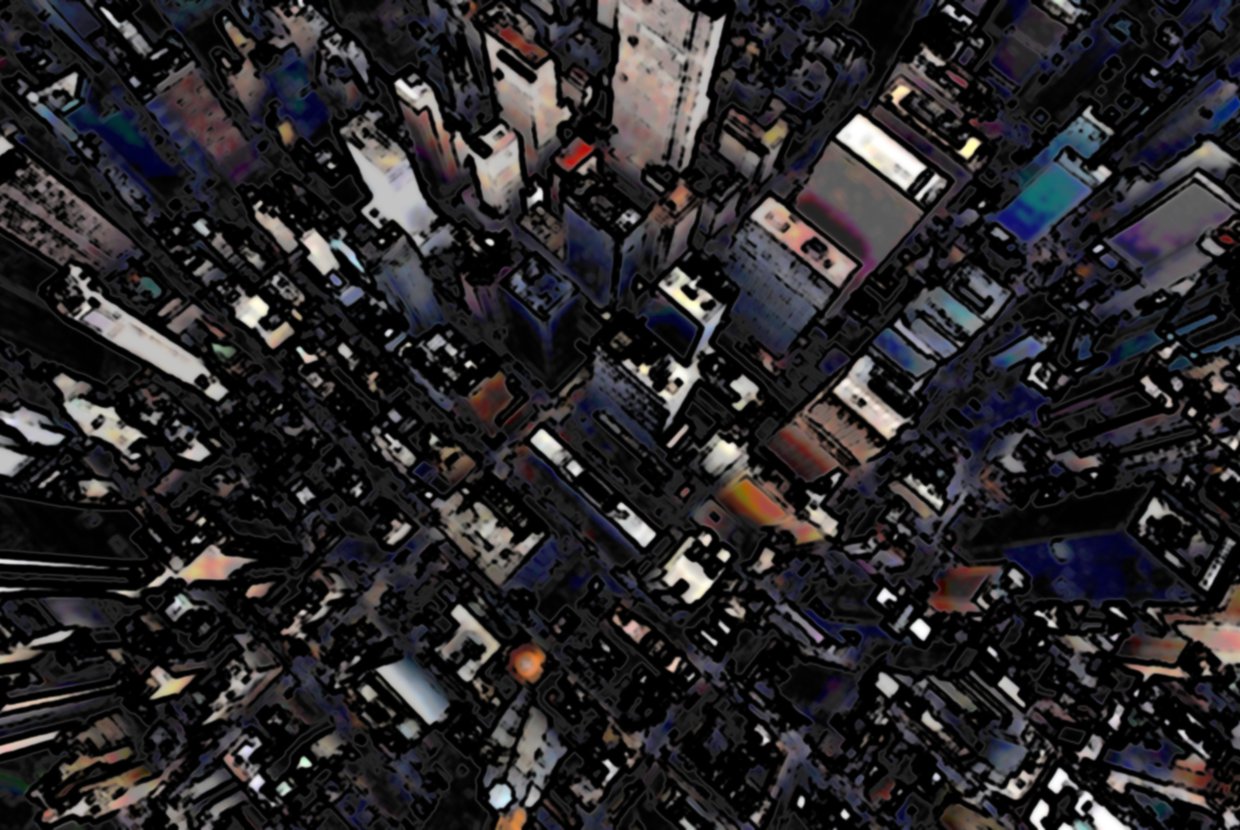 A good chunk of the nearly 11 million new college grads that moved in with their parents to wait out the brunt of the Great Recession storm have long been itching to experience all the perks New York City living has to offer. As record unemployment numbers dwindle, Millennials have reset their sights on the Big Apple to jump-start their lives and build their careers. Data analysis firm Niche has named New York City one of the best places to live for migrating Millennials, based on some 500,000 surveys from college grads and students, FBI crime data and US Census stats. So expect the city's housing market to boom soon.

Not long ago social theorists, marketing experts and urban planners went gaga over anything remotely associated with the Baby Boomer generation. These days, however, the Millennial generation (which includes individuals born between the early 1980s and the early 2000s) is stealing more of the limelight, and for good reason. Researchers predict that by the end of the decade, Millennials will have surpassed Baby Boomers as America's leading consumer spenders.

Brookings Institution released studies which indicate that Millennials will likely trickle (as opposed to, crowd) into America's cities in the near future, since wages remain stagnant and student debt increases. At the same time, a Brookings' study also shows that Millennials place "higher worth on experiences over acquisition of material things." High rents and cramped living quarters notwithstanding, New York City has the accessibility, culture, diversity, shopping and intense social scene that today's Millennials crave.

But do not expect Millennials to return to their parents' basements after their New York City stints. According to Harvard's Joint Center for Housing Studies, Millennials are expected to form 24 million new households by 2025. Trends confirm that this group is highly optimistic overall. Their New York rites of passage may require socializing for countless hours and spending large amounts of unexpendable income; however, many Millennials expect to gain solid careers and to start new families in comfortable suburban homes for all their efforts. Hopefully for them and the US economy, home loan lending standards will have loosened at that phase.