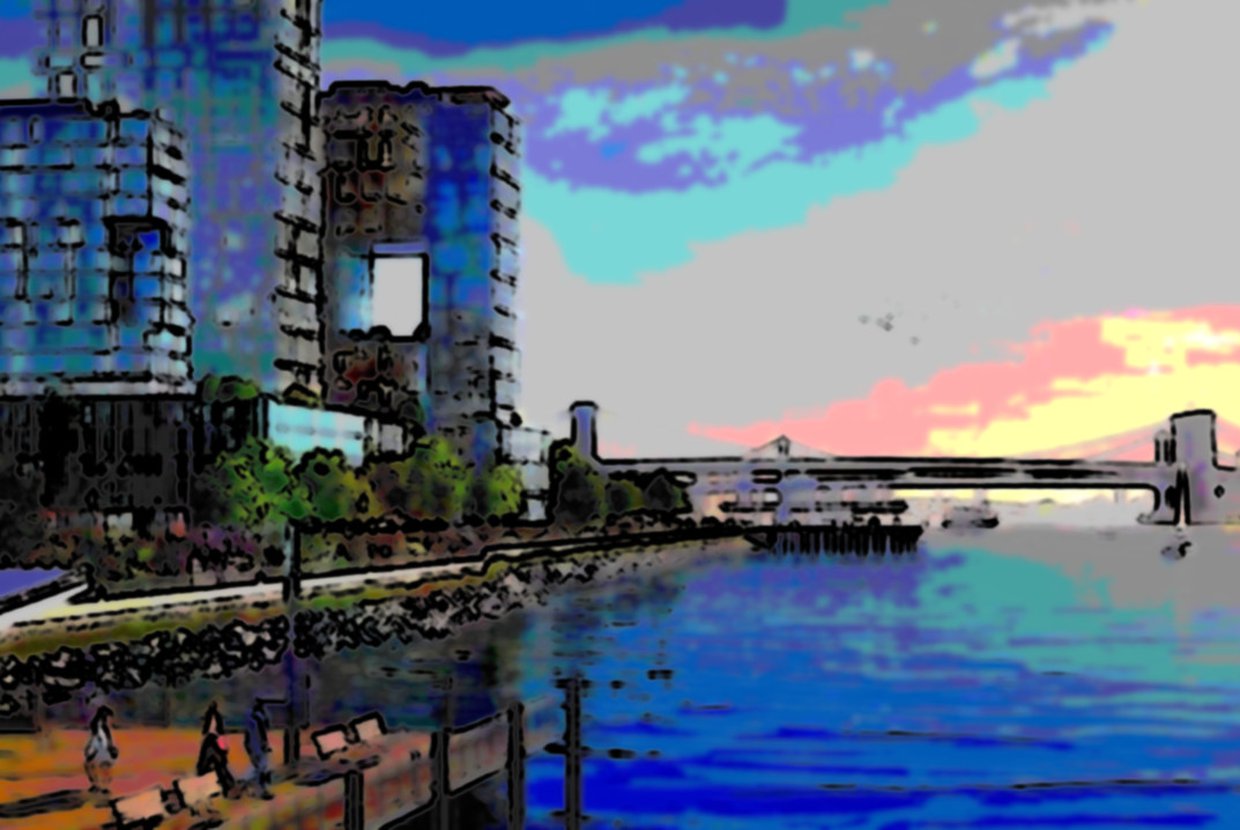 The discussion continues regarding the concept of New York City’s potential new project, “Seaport City.” After the disastrous mess Hurricane Sandy left, New York City officials hoped to come up with a plan that would keep New York City prepared if another natural disaster were to hit. The plan of “Seaport City” has been floating around for a while, but now a project proposal has been created to explain the actuality of going through with this idea. The whole concept of “Seaport City” is essentially to create a multi-purpose levee on the East Side of Lower Manhattan, a development that would help fund the protection of the city from sea level rises. This would be similar to the design of Battery Park.

According to the proposal by city officials on June 5, 2014, “The proposed flood barrier would eventually be able to withstand a 19 feet increase in water level compared to the current sea level and would be built over the course of 65 years depending on the eventual design of the project.” Details discussing the feasibility of this project were discussed in a 74-page report, released by the city Economic Development Corporation in May. This project was originally proposed by Mayor Bloomberg, but continued this year under Mayor de Blasio. His proposal examines the possibility of a multi-purpose levee between the Battery Maritime Building and Pier 35 on the Lower East Side. This plan would also provide new land for commercial, residential, and recreational development, according to the report.

This project was proposed to committee members, many of which who had criticising remarks regarding “Seaport City.” Members agree with the necessity of preparing Lower Manhattan for rises in sea level and extreme weather, but find it hard within the community to keep up with the chaotic rate of developmental changes in Manhattan. There are concerns about how the high-rise buildings will affect the infrastructure, which is currently lacking in terms of accommodating what is already there.

According to director of the mayor’s Office of Recovery and Resiliency, Daniel Zarrilli, these ideas are purely hypothetical. Insight from the community is a key element in determining the ultimate design of “Seaport City.” The reports concluded that the project is feasible financially, technologically and legally. Although Manhattan is in need of immediate resiliency, the following actions will take place over the course of many years in order to effectively protect Manhattan from disastrous flooding.