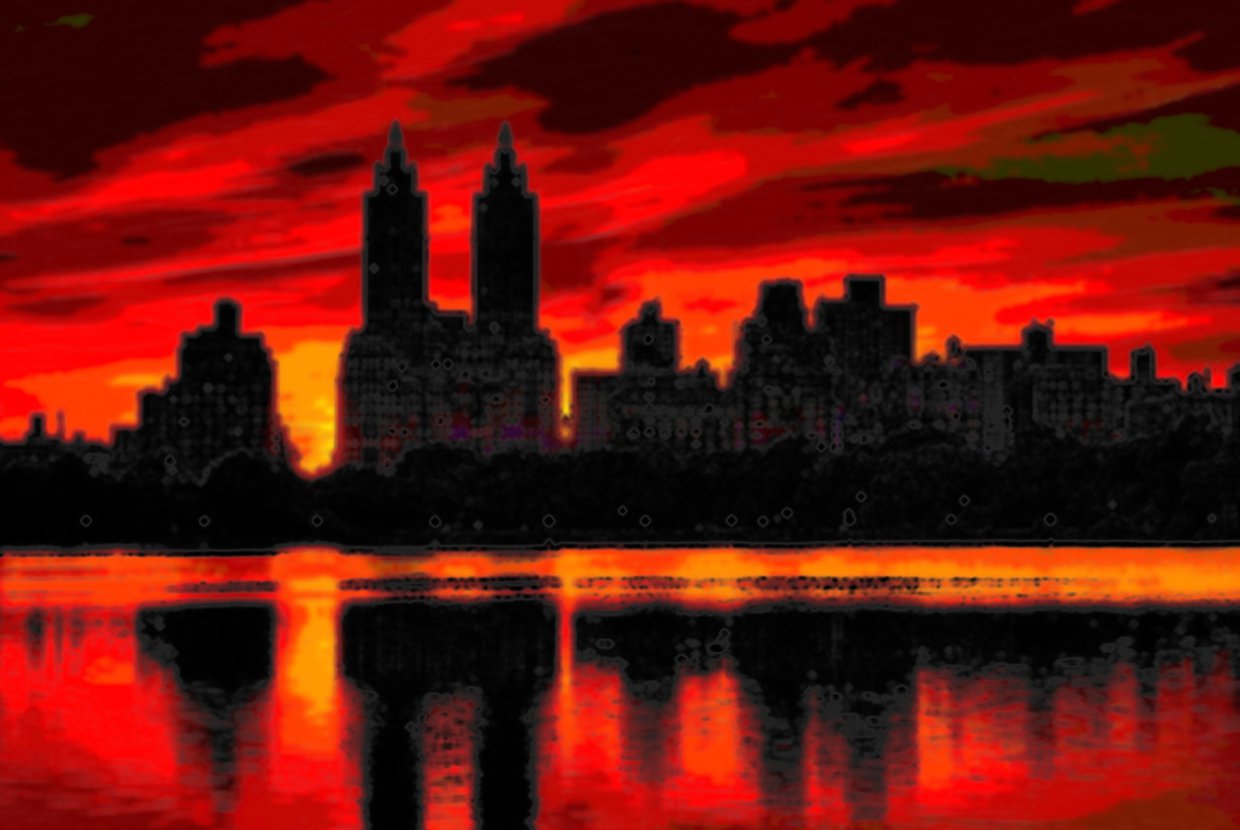 A July 8 report from the National Association of Realtors (NAR) reveals a marked increase in U.S. real estate purchases by foreign investors. The 2014 data shows that foreign buyers spent a total of $92.2 billion buying up an assortment of U.S. properties - a 35% jump compared to the organization's previous analysis of the time frame between April 2012 to March 2013.

Chinese customers took the lead in the 2014 study, having spent an average of $590,826 on U.S. homes. Chinese buyers shelled out a total of $22 billion for properties in higher-priced markets such as New York - which is a 72% increase from the previous year. On average Canadian buyers spent $213,000, while American consumers spent $200,000 for homes. Buyers from the United Kingdom, India, and Mexico round off the top foreign buyers list with increased sales for 2014. United Kingdom and India tie for third place at $5.8 billion, while Mexican nationals spent a total of $4.5 billion on U.S. real estate.

NAR's numbers paint a drastically different picture from years past, especially in New York. Manhattan real estate appraisal firm Miller Samuel Inc. has reported that Japanese purchasers were the number-one buyers of Manhattan homes some 20 years ago. Russian and Saudi buyers showed prominence before exiting the market ahead of the rapid and unprecedented market gains among Chinese clients, who frequently make all-cash purchases.

Historically, foreign buyers accounted for 15% of New York's condo and townhouse market. These days foreign buyers comprise 30% to 40% of Manhattan's market sales. On the national front, foreign purchases make up 7% of all U.S. purchases, and experts expect that number to rise much thanks to growing interest among Chinese buyers.

Experts attribute the allure of foreign buyers for U.S. real estate to several factors. Compared to ritzy properties in cities such as London and Moscow, New York City condos are not as pricey per square footage. The United States is considered more politically stable than most other areas of the world, so real estate investments tend to be more secure. Moreover, property laws are less aggressive in the states, where anonymous sales through holding corporations are allowable - a huge perk for billionaires who seek to cache their cash with no questions asked.

The NAR's report also reveals that foreign buyers are outbidding and outpacing domestic buyers in real estate sales. Critics predict that such an imbalance threatens to suffocate the U.S. housing market in the near future, with rapidly inflating housing prices and a mounting dearth of upscale (or even non-luxury) properties for less-affluent American homebuyers.