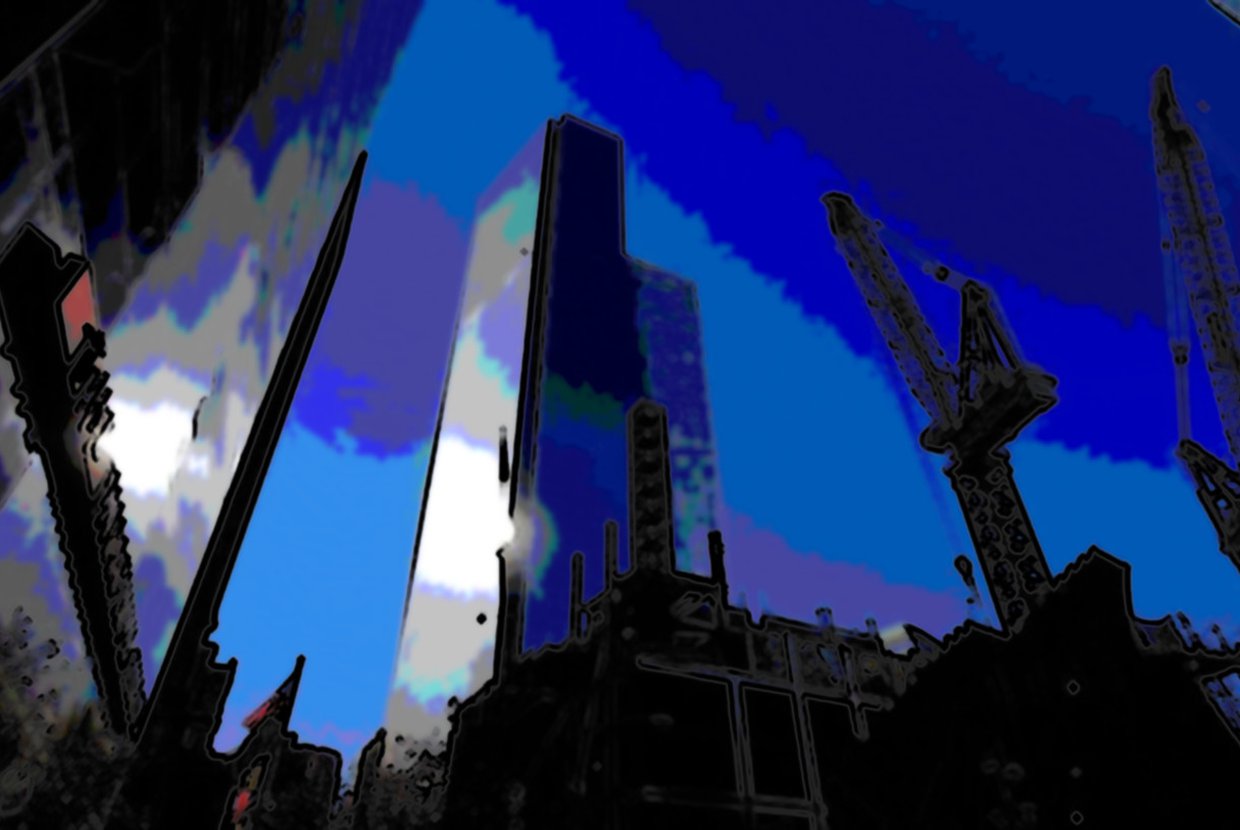 The New York Building Congress provides a unique forum to advance an industry-wide agenda, focusing on economic and infrastructure development, job creation, and professional exchange. This process requires the involvement and dedication of the contractors, architects, engineers, unions, real estate managers, developers, and owners who make up the NYC community. The forecast for construction spending in 2014 lies at $31.5 billion. The last time the spending level hit as high as $30 billion was 2010. We see a 10 percent increase in spending since 2010, and the majority of that boost is due to residential development throughout the city.

From the $28.5 billion spent on construction in 2013, there is a notable increase in this year’s estimates, and it will remain at that level if construction projects continue to go smoothly. According to Richard T. Anderson, the president of an influential construction industry organization, if the mid-year estimates are realized, it would constitute a non-adjusted record for construction development.