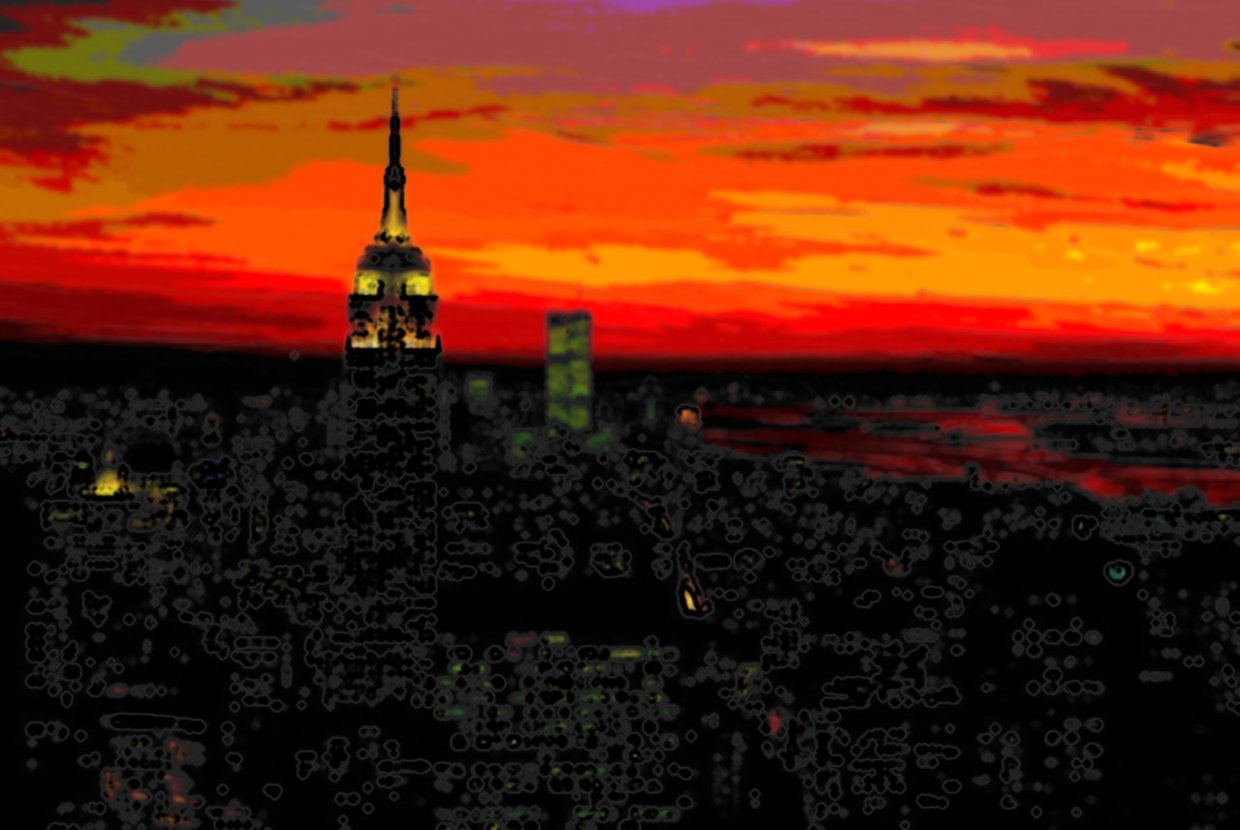 From 2007 to 2009, the United States faced a major economic downfall in the real estate market. The U.S. economy hit an all-time low in housing prices and the value of residential homes. This was the most brutal economic period the U.S. real estate market had faced since the Great Depression. Many major U.S. cities were hit especially hard.

S&P’s Case-Shiller Index records the median housing prices throughout the United States. Through this index, we were able to view the changes, positive and negative, that the housing market faced during the economic downfall and its aftermath. According to the S&P/Case-Shiller 20-city composite, which measures the value of residential real estate in 20 major U.S. metropolitan areas, the value hit a high of 206.52 in the third quarter of 2006 and a low of 139.26 in the second quarter of 2009. Having dropped 67.26 index levels, it is clear the the majority of cities suffered a serious economic downfall.

Over the past five years, the real estate market has made its way back up, in terms of home values, which has been a positive effect on the economy. The U.S. has made an impressive recovery since the 07-09 crash. According to the Wall Street Journal, the Dow Jones U.S. Real Estate Index has increased 92% since early 2009. The S&P 500 index has increased 114%, and there was a rise of about 20% in the median price of new and existing homes over the past two years.

Some major U.S. cities have had drastic increases in residential homes value since 2009, but many of those cities that experienced such a substantial increase were the ones who were hit the hardest. The home price index in Las Vegas is currently at 133.33 and it’s monthly change is 1.07%. In January of 2007 the home price index in Las Vegas was at 230.52, and by January of 2009, it had dropped to 125.68. Las Vegas fell 104.84 levels, and because the city was hit quite hard, it’s current status and monthly change are impressive.

The rate of New York’s monthly change in home index price is slightly lower than that of Las Vegas, falling at 0.99%. That doesn’t necessarily mean Las Vegas is experiencing a higher success rate, because according to the charts New York did not suffer nearly as much as Las Vegas did economically. In January of 2007, New York was at home price index of 212.78 and by January of 2009 had fallen to 180.93. During that time, New York had fallen only 31.85 levels on the chart, and is currently at 172.53.

New York did not experience dramatic change throughout the downfall or its uprising, but where it currently stands is higher than many other major cities. Currently, however, home prices in the U.S. are decreasing. Prices rose 9.3% last May, according to the Case-Shiller index, the lowest gain since February 2013. On a monthly basis, home prices fell 0.3% in June, which was the first negative month since 2012. The real estate market proves to be continuously unpredictable, so be sure to stay informed and prepare for a bumpy road ahead.