The Tallest Towers in NYC 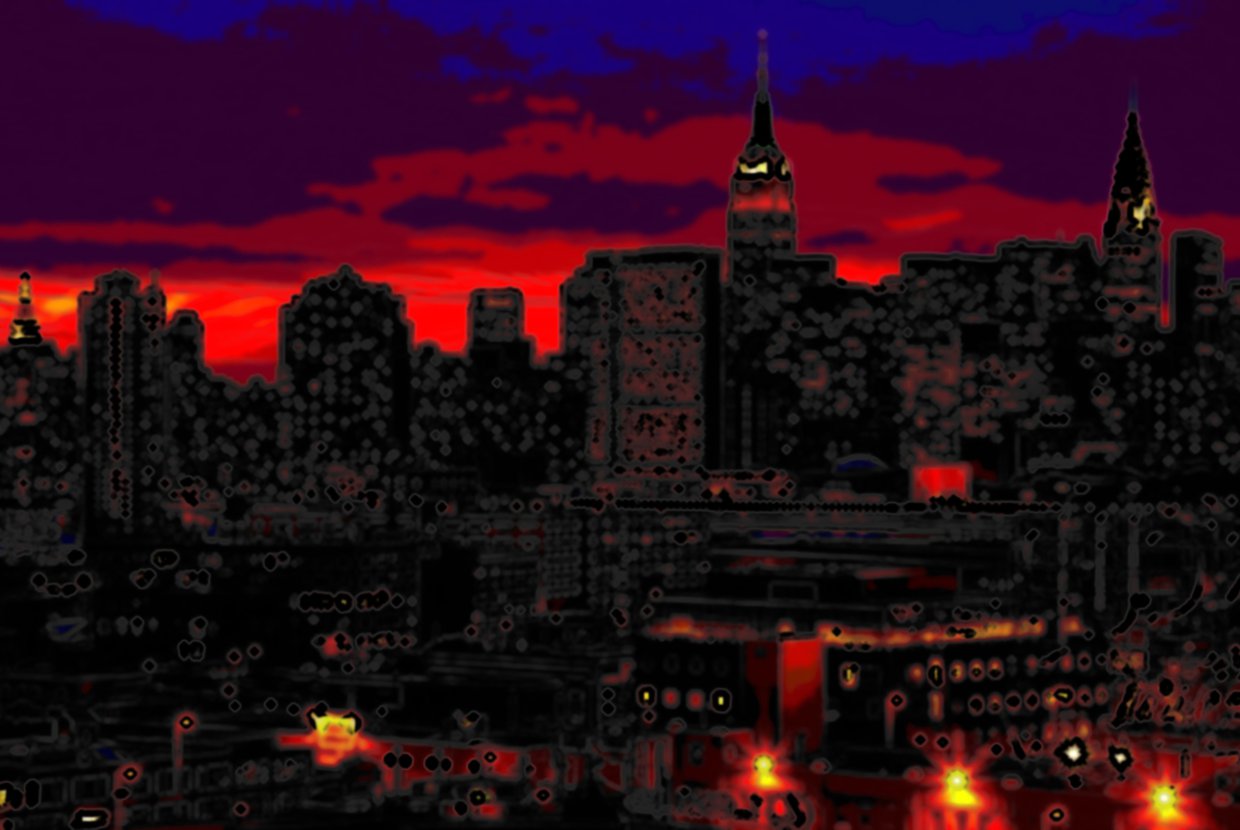 New York City, known for its breathtaking skyline, is composed of some of the world’s tallest, most striking towers. With developers constantly striving to create the city’s next tallest building, here is a list comprised of the city’s current top ten tallest buildings:

This 76-story skyscraper at 8 Spruce Street was originally known as the Beekman Tower, designed by architect, Frank Gehry, currently marketed as New York by Gehry. Completed in 2011, 8 Spruce Street is one of the tallest residential towers in the world. Developed by Forest City Ratner, it contains a public elementary school owned by the Department of Education, and contains 898 residential units.

The Citigroup Center, previously known as the Citicorp Center, was built in 1977 to house the headquarters of Citibank. It is 915 feet tall, has 59 floors, and 1.3 million square feet of office space. The building was designed by architect, Hugh Stubbins and structural engineer William LeMessurier.

The Trump Building, located at 40 Wall Street, also known as the Manhattan Company Building, is a 70-story skyscraper, originally known as the Bank of Manhattan Trust building. The building was designed by a team of architects, including, H. Craig Severance, Yasuo Matsui, and Shreve & Lamb. The structure became known as the Trump Building in 1995 when Trump purchased the property. For a short month after its completion, it was named the tallest building in the world.

Originally known as the Cities Service Building, 60 Wall Tower, and the American International Building, 70 Pine Street was completed in 1932. The building is 67-stories and rises 952 feet. 70 Pine Street was designed by the firms of Clinton & Russell and Holton & George in the Art Deco style. The building was designated a New York City landmark and Interior Landmark in June, 2011.

One57, previously known as Carnegie 57, is a 75-story skyscraper located in Midtown, Manhattan. Developed by Extell Development Company, the building stands at 1,005 feet tall, making it the tallest residential building in the city. However, it is projected to be overtaken by 432 Park Avenue by its completion in 2015.

The Bank of America Tower at One Bryant Park rises 1,200 feet tall and is located on Sixth Avenue, between 42nd and 43rd Streets, opposite of Bryant Park. Completed in 2009, this building was designed by COOKFOX architects, and is considered one of the most efficient and ecologically friendly buildings in the world.

This 103-story skyscraper is located at the intersection of Fifth Avenue and West 34th Street, has a roof height of 1,250 feet. It stood as the world’s tallest building for nearly 40 years, from its completion in 1931 until the original World Trade Center towers rose Downtown in 1970. The Empire State Building is commonly considered an American cultural icon. Designed in the Art Deco style, it has been named one of the Seven Wonders of the Modern World by the American Society of Civil Engineers.