Will foreign investment slow in NYC? 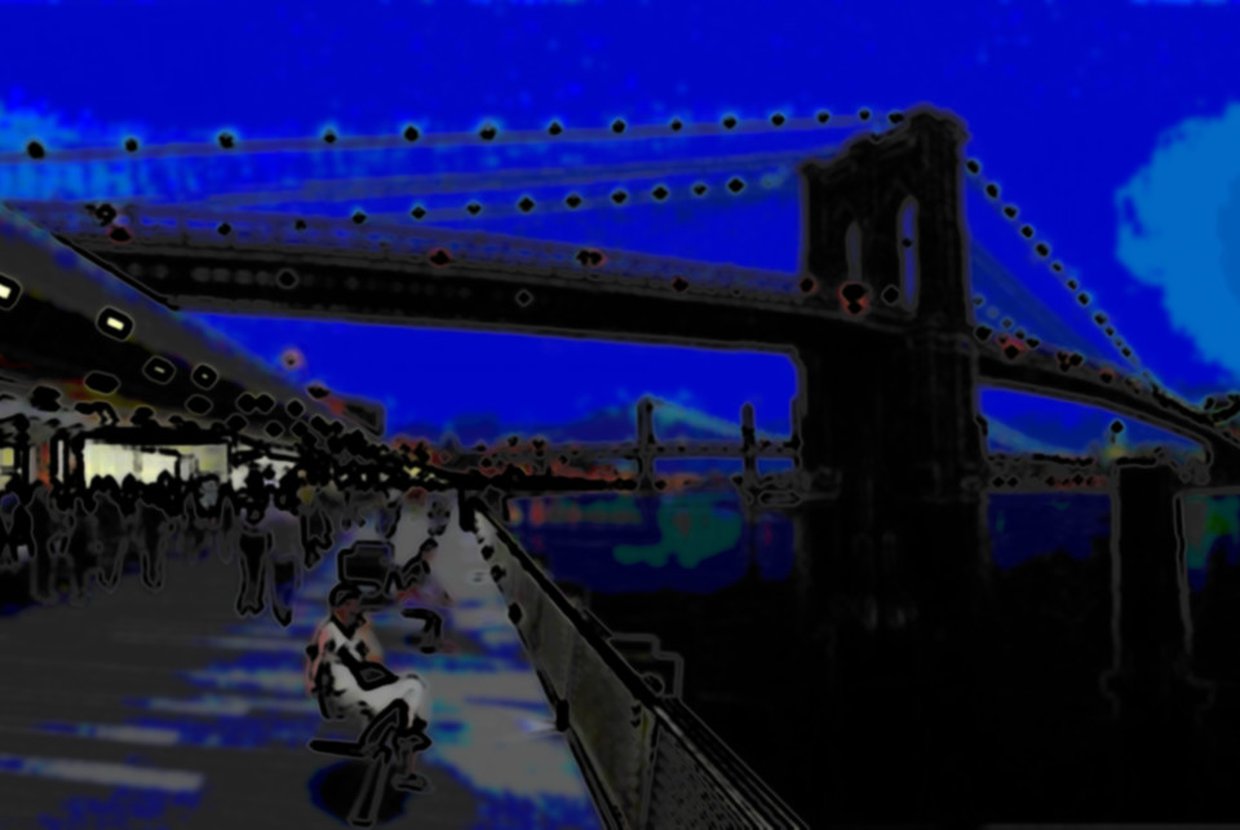 Over the past two decades, the EB-5 visa has permitted foreign investors to plant funding in the United States in exchange for green cards and eventual permanent residency. But for the first time, the visa’s cap has been reached, meaning it won’t be available again until October 2015. This is particularly important for New York, as Chinese investors, who are the majority of EB-5 holders, have continued to grow their projects in the city.

Generally, no country may be allocated more than 7% of all EB-5 visas annually, but if that that isn’t met, the remainder may be transferred to another country, which accounts for why 85% of such visas are issued to Chinese nationals. (It’s also worth noting that EB-5 accounts for less than 1% of all visas issued.) Despite its 1990 start, it wasn’t a particularly popular path to residency until 2008 due to the financial crisis. Canada had a similar program, until last year, when a review found that it provided insufficient benefit to warrant continuation; but their program was different in that it involved investing in a loan to the government directly.

Still, EB-5’s proponents assure that it’s ultimately beneficial for the US. It already has $6.8 billion in funding for projects in total, and since the 2012 fiscal year, it has generated 49,000 jobs. Among its stipulations, investors must allocate a minimum of $1,000,000 for a project, unless that project is in a rural or otherwise high-unemployment area, then the minimum is lowered to $500,000. Additionally, as a prerequisite for permanent residency, the project must create at least ten jobs for American workers. Still, its detractors are wary of any claim to sustainable job creation, and that it subverts the current immigration system by making it “visas-for-sale,” not to mention the risk of fraud, as some projects have yet to yield any results.

But now with the limit reached, there is an estimated two-year waiting list for an EB-5, which has caused some concern given that there are projects underway that still require financial backing to complete. NYC in particular has benefited from EB-5 investors by way of the city’s regional center, which aggregates international funding towards special projects—Citizenship and Immigration Services has so far approved 579 such regional centers nationwide. The NYCRC has obtained financing for several notable developments, including the Brooklyn Navy Yard, Atlantic Yards, the East River Waterfront, as well as a project to bring WiFi to subway stations.