Almost Made In Brooklyn 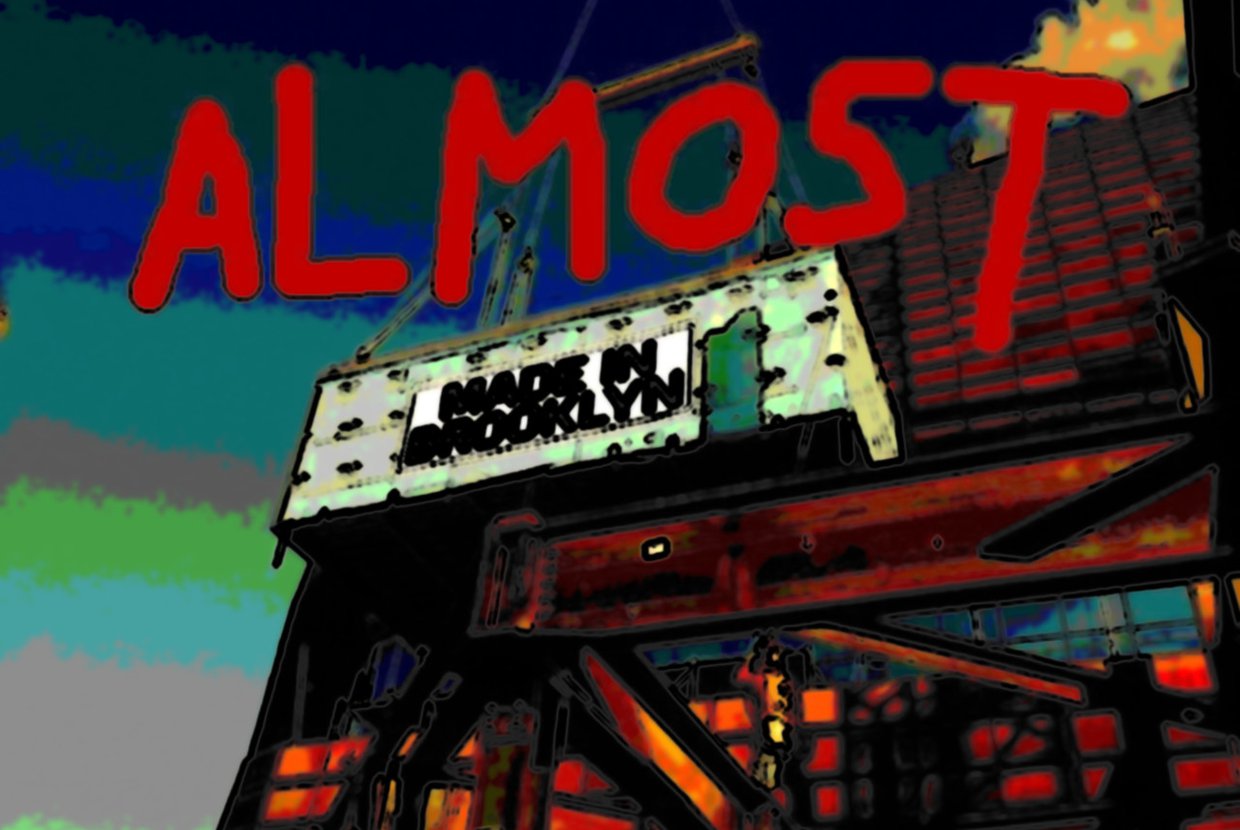 Earlier this month, Skanska terminated its agreement with the developer Forest City Ratner, who were previously engaged in a joint effort to construct the world’s tallest modular tower.

Codenamed B2, the two companies originally partnered to conceive and construct 930 steel mods that would build the 32 story tower beside the Barclays Center.

But the construction stopped at a mere ten stories because of cost overruns between the two firms.

Skanska USA Building Co-Chief Operating Officer Richard Kennedy says it’s “an incredibly disappointing day...while the B2 project certainly has its issues, we were hopeful that our client and partner would address them so we could move forward,” arguing to have discovered what they believe to be serious design flaws, the correction of which would require more work and funding on Forest’s part.

Forest, on the other hand, retorts that Skanska is resorting to dirty tactics, leveraging Forest for money.

Strangely, Forest doesn’t actually address Skanska’s claim about the design flaw, conflating the specific construction of B2 with the Modular concept itself, CEO MaryAnne Gilmartin’s public announcement “we believe in Modular” suggests an attitude of entrepreneurial ambition rather than pragmatic negotiation. Someone here is wrong; the project may or may not be flawed, but either way incomplete. If this conflict isn’t resolved soon, Forest City may actually finish another project in Atlantic Yards before B2 (with the new moniker, “Pacific Park”).

In the meantime, B2’s superstructure remains there for all to see, whether local, curious, or unemployed and discontent.