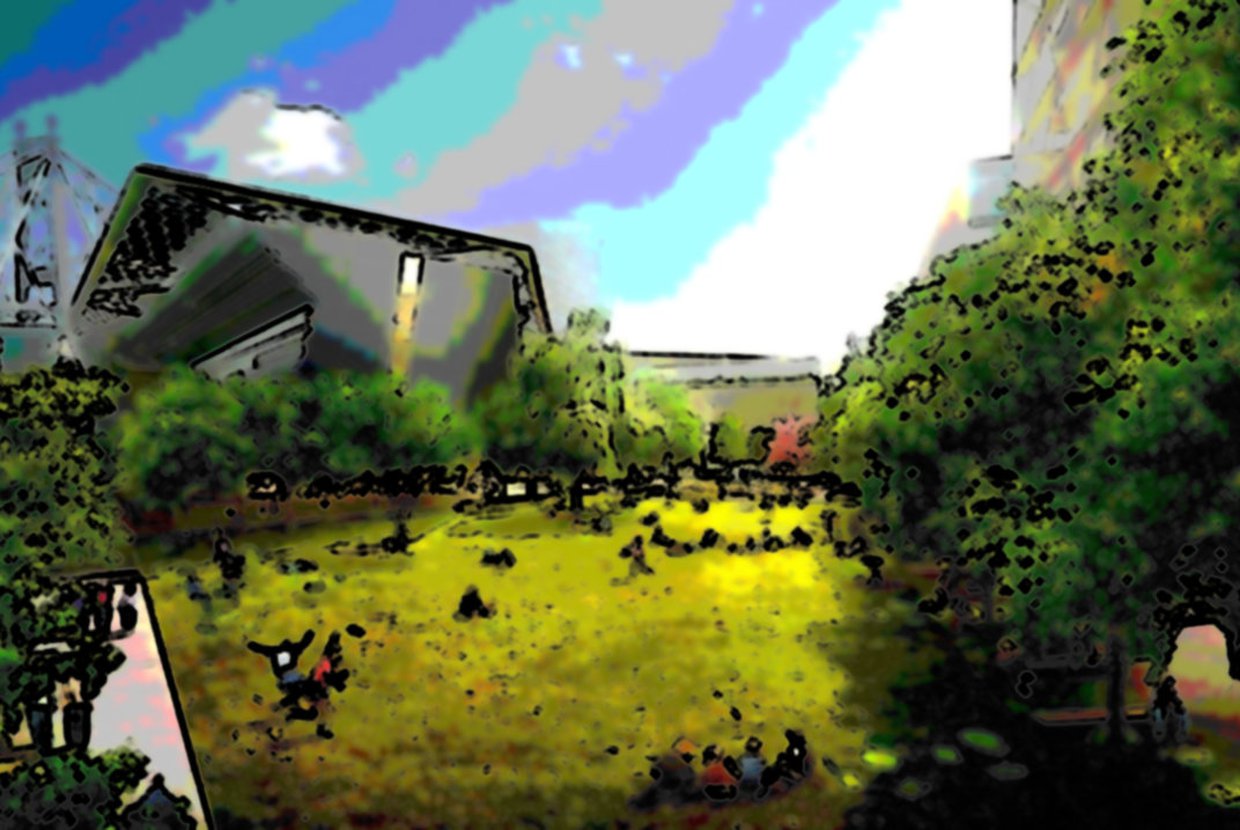 New York City is home to the largest population of college and university students in the country. This year alone, over 2 billion dollars will be spent on higher-education construction, and according to a new survey from a building industry trade group, the New York Building Congress, spending will continue at similar levels for the next three years.

Richard Anderson, president of the New York Building Congress, believes that higher-education may be the largest individual sector in the city doing construction.

Columbia’s 6.8 million square-foot development will reconnect West Harlem to the new the Hudson River waterfront park. New facilities will be added for civic, recreational, cultural, and commercial activity. In fiscals years 2009, 2010, and 2011 Columbia contracted for more than $230 million in construction and repair and maintenance services, and expansion in Manhatanville would create an estimated 6,000 more jobs in widely varied occupational positions. Over the past decade, Columbia has spent over a billion dollars in new construction.

NYU’s planned 1.9 million square-foot expansion will be “an expansion of knowledge” not just an expansion of buildings according to NYU President John Sexton. The university is currently awaiting an appellate court decision that partially blocks the expansion plan earlier this year. The university has been met with opposition from residents in Greenwich Village who argue the expansion impedes on public parkland. The renderings for the 3 billion dollar expansion slated 4 towers in Greenwich Village. The first tower, known as the Zipper Building, could reach heights of 26 stories. NYU’s shortage of student housing would definitely receive a boost from a residential tower of that magnitude.

Cornell Tech campus is currently being built on Roosevelt Island. The 2 million square-foot campus is being built in phases, and is set to open in 2017. Cornell Tech will feature an executive center/hotel, housing for faculty, students and staff, and a publicly accessible open space area.

New York City’s postsecondary schools increase economic growth through both construction jobs and attracting companies to locate near the well-educated future workforce of the city. Construction firms benefit from the construction binge as well as developers partnering with universities. The expansion of schools and universities is also good news for the real estate industry with the influx of new students and families.