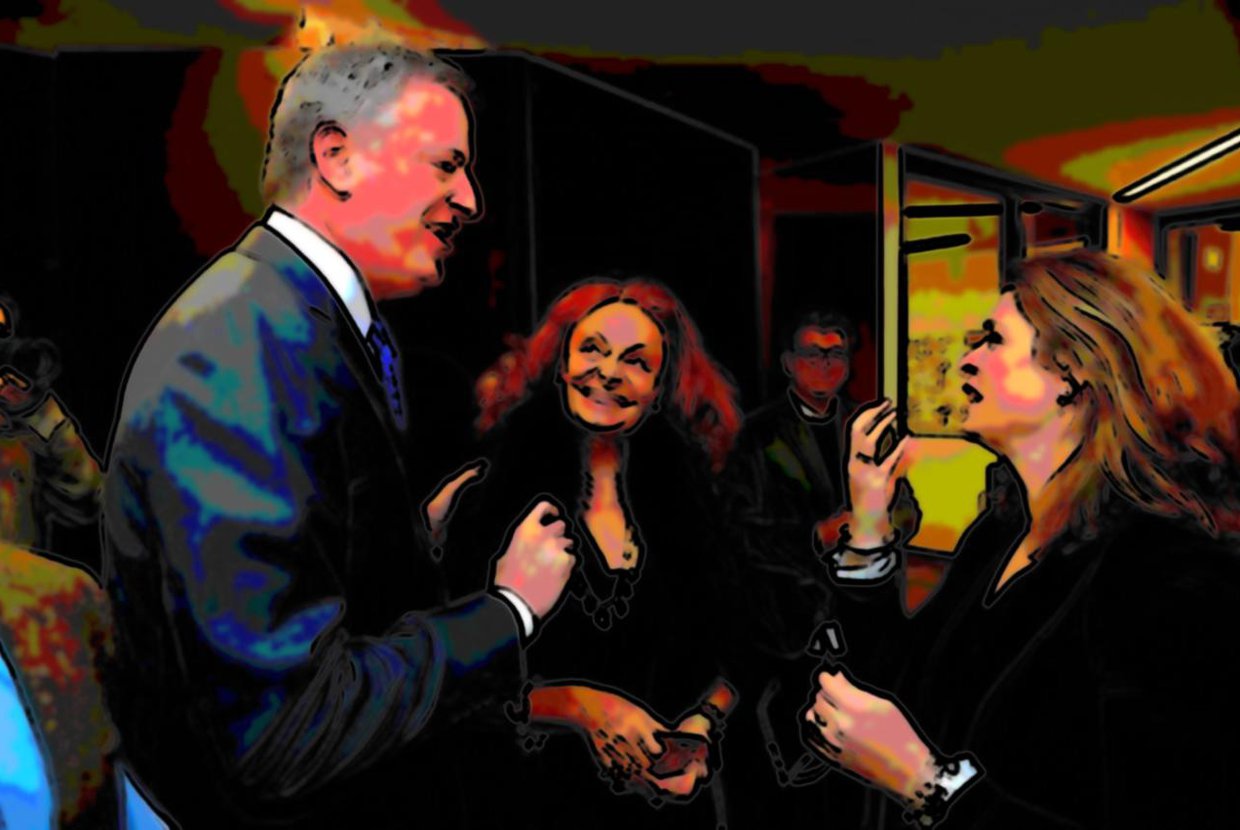 Glen and de Blasio’s message is clear, “If you want to build a building, you have to provide affordable housing.” The cause for concern with real estate leaders is whether the mandatory mandatory units will entitle developers to build density to make large-scale projects economically feasible.

The city was able to win an agreement from Alma Realty to build 345 units of affordable units, an addition of 50 affordable units than initially proposed. The 1723-unit mixed-units development will have 20 percent affordable housing units.

Developers like BFC Partners are prepared to invest in new projects if the mayor’s team is prepared to provide significant additional density to develops in exchange for affordable units. BFC is developing a 250-unit tower at City Point in Downtown Brooklyn that is 50 percent market-value, 30 percent middle-income, and 20 percent affordable units. BFC is also close to closing on its joints 50 percent affordable venture for the Essex Crossing Complex at Seward Park on the Lower East Side.

Developers want to help de Blasio succeed in his housing plan goals and the managing principal of BFC, Donald Capoccia, credits the city for “getting this production pipeline started up quickly”.