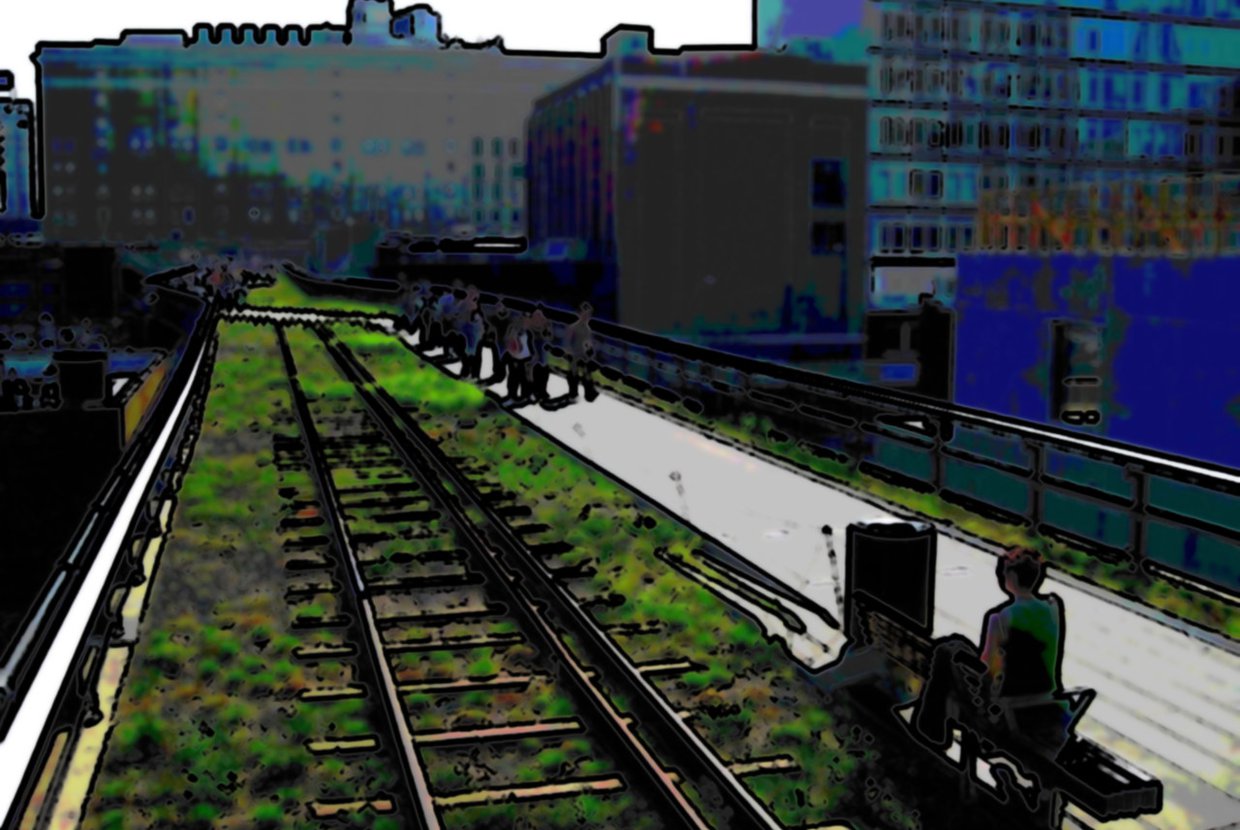 Earlier this year, Mayor de Blasio announced that he would create 80,000 affordable housing units within the next ten years, doubling-down on former Mayor Bloomberg’s inclusionary zoning tactic in order to make New York more affordable for low-income residents. Despite rave reviews from real estate companies and non-profit contractors, this tactic hasn’t exactly seen great success. Since City Hall’s announcement, 95% of affordable housing units were constructed in a “heavily subsidized project in the Bronx,” which doesn’t help specific neighborhoods in Manhattan as much as it enjoins the mass exodus of low-income residents. Moreover, under former Mayor Bloomberg’s administration, affordable housing units created accounted for just 1.7% of housing growth from 2005-2013. This doesn’t even match population growth, let alone rising inequality of living conditions.

But Daniel Cohen, a West Harlem resident working at the non-profit organization called Housing Partnership, has proposed the construction of an elevated park over a portion of the Amtrak rail lines running along the West Side Highway. Cohen conceived the Harlem Promenade while observing the rail line separating the community from Hudson River. To fund the project, Cohen wants to transfer the rail line’s unused air rights to several buildings on Broadway. The air rights are worth roughly $170 million, which could be used to fund not just the Harlem Promenade, but also public projects like making subways more accessible or building an Amtrak station in Harlem. A similar proposal called Queensway is undergoing funding consideration, estimated at $122 million.

If the Harlem Promenade is realized, it would create a new zoning district that would require developers to split the zone between market rate and affordable housing units at a 1:1 ratio, bringing 2,000 new affordable housing units to West Harlem. With air rights, the current height limit of 12 stories would increase to 16, allowing 4,000 units to be built in the area.

What’s interesting about Cohen’s proposal is that it would create new residential space in an area so far unscathed by the forces of upscaling. In a land-market (i.e. finite space of competitive value), market-rate units may cause rent to rise, in which case neighborhood stores close, and leaving more working class people displaced than are housed in the new inclusionary complexes.The local authority, City Councilman Mark Levine, says that the neighborhood desperately lacks affordable housing, and that this project should be taken seriously. “It’s an unusual proposal because it’s not a developer...This is really just creating a zoning opportunity for developers to come in;” the implication being that the 50-50 split in zoning may not be enough to preserve the neighborhood’s cohesion, which is what “rezoning” has all but become a euphemism for in some districts.

Finally, there’s the question of what exactly qualifies as “affordable” housing. The area median income (AMI) for families in Hamilton Heights is about $40,000 — half of the AMI in other Manhattan neighborhoods, according to Jennie Dubau of Riverside Edgecombe Neighborhood Association.

Cohen says the project would use local AMI to determine affordability, so that local residents can benefit. Precisely how local the parameters of this AMI will be has yet to be revealed, but, if completed, it will be interesting to see how the Harlem Promenade resists (or succumbs) to the upscaling market forces indifferent to the needs of the working class.