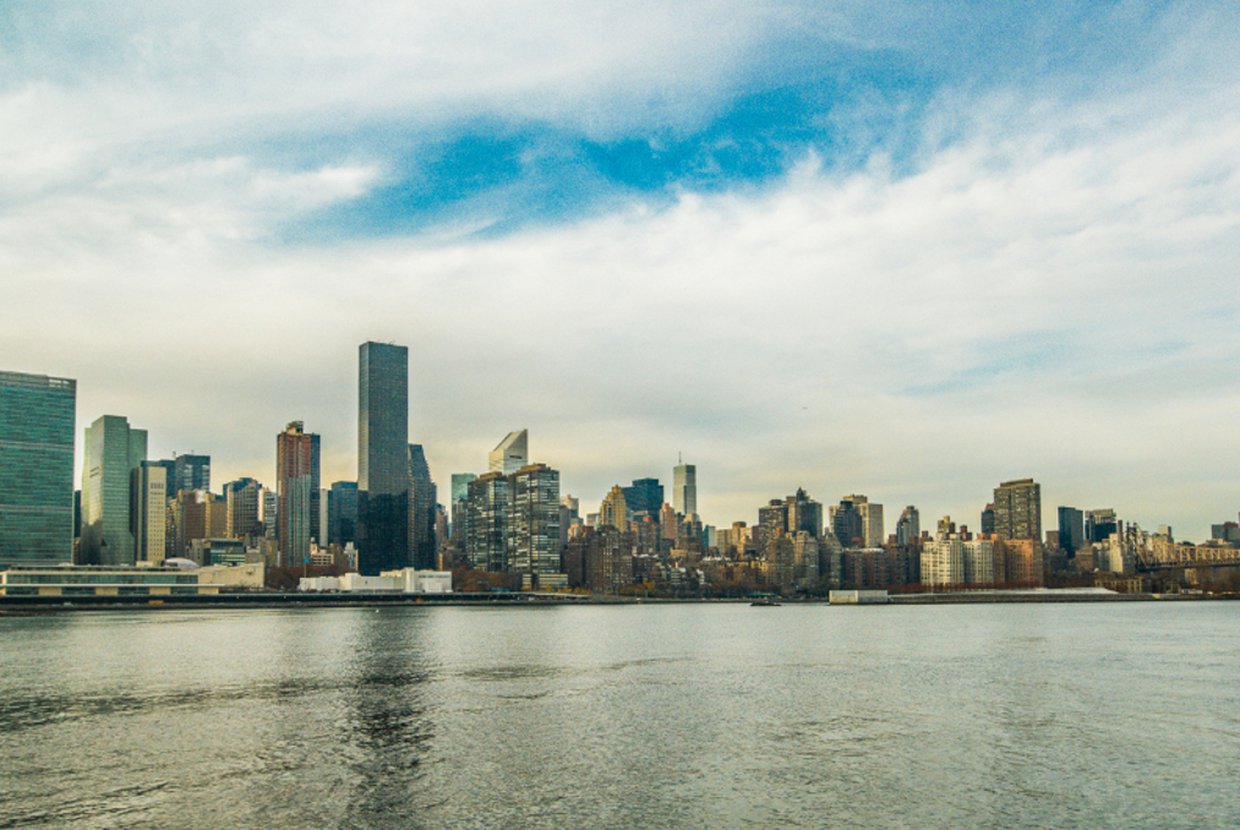 In his TED talk, Marc Kushner stated that architecture is not about math or calculations; it’s about the visceral experience of being in the space. According to the EPA, “Americans, on average, spend about 90 percent of their time indoors,” surrounded by architecture. Since we spend so much time indoors, we create emotional connections to certain structure shapes. Kushner refers to the ancient Greek columns as an example; when we see columns we generally think of democracy and power. Architects have used this to their advantage when developing banks, libraries and houses, knowing it would be successful because of that association. Architects hesitate to create innovative buildings knowing it is more reliable to use triggers in their designs; construction is time consuming and expensive.

All of this is about to change because of social media. Social media has made it easy to access and produce information more ubiquitously and can be used as a place to provide feedback – even before a building is constructed. Tweets, comments, reblogs and hashtags provide much needed criticism for the ongoing design process. Architects no longer have to fear innovation – they can seek out feedback on renderings before they set out to construct the building. “We don’t need the Greeks anymore to tell us what to think about architecture,” Kushner says. “We can tell each other what we think about architecture.”

There is even an app being developed specifically to help consumers communicate with architects. According to 6sqft, the app will function like Tinder; you swipe to the left or the right to choose from two images to provide feedback on what is desirable in architecture. So far the app is only available in London, but it's looking to expand. Though originally, the app was designed to help suggest “routes that are not only short but also emotionally pleasant” based on the scenery.

Now that architects aren’t limited to using former symbols in order to create successful projects, the designs of new constructions are being influenced by the purpose of the space. The Hunter’s Point Library to be constructed in Long Island City features immense glass windows, a rooftop terrace, garden, conference room, computer center and several spaces for congregating. Mark Christie, president of the Friends of Hunters Point Library says, “It’s a beacon for the community – an inspiration for people, which will be a great community center especially as Hunters Point grows.” The expansive views and open spaces are intended to create the vibe that the library is a community center for people to gather, share ideas and learn.

For buildings like the Hunter’s Point Library and future innovative constructions, it's up to consumers to comment and architects to be open minded enough to incorporate criticism into amended designs.