The Bowery: A Retrospective 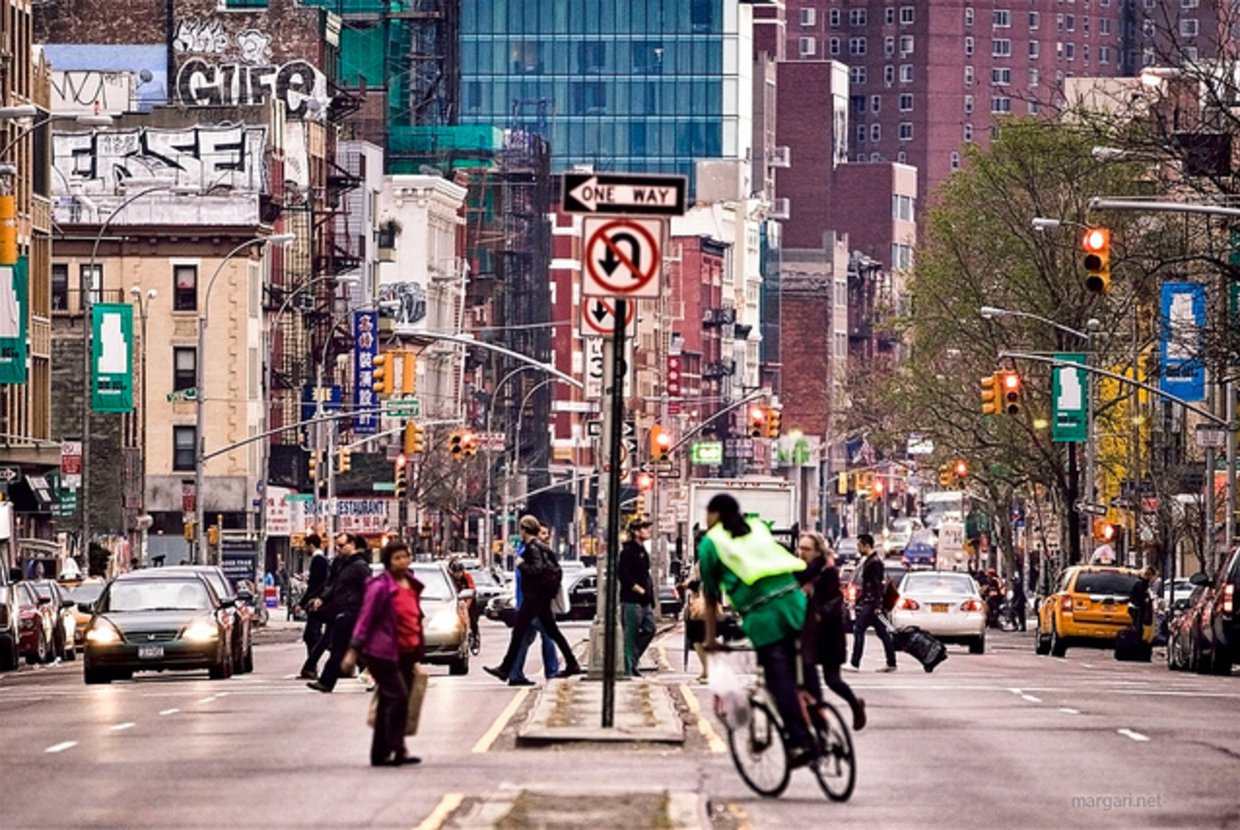 A new opinion piece in The Observer tackles New York’s fierce, romanticized nostalgia for its old, gritty authenticity, perhaps best exemplified by “the mythologized idyll of the punk rock Bowery [that] no longer exists in Lower Manhattan”. The Bowery is often looked to as the shining example of rock and roll grit turned cookie-cutter mainstream, but its history runs far deeper, interwoven in the very fabric of New York City.

A two-century old address running from Chinatown to the lower East Village, the Bowery is Manhattan’s oldest thoroughfare and was listed on the National Register of Historic Places in 2013. Its name itself, taken from the old Dutch ‘bouwerij”, meaning farm, is steeped in the patchwork of the city’s past. What began as a connector from farmland to the Dutch settlements of present-day Financial District grew into an elegant boulevard that rivaled Fifth Avenue in the early 19th century. The Bowery Theatre, opened in 1826, was an elegant, stylish venue frequented by the high society depicted in Edith Wharton’s ‘The Age of Innocence’.

The Civil War took its toll on the Bowery, however, and its seedy, booze soaked reputation grew with the influx of ubiquitous brothels and flophouses, beer gardens, and the notorious Five Points street gang.

The Third Avenue El, an elevated subway line that ran above the street from the late 1800s to the mid-1900s, further added to the Bowery’s decline. The industrial structure was a physical detriment to the Bowery, darkening and stifling its streets and blocking out the sky. Being on the Bowery during this time was like hiding beneath a behemoth blockade, hidden away from the light. The El was demolished in 1955, but its shadow remained. The impoverished and derelict continued to congregate, though the Bowery’s reputation turned more intentionally disaffiliated and anti-authority when CBGBs created a punk-rock scene in the area in the mid-70s. Indeed, both CBGBs and the Bowery are considered to be the veritable birthplace of American punk.

City-wide urban revival began with Mayor Giuliani in the late 90s and continued throughout Mayor Bloomberg’s reign, vastly transforming the Bowery. A grand scale development of luxury residential towers, boutique hotels and upscale commercial development, including Whole Foods, the New Museum, The Standard and The Bowery Hotel, rapidly gentrified the area. This brought high-brow restaurants, bars, cafes and boutiques serving a young, hip, stylish clientele. With this rapid revamp, the authenticity of the Bowery has been all but obliterated, though whether this is for better or worse is up for continuous cultural debate.

The culmination of this culture clash had its defining moment in 2008, when John Varvatos opened its super luxe, neo-rock and roll boutique in the CBGBs space after the iconic nightclub lost a dirty real estate battle. Irony abounded, with revamped versions of T-shirts the anti-capitalist punks wore at CBGBs retailing for hundred of dollars.

The Bowery of today is a living diorama befitting the title ‘Worlds Collide’. Vestiges of the old grit, such as The Bowery Mission, still cling to its streets. The Bowery Poetry and Bowery Mural are newer institutions that pay homage to the old street art and beatnik artistry of its yesteryear. Even the controversial John Varvatos store has attempted to pay homage to its history, displaying a plethora of rock memorabilia and preserving a section of CBGBs original wall, papered entirely in iconic band fliers.

However diminished and fading, ashes of the Bowery’s old grime remain, sifted in amongst the shiny luxury of the new.