Street of the Week: Madison Avenue Madison Avenue runs from Madison Square Park at East 23rd Street up to 138th Street, cutting through Midtown, the Upper East Side and Harlem.

The street has been synonymous with the advertising industry since the 1920s, when extensive growth in the ad world brought agencies to Madison Avenue en masse.

These days, the buzz surrounding Madison Avenue is more about the neighborhood a swath of it inhabits: Nomad.

Nomad, coined by developers in 1999, is an acronym for “NOrth of MADison Square Park”. The neighborhood’s parameters are somewhat fluid but is generally flanked by Madison Avenue and Sixth Avenue, East 29th Street and East 25th Street. Nomad has skyrocketed in popularity in the last decade, attracting scores of high-end restaurants, trendy boutique hotels, and luxury residential condos. 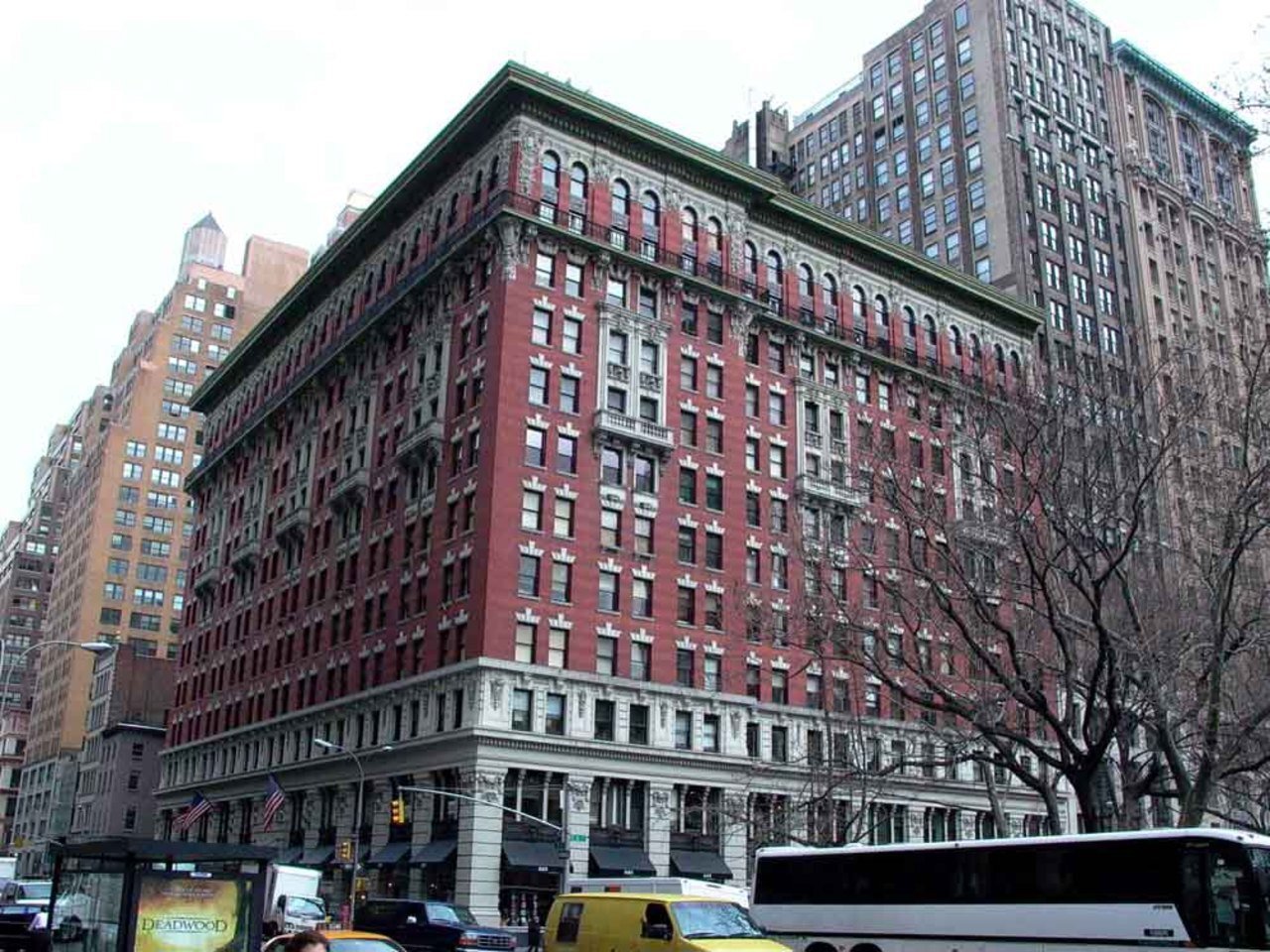 The NoMad restaurant is one of the most buzz-worthy dining destinations of recent years and is the creation of Daniel Humm, of aforementioned Eleven Madison Park. The plush, royal decor evokes Mad Men era glamour, where one can envision Don Draper imbibing on classically innovative cocktails and tucking into the roasted chicken everyone is talking about. 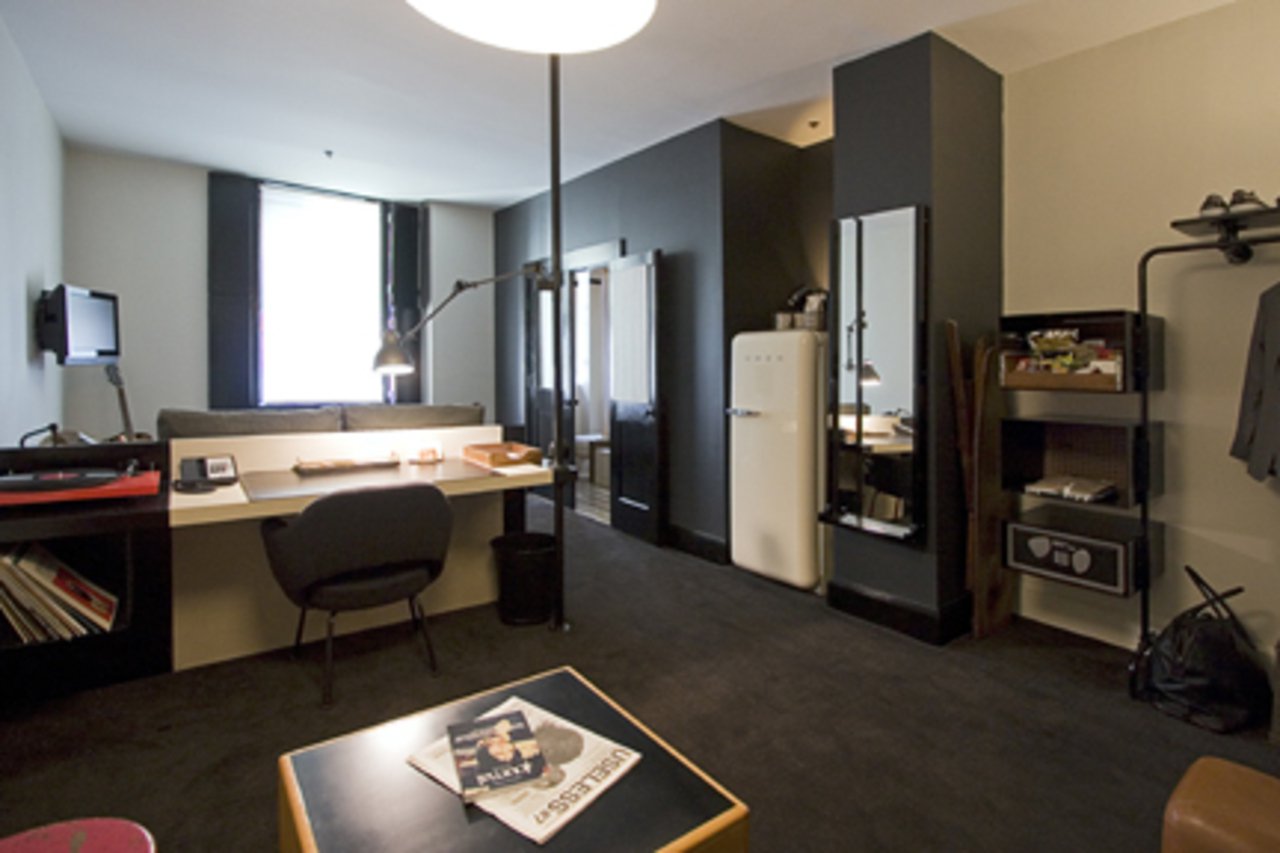 The cool factor doesn’t end with the hipster guestrooms. The Breslin, Ace Hotel’s ultra-hip artisanal gastropub serves up inspired, reimagined British classics by Chef April Bloomfield, who first put New York gastropubs on the map with the now famous Spotted Pig. Chef Bloomfield is bringing fame to The Breslin as well, and the chargrilled lamb burger with feta and cumin mayo already has something a cult following. Eleven Madison Park Signage by djjewelz is licensed under CC by 2.0

Eleven Madison Park Foie Gras by djjewelz is licensed under CC BY 2.0