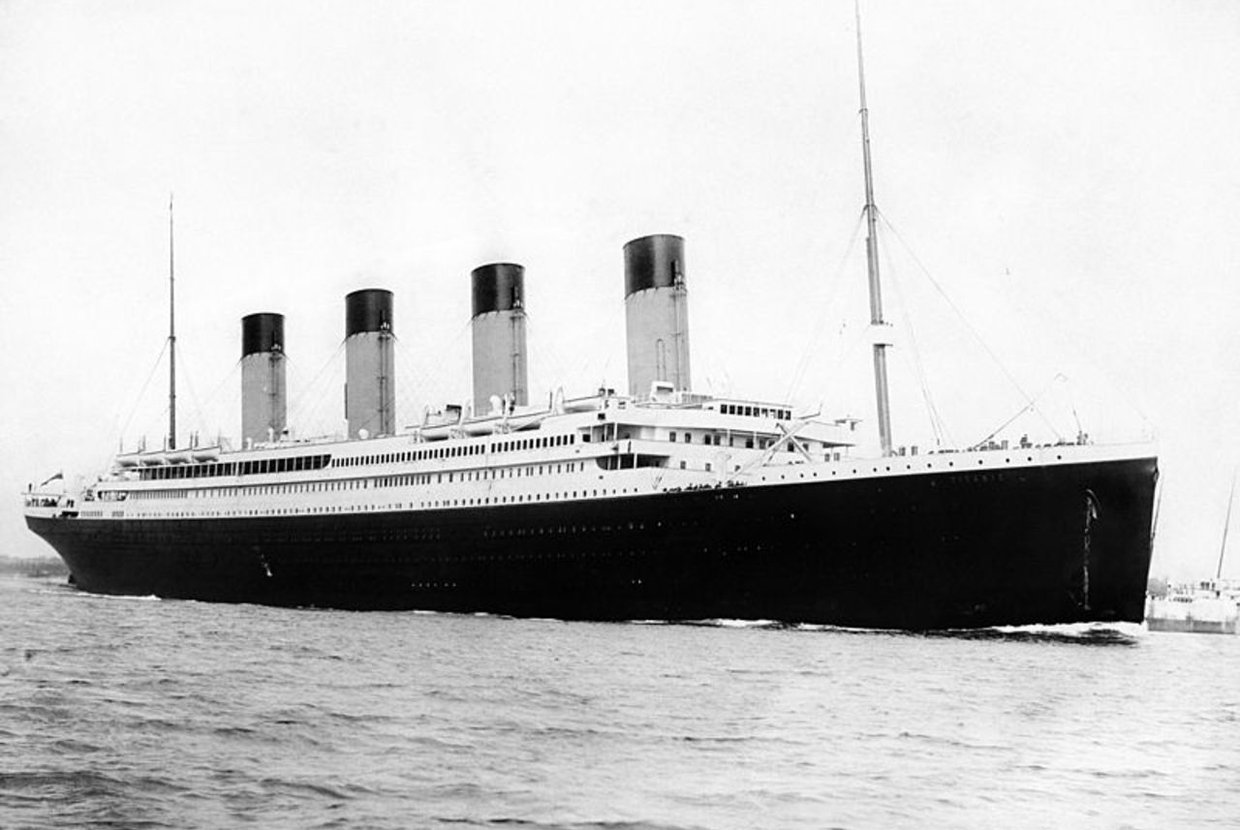 News of the sinking of the Titanic on April 15, 1912 reached New York just as the city was awaiting the ship’s maiden arrival to its harbour. Though most of those who perished were notoriously the third class passengers on the lower levels of the ship, some famous names in New York aristocracy were among them. Real Estate tycoon John Jacob Astor IV, mining heir Benjamin Guggenheim and Macy’s owner Isidor Straus all met their fate on-board the ‘unsinkable ship’.

John Jacob Astor IV was a prominent member of the Astor family, the German aristocracy that built their real estate empire in New York City. They were once known as “the landlords of New York”, as the namesakes to world-famous Park Avenue hotel The Waldorf-Astoria, the East Village’s Astor Place, Harlem’s Astor Row and and Astoria, Queens. Astor IV built the Astoria Hotel in 1897 and adjoined it to his cousin’s Waldorf Hotel. Ironically, the Waldorf-Astoria was where U.S. inquiries were held regarding the sinking of the Titanic.

Real Estate wasn’t Astor's only successful venture. He was a science fiction novelist and a colonel in the Spanish-American war, affording him the title Colonel Astor. He was also a principal investor in the Tesla Motor Company.

Married twice, Astor was no stranger to scandal. In 1909, he announced his divorce to his first socialite wife, and two years later married another socialite, 18-year-old Madeleine Talmage Force. Astor was 47. To escape the controversy surrounding their marriage, the couple spent the winter of 1911 abroad, returning from Egypt and Paris in the spring of 1912 aboard the world class ocean liner. His young bride survived the tragedy.

Though his name is now synonymous with contemporary art, Benjamin Guggenheim’s fortune came from his family’s mining empire. In the 19th century, the Guggenheim family, who hailed from Switzerland, was one of the wealthiest in the world. Benjamin Guggenheim in turn became vastly successful in the mining industry, and, returning from a trip to Europe in the spring of 1912, he boarded the Titanic with his secretary and his French mistress. When news that the iceberg had struck began circulating the ship, Guggenheim and his secretary changed into their finest evening wear and helped the women and children get safely into lifeboats. He is quoted as saying, “we’ve dressed up in our best and are prepared to go down like gentlemen.”

The money left in his will went to his wife and three daughters. One of his daughters, the philanthropic Peggy Guggenheim, used her inheritance to fund the world famous Guggenheim Museum on Fifth Avenue.

Though his name may not be as world renowned as Astor and Guggenheim, the store he owned certainly is. German immigrant Isidor Straus was one of the original owners of Macy’s. Sadly, his name is known more for the noble way he and his wife, Ida, died aboard the doomed ship, which they were taking home to New York after a winter spent in France. When The Titanic was sinking and the crew had ordered women and children be put into lifeboats first, Ida refused to leave her husband’s side. Though Isidor was offered a seat in a lifeboat beside his wife, he stated he would not go before the other men had a chance. In the film Titanic, the couple are shown lying in bed together as waves of water rush into their room. In real life they were last seen on deck, arm in arm, Ida proclaiming, "I will not be separated from my husband. As we have lived, so will we die, together."