Street of the Week: Hudson Street 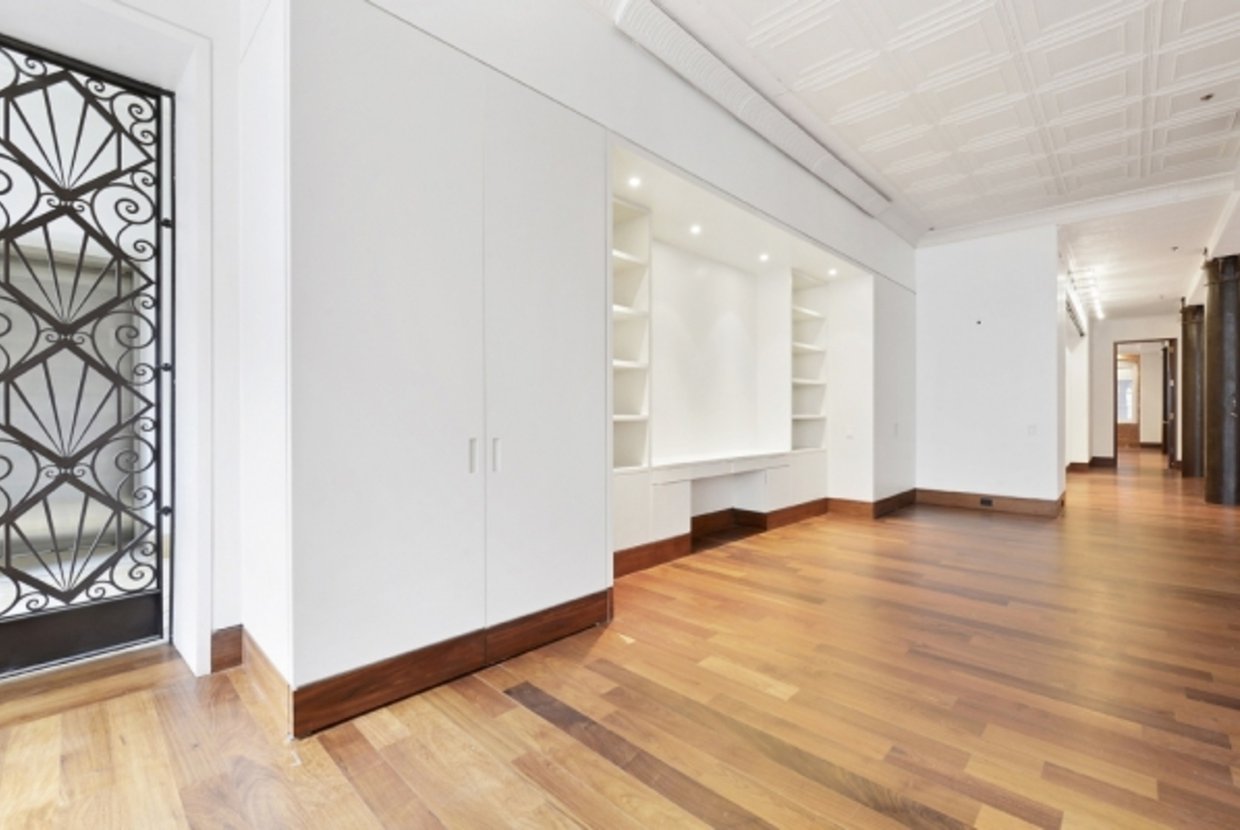 Yesterday LLNYC reported that Restoration Hardware has signed a 15-year lease for the now shuttered Pastis building in the Meatpacking District. Truly a sign of the times for the longtime nightlife destination, this latest demise of the iconic cultural landmark on Ninth Avenue points to the rapid transformation the Meatpacking District is making from exclusive club and dining mecca to mainstream working, shopping and residential neighborhood.

The Meatpacking District's eastern most boundary is Ninth Avenue, which morphs into  Hudson Street below 14th Street. Hudson Street runs north south from 14th Street down through the West Village and Greenwich Village down to Tribeca.

The street has long been a central part of downtown Manhattan’s landscape and is one of the most architecturally unique and aesthetically stunning stretches of the city. In the early 1960s, however, it almost fell into the hands of Robert Moses. The always controversial “Master Builder” wanted huge swaths of lower Manhattan turned into the Lower Manhattan Expressway (LOMEX), including 14 blocks of Hudson Street. Activist Jane Jacobs, who lived at 555 Hudson Street, joined forces with other activists of the affected neighborhood to fight the project. In 1962, city officials, influenced greatly by Jacobs and the community advocacy she fronted, unanimously voted to block the building of the expressway. 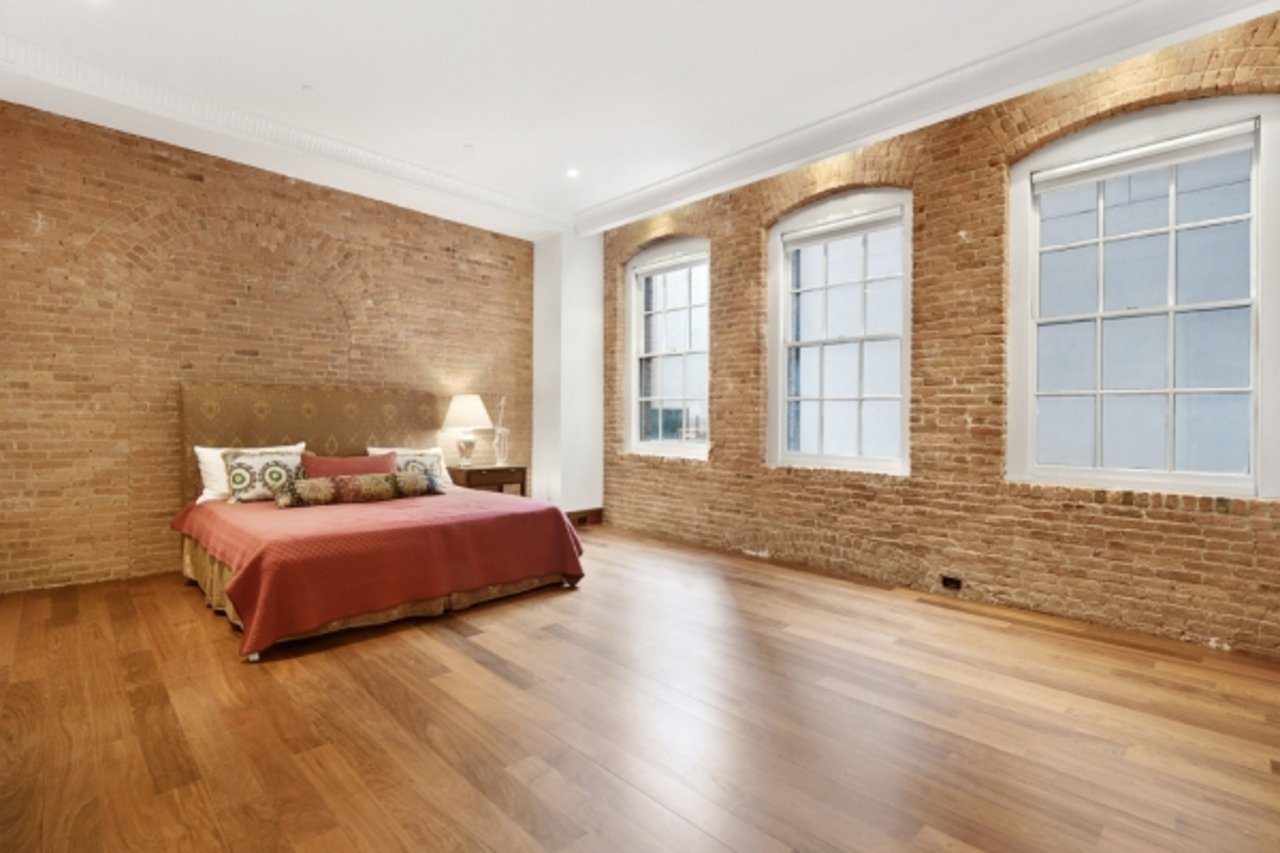 The Roebling Building- A North Tribeca Historic District landmark, The Roebling Building at 169 Hudson Street was built in 1893 by architect James Edward Ware, then famous for his fireproof construction. The red brick cast-iron converted warehouse was named for engineer John August Roebling, designer of the Brooklyn Bridge. Roebling took the building over in 1912 as a warehouse for his steel cables manufacturing business and had the bronze ROEBLING lettering added atop the building. Some of its architectural standouts include elegant terra cotta shells adorning the top windows and an arcade created by its flanking pillars.

Employees Only- Conceived in 2004, this Art-Deco inspired speakeasy was at the forefront of New York’s craft cocktail culture. Their bespoke mixologists sported handlebar mustaches and prohibition era garb before the fashion was on-trend, and they arguably had a hand in starting it. Employees Only isn’t about pretense without substance though. Their conscientiously crafted renditions of classic cocktails are carefully thought out and exquisitely executed, as is their menu of high-brow, elevated comfort foods. And when you need some truly excellent bites to soak up prohibition era worthy potables like the Ginger Smash, the Frasise Sauvage and the Billionaire Cocktail, there’s also a special, and sensational, late night menu from midnight-3am. 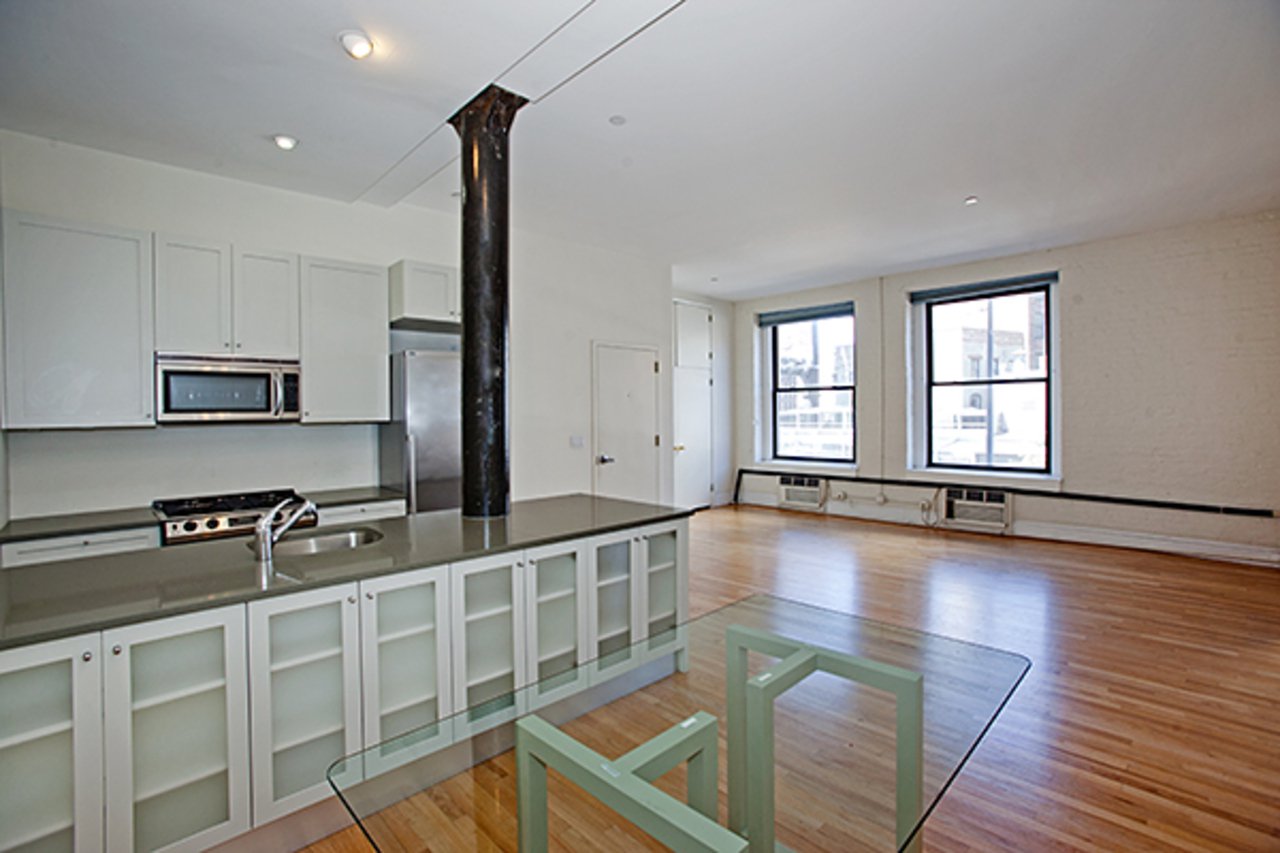 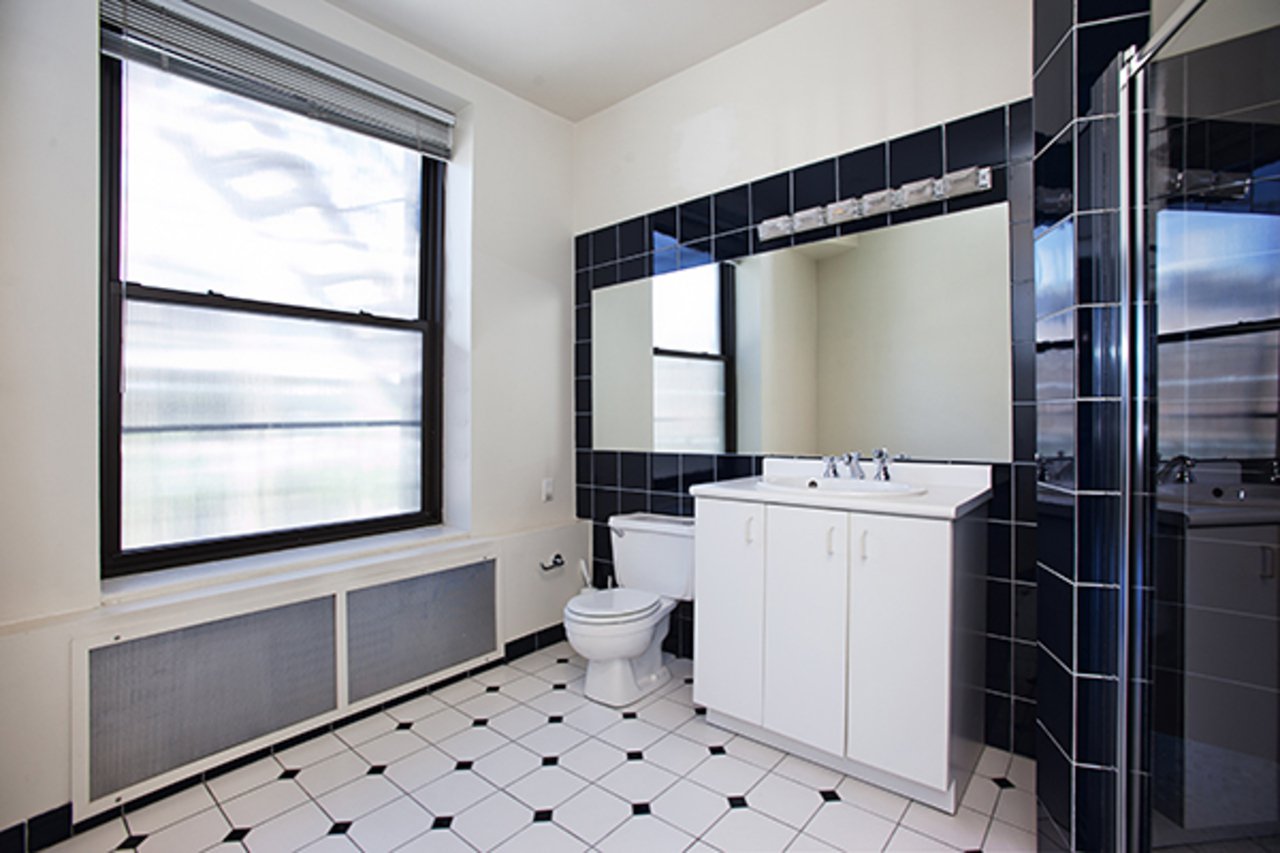 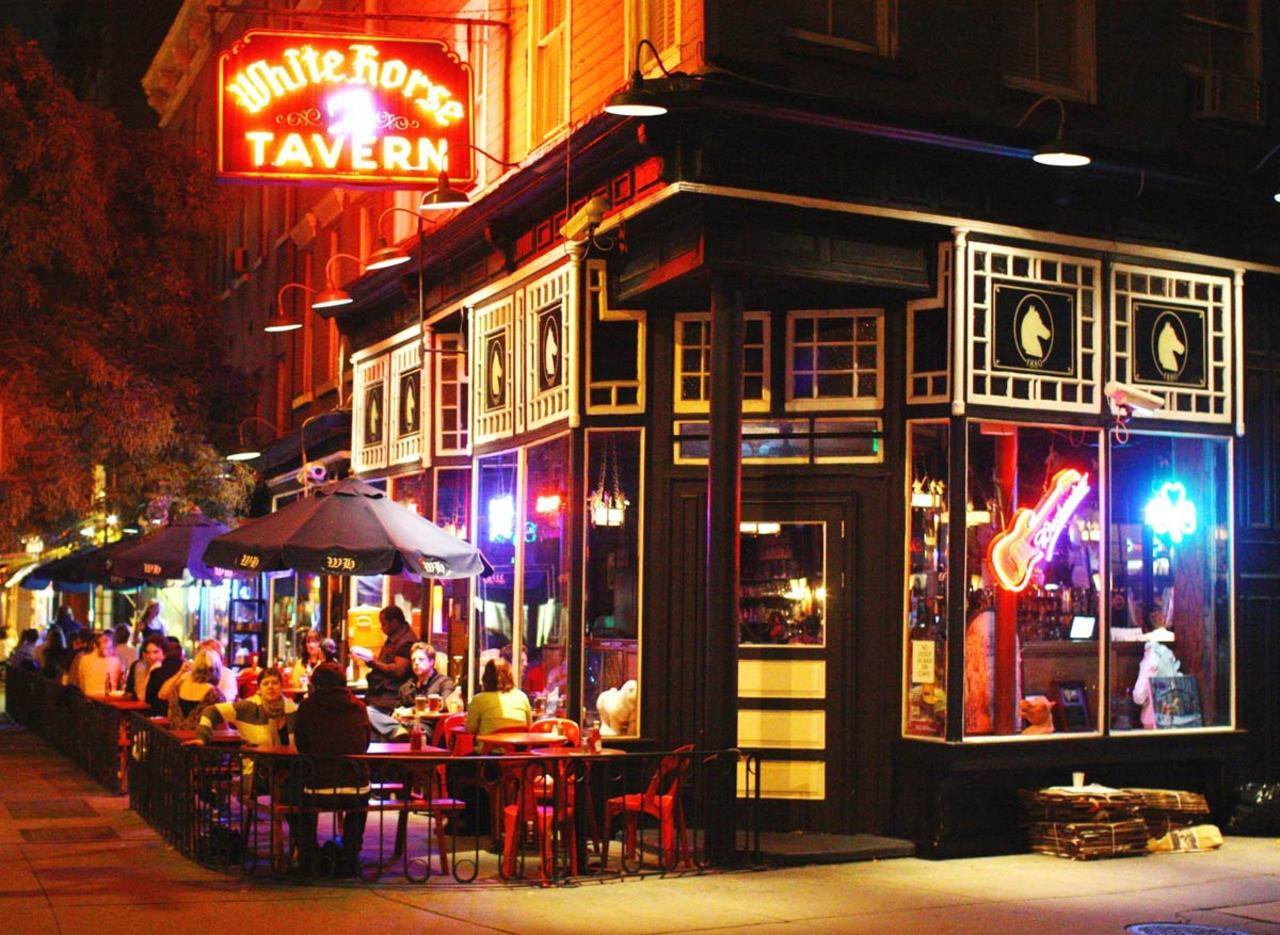 White Horse Tavern- Though this iconic Hudson Street mainstay was once a longshoreman’s hangout, it was Dylan Thomas’s alleged death by whiskey that put this tavern at 567 Hudson on the map for the masses. The poet famously downed 18 shots here before collapsing outside the bar. Thomas was not the only tortured artist to drown his sorrows at the neighborhood watering hole; Bob Dylan, Norman Mailer, Hunter S. Thompson and Jack Kerouac were all regulars. Kerouac may have overstayed his welcome however. During his days as a regular, someone scrawled on the bathroom wall, “Jack Go Home”.

The Church of St. Luke’s in the Fields- St. Luke’s in the field has been a community meeting center at 487 Hudson Street since the 19th century. Its beautiful gardens are open to the public, and so are its doors, as the church has a history of being a place of refuge. It was a welcome gathering place for victims of the HIV/AIDS pandemic in the 1980s and currently offers acts as a safe place for LGBTQA youth. Last year, the Landmarks Preservation Commission approved plans for Toll Brothers to build a new apartment building on the parking lot next to St. Luke’s, where Hudson intersects with Barrow Street. Twenty percent of the still-unnamed residential building will be allotted for affordable housing units, something the West Village hasn’t seen in decades. The residential development allows for the preservation of St. Luke’s gardens, which has long provided a respite and urban oasis for the neighborhood.