#TBT: The Whitney, A Retrospective 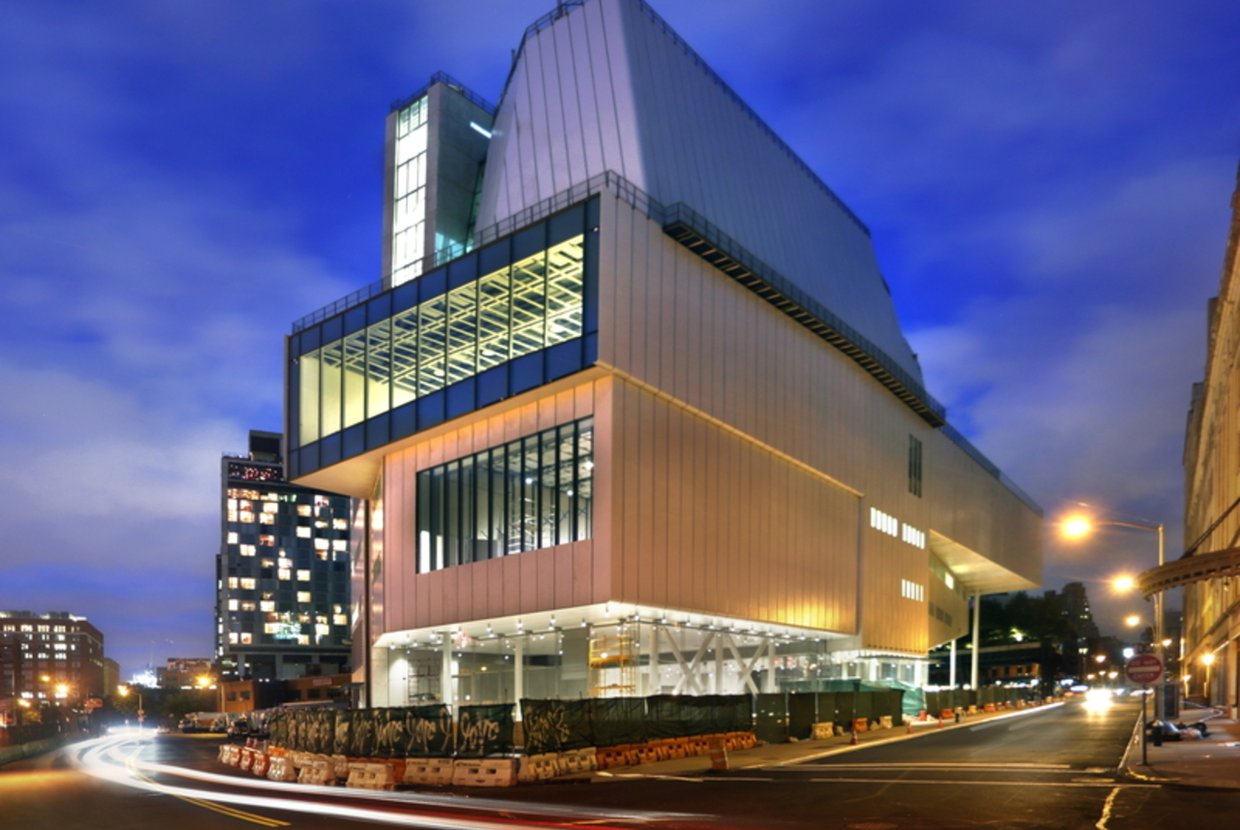 May 1st marked the highly anticipated opening of the new Whitney Museum of American Art, and by the looks of all those Instagrams, it’s already a social media darling.

Designed by Italian starchitect Renzo Piano, the $422 million museum on Gansevoort Street in the Meatpacking District is a visual behemoth; an intricate, tiered and angular affair that neighbors the High Line. The ultra-modern design for the Whitney was conceived to “draw on its vitality and at the same time enhance its rich character”.

That character and vitality is richly interwoven in the history of the New York art scene and has influenced art and culture across the globe for more than a hundred years.

Born into one of America’s wealthiest families and married into another, prominent socialite Gertrude Vanderbilt Whitney was a sculptor and patron of the arts at the turn of the 20th century. Gertrude first discovered her passion for art during a stint in Europe in the early 1900s. She became enthralled with the art scene in France, specifically in Montmartre and Montparnasse, developing a lifelong passion for the arts. This was also where she discovered sculpture, a medium in which she had an illustrious career.

Along with being an artist herself, Gertrude was a philanthropist and advocate for the arts. She began purchasing and displaying the work of struggling American artists, and in 1914 she founded the Whitney Studio in Greenwich Village. The studio’s mission was to showcase the work of American artists who’d been rejected by more traditional institutions. In 1929, she offered the Metropolitan Museum of Art her collection of over 500 pieces, endowment included. When the Met turned her down, Gertrude decided to build her own museum. Its vision was similar to that of her studio: a celebration of contemporary, lesser known artists from America. In 1931, The Whitney Museum of American Art opened on West Eighth Street, not far from her original Greenwich Village studio.

By the 50s, the museum had grown too large for its Village site and moved into an expanded space on West 54th Street. It quickly outgrew that as well, and by 1966 it had settled into the Upper East Side in the Marcel-Breur designed building on Madison Avenue that we all equate with the Whitney.

Over the course of a century, the Whitney has been at the forefront of the American art movement, showcasing and championing some of its most important and influential artists and changing the way the public perceived what art was. Their roster of seminal exhibitions and retrospectives has included Andy Warhol, Jackson Pollock, Frank O’Hara, Willem De Kooning, Edward Hopper, Frank Gehry and Jeff Koons. Jasper Johns and Cindy Sherman were among those whose first ever retrospectives were shown at the Whitney, and their work remains in its permanent collection.

The permanent collection follows the important movements of twentieth-century American art, from Modernism and Social Realism to Abstract Expressionism and Pop Art. Aside from Johns and Sherman, the collection includes the likes of Georgia O’Keeffe, Claes Oldenburg, Stuart Davis and Ed Ruscha.

Perhaps the most important and provocative exhibition of American contemporary art in the world is the Whitney Biennial, a biannual polymorphous exhibit that showcases modern artists that are often lesser known, avant-garde, socially controversial and politically explosive.

Born in 1932 as an annual expo, it became the Biennial in ‘73 and has consistently produced controversial, perspective-changing work by some of the art world’s most important game-changers. It’s also been the platform for bringing artists to prominence and superstardom. Georgia O'Keeffe, Jeff Koons, and Jackson Pollack all became veritable celebrities after their Biennial debuts.

This month’s inaugural events at the new Whitney pay homage to its indelible past. In her installation It’s Time, She Said, Andrea Geyer, Associate Professor of New Genres at Parsons School of Design, explores the history of the Whitney and maps Gertrude Vanderbilt’s activities that led to the creation of modern art in twentieth century America, focusing on connections to women artists and activists in the art world. The diagrams are drawn in reverse and only legible in the large mirror opposite the installation. Her radical approach pushes the boundaries of mediums and messages, perfectly mirroring what the Whitney has always been about.