#TBT: The Plaza's Posh Past 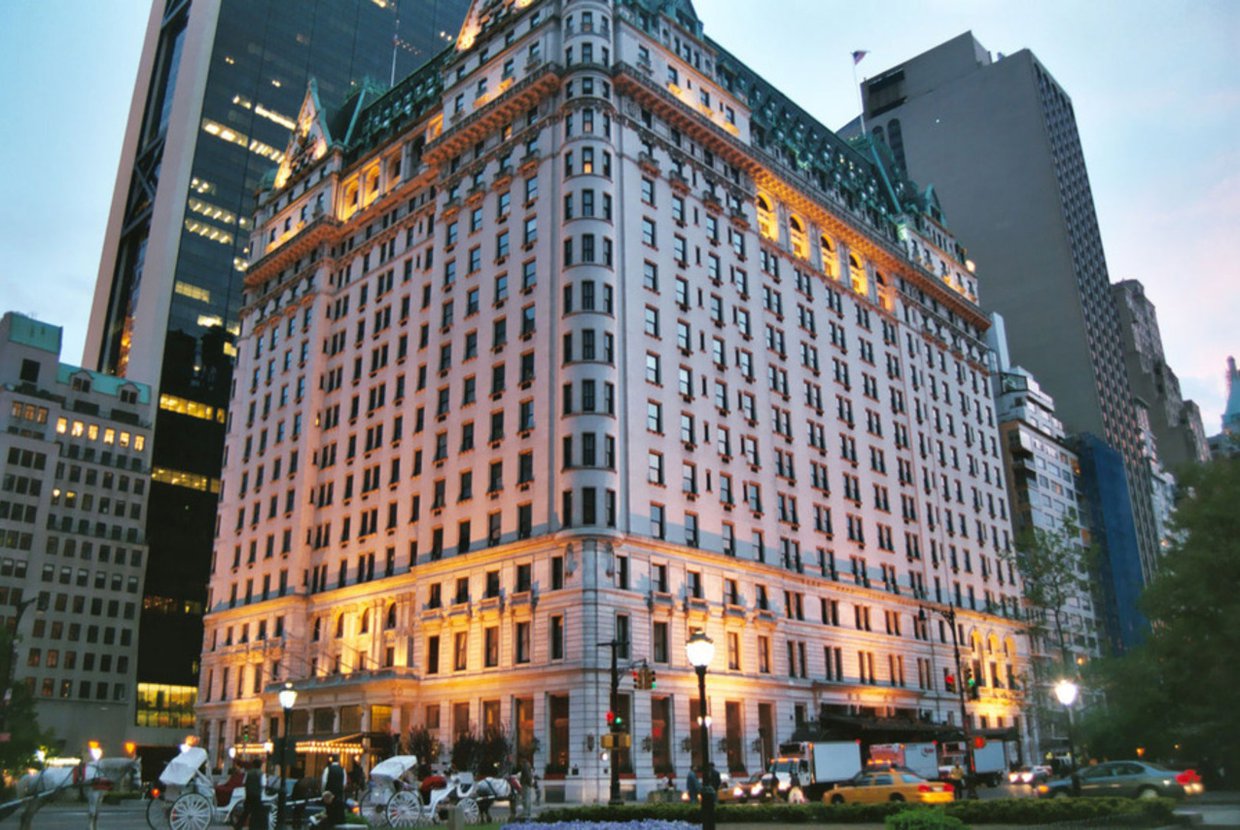 A pair of billionaire brothers from Monaco just dropped over $800 million towards The Plaza Hotel’s debt. David and Simon Reuben reportedly came to an agreement with The Plaza’s Saudi-held controlling company, the Indian based Sahara Group, to acquire the debt of the financially struggling hotel. The ostentatiously expensive apartments inside aren’t doing much to counter its debt, which is technically in default. The hotel’s current financial troubles are in striking contrast from its glory days as one of the world’s most celebrated hotels. Built to evoke the architecture of an extravagant French Renaissance chateau, The Plaza flung open its Beaux Arts doors in 1907, with Fifth Avenue and Central Park South at its doorstep. New York City’s first cabs also debuted on its opening day, waiting in a queue at its entrance at 768 Fifth Avenue. It cost $12 million to build and a room cost $2.50 per night. Yes, you read that right. A room is more than 15 times that amount today. Its early days were spent primarily as a residence for New York’s elite. Indeed, the Vanderbilts were early residents, and it was famously the home of Frank Lloyd Wright.

Over time its clientele expanded and it became the venue and hotel for world-famous cultural icons. In 1958, Miles Davis recorded a live album in the Parisian Room, and the Beatles stayed at The Plaza during their first U.S. tour in 1964. Truman Capote’s acclaimed Black and White Ball was held in the Grand Ballroom in 1966.

The Plaza wasn’t just a home away from home for the rich and famous. It’s also the setting for the beloved Eloise children’s books, written by Liza Minnelli's godmother Kay Thompson, in which a precocious young girl of the same name wreaks well-meaning havoc while living at the hotel with her British nanny. Rumors have suggested Eloise was based on Minnelli, who lived at the hotel while her mother Judy Garland performed there. The first Eloise book was published in 1955 and ever since, generations of families have been introduced to the hotel. “I am Eloise. I am six. I am a city child. I live at The Plaza.” 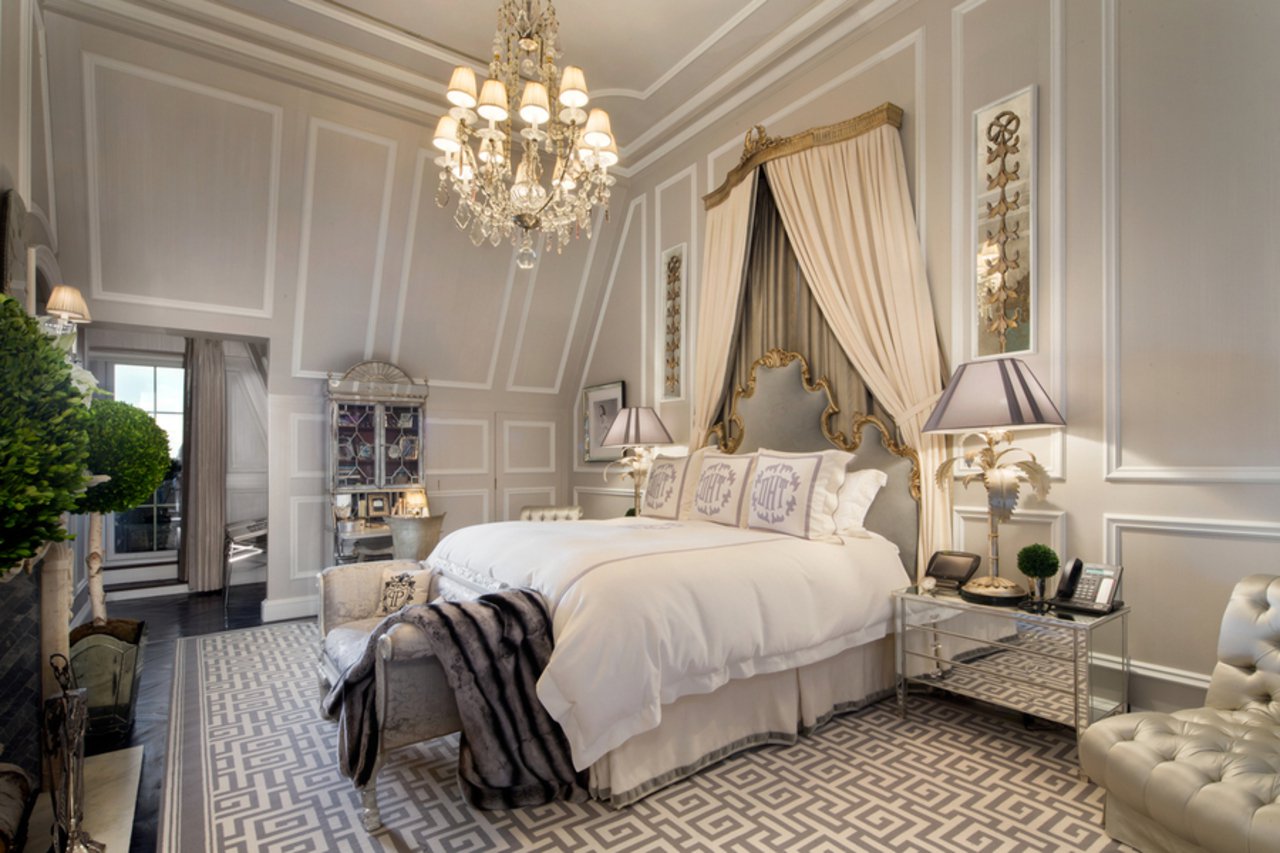 The Eloise books aren’t the only times the hotel plays a role in literature. In The Great Gatsby, the seminal confrontation between Jay Gatsby and Tom Buchanan takes place in a suite at The Plaza. 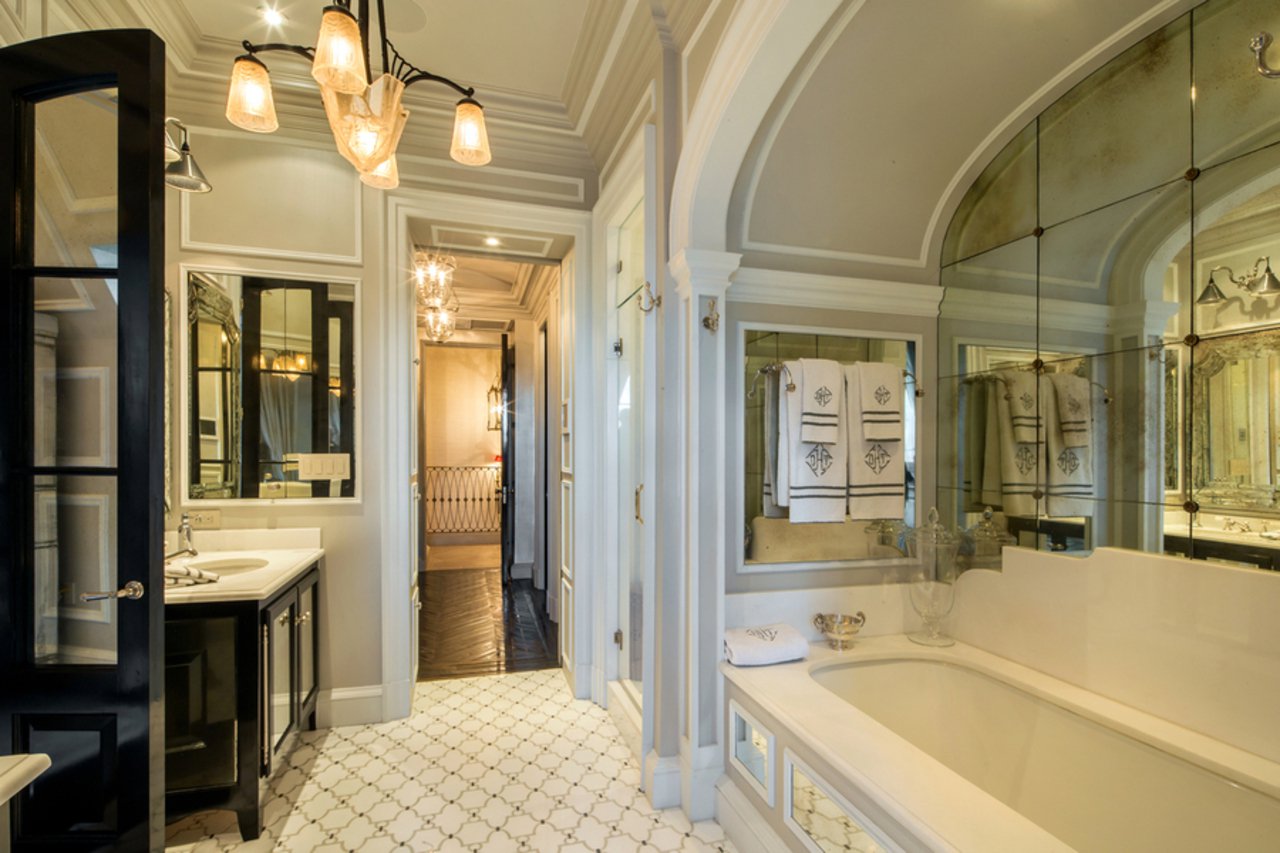 Hotel mogul Conrad Hilton bought The Plaza in 1943 for $7.4 million (that’s $101 million in 2015 dollars) and spent almost as much in its renovations. It became part of the Trump dynasty in the 80s and 90s, and today its ownership is split between Sahara and Manhattan-based Israeli developer El Ad.

The Plaza became a New York City Landmark in 1969 and was added to the National Register of Historic Places in 1978. It’s also a Literary Landmark, one of only three hotels in America with this designation.

Today, the fate of the city’s only nationally landmarked hotel is unclear. In a statement, the Sahara Group said the $800 million from the billionaire brothers would allow them to “renegotiate the loan terms with the new lender, or with third parties.” Stay tuned to see what happens to New York’s most beloved and legendary hotel.