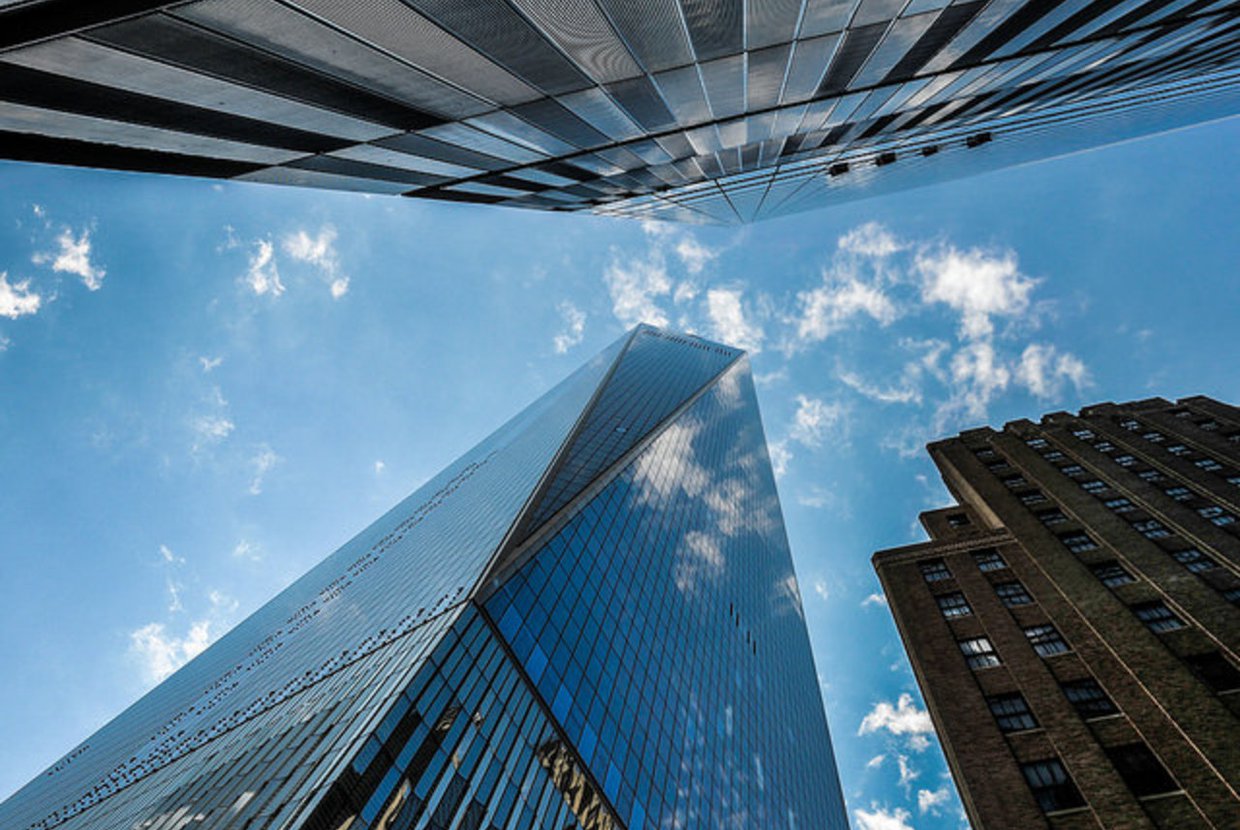 “The most iconic buildings are the ones that [are] really simple in form and shouldn’t be fussy.”

David Magie Childs is an American architect, and a chairman emeritus of Skidmore, Owings & Merrill, one of the largest architectural, engineering and urban planning firms in the world. Childs joined SOM in 1971, and throughout his career has designed a number of iconic buildings in NYC, including the renowned One World Trade Center, One Worldwide Plaza on Eighth Avenue, Time Warner Center in the Upper West Side, and JFK International Airport's Arrivals Building, to name a few.

Currently, Mr. Childs, along with SOM, is designing 35 Hudson Yards, one of the many upcoming buildings in the mega-project that is Hudson Yards. The building will feature an Equinox-branded hotel with 200 rooms, each with unobstructed cityscape views. It is also expected to be one of the tallest residential buildings in the city at 1,000 feet and 79 floors. The Hudson Yards Complex will be the gateway to Manhattan’s newest amenities, from retail to restaurants to hotels. With 35 Hudson Yards right in the middle of it all, residents and visitors alike will have the luxury to access some of the city’s finest attractions. Completion is slated around 2018 to 2019. 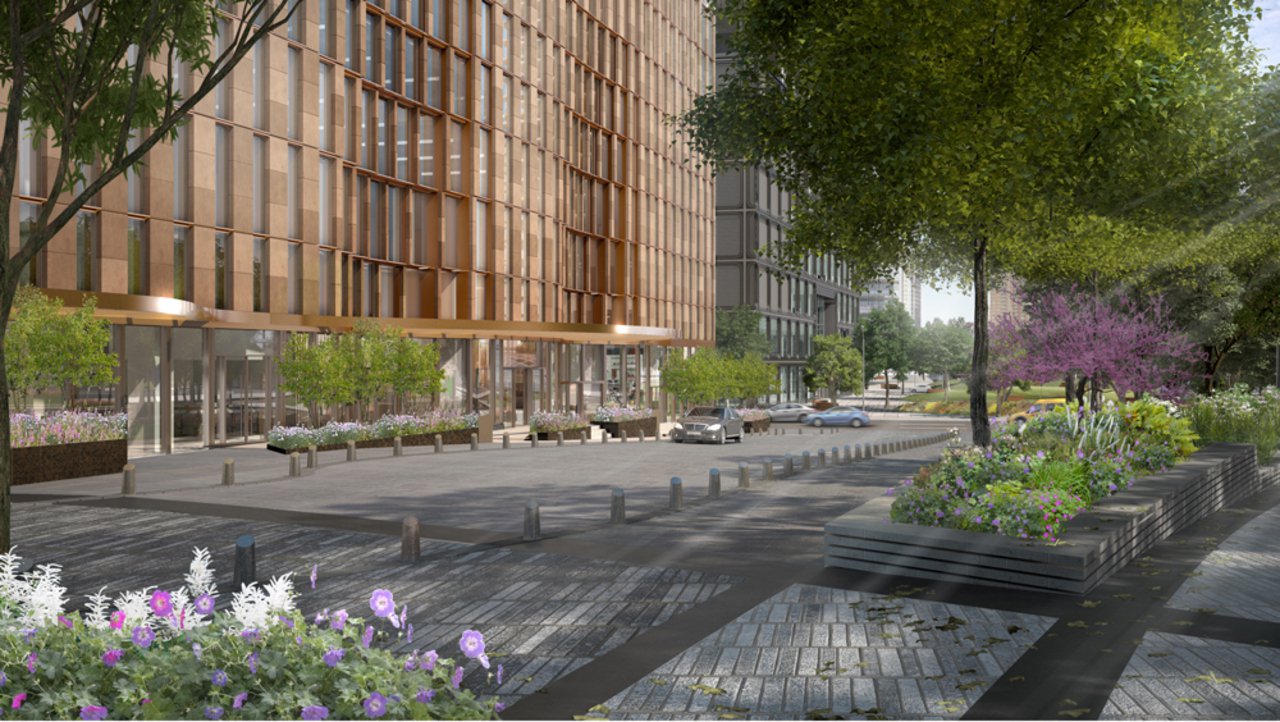 Born on April 1, 1941 in Princeton, New Jersey, Childs graduated from Yale University in 1963, first majoring in zoology. He switched to architecture at the Yale School of Architecture, and received his master's degree in 1967. He then became an urban affairs adviser in Nixon's White House, preparing a master plan for the Washington Mall, among other modifications along the capital. In 2012, he was honored as the inaugural recipient of the George M. White Award for Excellence in Public Architecture. In the same year, he was one of the fifteen "Architects of Healing" receiving an AIA Gold Medallion for his redesign of One World Trade Center and Seven World Trade Center.

One of his most renowned works is the new One World Trade Center, modifying Daniel Libeskind's proposed master plan of the building in 2003. He underscores that the building is both to mark the site of the old towers and be a "beacon for the future", conjuring up the image of a lighthouse of the city. Instead of keeping the site as a memorial, Childs and his team knew that rebuilding it was only natural. Today, it stands at a whopping 1,776 feet, honoring the year the Declaration of Independence was signed.

"I feel a great sense of accomplishment. This building is a strong visual image of our resilience, coming back after this terrible tragedy," he says in the documentary, “Ground Zero Supertower”.

Childs designed not only buildings in the city, but elsewhere around the nation as well, such as the National Geographic and the U.S. News and World Report headquarters in Washington D.C. Internationally, he designed the Changi International Terminal in Singapore and the U.S. Embassy in Ottawa, Canada.

He isn’t done yet, as he continues to strive in his masterful architectural brilliance. In addition to his planned 35 Hudson Yards, he also is in the process of designing the new New York Stock Exchange, the new Pennsylvania Station (Moynihan Station), and the renovation of the Lever House in 390 Park Avenue. Completion dates for these plans are still TBA, but expect to see some renderings in the very near future!