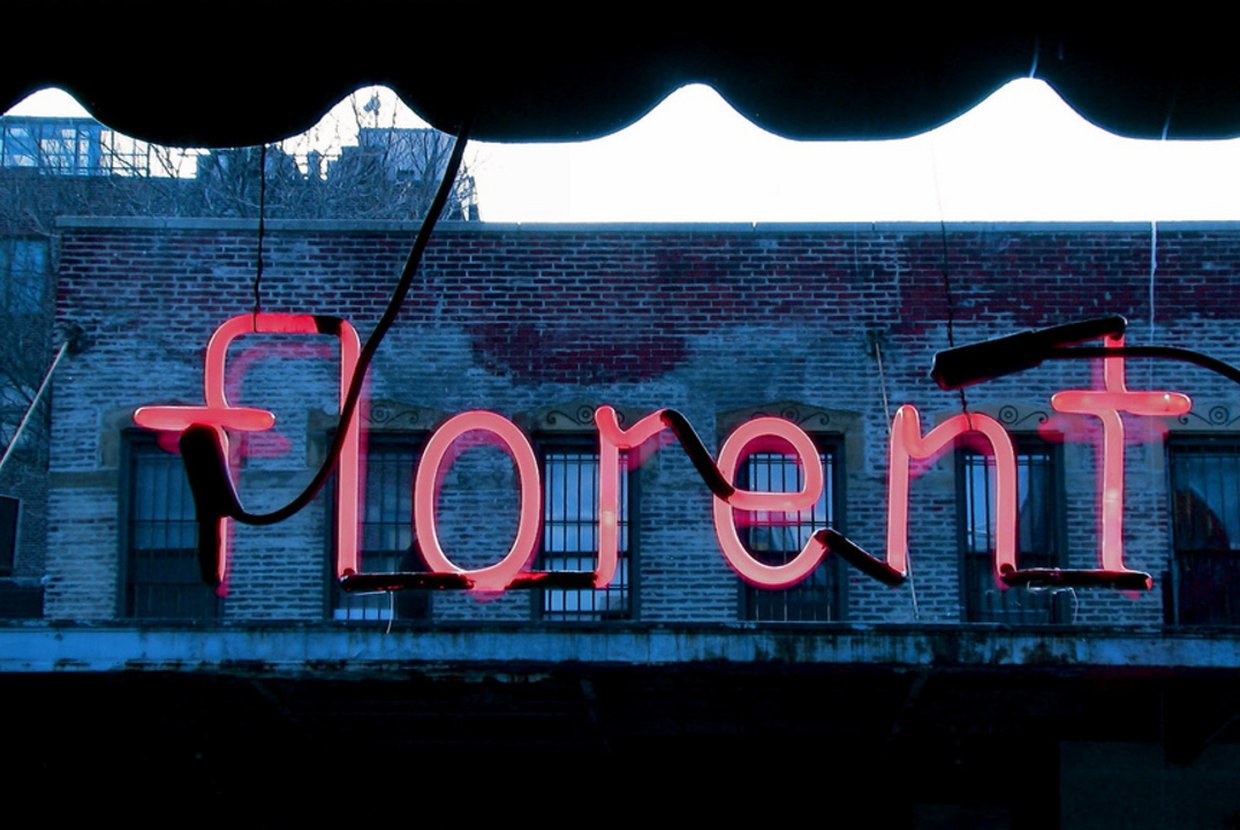 Back in June, a grand scale redevelopment project was filed for Gansevoort Street with Neil Bender of William Gottlieb Real Estate and development firm Aurora Capital Associates. The project on the table will claim the nine buildings on the south side of Gansevoort between Ninth Avenue and Washington Street. This would include the demolition of at least three historic buildings for non-residential use and will vastly alter the Gansevoort Market Historic District, especially if the Landmarks Preservation Commission approves the changes.

The proposal has not been brought before the Landmark Preservation Commission as of yet, but both The Greenwich Village Society for Historic Preservation and neighborhood residents are greatly concerned that the development will undo the strides made in landmarking this portion of the Meatpacking District, which borders Greenwich Village, Chelsea, and the West Village, so yet another battle between developers and preservationists seems imminent.

Gansevoort Street’s future remains to be seen, but it is currently one of the most enchanting and historically unique streets in the whole city.

Named after Revolutionary War general (and grandfather of Herman Melville) Peter Gansevoort, Gansevoort Street is a cobblestoned street running from 10th Avenue to West 13th Street in the Meatpacking District, and its red brick warehouses and faded building signage of yesteryear are in sharp contrast to a neighborhood now overrun with ultra-posh boutique hotels, clubs and restaurants, and most recently, the High Line and the new Whitney Museum of American Art. The museum’s new location on Gansevoort between West Street and the High Line was chosen to situate the museum at the center of a community filled with the artistic, entrepreneurial, and intelligentsia set.

Gansevoort Street has been synonymous with an artistic community for the past 50-plus years, due to the large influx of artists that moved into the cheap lofts above the ground floor warehouses that lined the street. But long before the artists found inspiration among the cobblestone streets and gritty austerity of its warehouses, it was a heavily industrial and commercial hub.

In post-Civil War New York, an elevated railroad (now resurrected as The High Line) was built along Ninth Avenue and a massive open-air farmer’s market, known as Gansevoort Market, was completed in 1884. By the early 1900s, the Meatpacking District was home to more than 200 slaughterhouses and packing plants, many of them on Gansevoort. The meatpacking industry continued to thrived into 1960s, but when supermarkets began changing the way meat was distributed, the neighborhood began to decline.

When nightclub culture came to the Meatpacking District, first in underground gay nightlife in the ‘80s and with the Sex and the City-ification of the neighborhood in the early aughts, Gansevoort Street stayed above the fray, remaining a quieter, charming respite to the surrounding streets. While swirling around it were such trendster superstars as Pastis, Lotus, Spice Market, and The Gansevoort Hotel (located not on Gansevoort but on Ninth Avenue), Gansevoort Street’s main attraction remained for years the never-trendy-yet-always-cool diner-turned-French bistro that was the springboard of the neighborhood’s nightlife culture: Florent. When owner Florent Morellet opened it 1985, it was neighborhood-defining — the go-to spot for artists, counterculture kids, and highbrow designers alike to get a French fusion fix of steak-frites, mussels, charcuterie, and burgers round the clock. As former Details food critic Hal Rubenstein said of Florent, “It was that whole mode in the early ’80s when everybody wanted to be downtown and everybody wanted to be out every night and there was still some innocence left.”

It shuttered its doors in 2008, when the space Morellet had started paying $1,350 per month for in the ‘80s became an unmanageable $30,000 per month. Florent’s closing felt to many as the end of an era, but the gritty glory of Gansevoort Street endures, and only time will tell what William Gottlieb and Aurora Capital Associates’ new development project will bring to its ever-charming cobblestone doorstep.