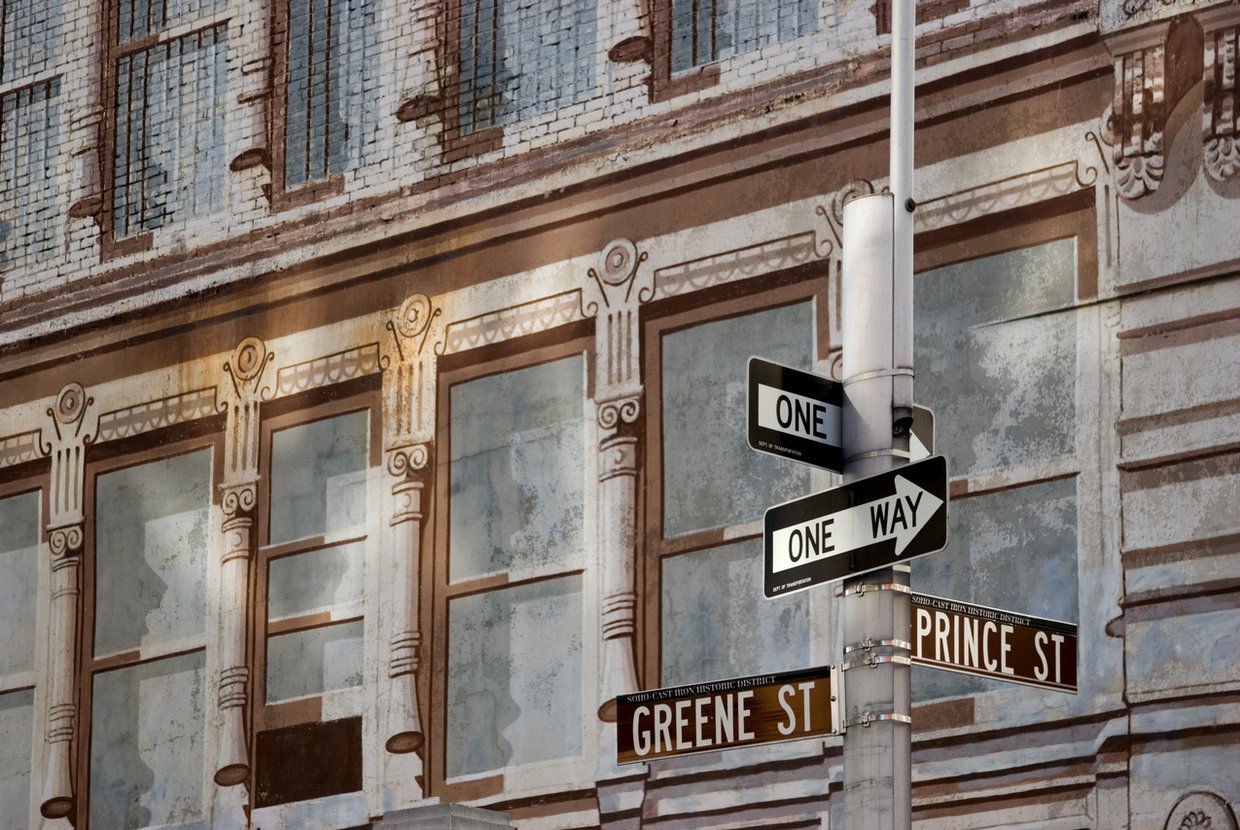 Last week, the New York Times reported St. Patrick’s Old Cathedral School at 32 Prince Street is slated for luxury residential conversions. Built in 1826, the Federal-style building, which sits adjacent to St. Patrick’s Old Cathedral in Nolita, was a school for neighborhood immigrant children of German, Italian, Irish, Chinese, and Hispanic descent, for generations. Director Martin Scorsese is among those who received a strict, Catholic education under the tutelage of the Sisters of Mercy.

The school served as a neighborhood reminder of the city’s early Catholic influence until in 2010 the Archdiocese of New York sold it to Hamlin Venture and Time Equities for $30.7 million. The team of developers converted the school into The Residences at Prince, whose sales hit the market last month.

Prince Street runs east/west through Soho and Nolita, from the Bowery to Sixth Avenue. Its etymology is somewhat unclear, with some citing that it comes from the days of British Colonialism and is named for a member of the monarchy. Others posit that the British translated the name from the Dutch “Princess Street”.

The architecture of Prince Street reflects the Federalist and Greek Revival buildings that populate the street after the Revolutionary War, as well as the Cast-Iron buildings of the late 19th and early 20th century.

Built in 1834 on the estate land of Aaron Burr, 203 Prince Street is one of the most famous Federalist townhouses, and is on the National Register of Historic Places and is a New York City Landmark. Though the red brick and black-shuttered rowhouse isn’t currently on the market, Prince Street is full of architecturally historic and unique residences offering the quintessential Nolita and Soho experience.

The latest luxury condo conversion from the team behind the Bowery's Ace Hotel, 25 Prince Street is designed to reflect the architectural history of surrounding Nolita, giving it an air of vintage beauty combined with new luxury. 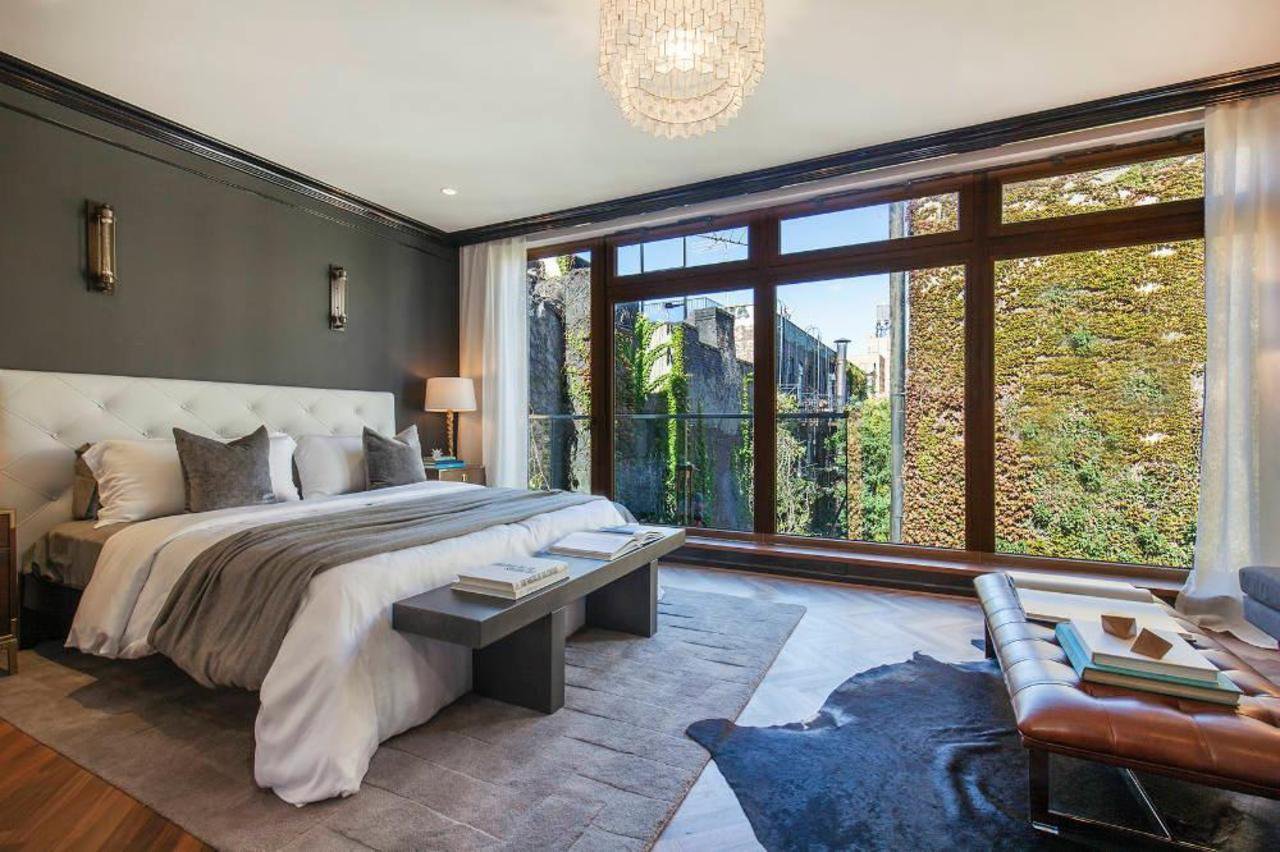 The Penthouse triplex is one of three truly one-of-a-kind residences in this luxury condo. Enter via a private internal elevator to a light-drenched main level with rich ebony woodworking throughout. The open chef’s kitchen features a Sub-Zero refrigerator, Wolf range, and Miele dishwasher and wine fridge. There is custom walnut cabinetry throughout, and a large island offers ample space for cooking and entertaining. The second level boasts a spacious bedroom with a full wall of closets, a private balcony, and a library with fully functioning gas fireplace. The 4-piece bath features Waterworks fixtures and full-slab Carrara marble.

102 Prince Street is a boutique cast-iron condo building is the heart of Soho.

Amenities at 102 Prince Street include an on-site super and 24/7 video-intercom security.