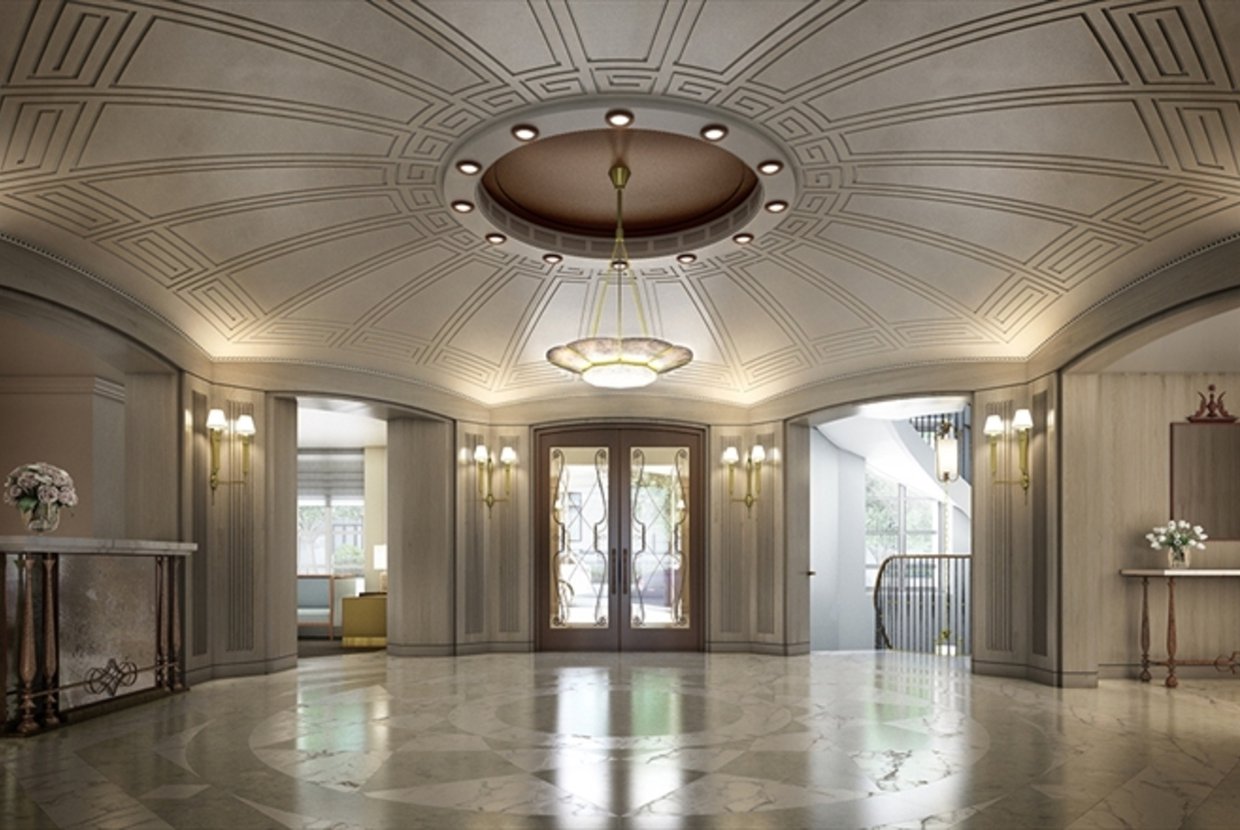 Neighborhoods like the Financial District, far West Midtown, and Morningside Heights are all outlying areas that have seen a real estate boom in the past decade, but Yorkville, the leafy and quiet stretch of Manhattan’s Upper East Side from Third Avenue to the FDR Drive, has been largely left behind in enticing new residents. With condo and land costs reaching record highs citywide, along with the Second Avenue subway expansion finally slated to open next year, Yorkville is finally being seen in a new light: as an affordable, highly livable East River neighborhood with serious investment appeal.

The booming development going on in Yorkville is happening more quietly than in high-profile areas like Billionaire’s Row and Williamsburg’s waterfront, but the neighborhood’s lower profile means it’s something of an insider secret among savvy investors and developers alike.

Starchitect firm SHoP is planning a grand-scale luxury project called Citizen360, named as such for the 360-degree city views it will offer from its 83 luxury condos on First Avenue and 89th Street. The project’s developer, Anbau Enterprises, saw a unique opportunity in a piece of land undervalued because it lies further east, a concern that will be rendered obsolete with the completion of the Second Avenue subway line. Residences at Citizen360 will start at around $1.3 million.

Property mogul Extell Development is also capitalizing on the neighborhood’s affordability while it lasts. They’ve reportedly purchased multiple plots of land in the area and have begun construction on The Kent, a sophisticated brick residential building that will house 83 luxury residences.

20 East End Avenue is another starchitect-designed luxe project slated to open its doors in 2016. The internationally renowned firm Robert A.M. Stern Architects is behind this new boutique residential building, whose architectural vision incorporates classic pre-war architecture with the most state-of-the-art modern design. The project will feature a lavish entryway with gated porte-cochere and trellis garden and a grand staircase leading to three floors of unparalleled amenities, including a stately library, media room, and a fully-equipped fitness center. A 2-bedroom is currently available for just over $4.5 million.

And then there’s 180 E 88th Street, currently under construction by developer DDG, which will cap out at 521 feet as the Upper East Side’s tallest building to date. Sales in this luxury behemoth will begin at around $3.4 million for 2-bedrooms.

Existing luxury high-rise buildings in the neighborhood are also getting some high-end renovations, where buyers can still find deals on residences that promise to appreciate in value significantly with the onslaught of new luxury development and the extended subway line.

389 East 89th, a 31-story residential building whose condo conversion is headed by Ben Shaoul (the developer behind Gramercy’s Post Luminaria) is one such building that offers newly minted luxury renovations with investor-friendly prices. The interiors are being renovated by Paris Forino Design, and high-end amenities will include a 24-hour doorman and concierge, a lounge with outdoor event space, state-of-the-art fitness center, and landscaped roof deck. With residences beginning at under $1 million, purchasing at 389 East 89th before Yorkville’s transformation makes prices skyrocket is an investment that promises to appreciate exponentially in coming years.